When planning your next trip, consider the cruise size that best fits your style.

Anchored off the coast of Rovinj, Croatia, on the 208-passenger Seabourn Spirit, my husband and I were eating a leisurely lunch in the open-air Veranda Café. Cool Adriatic Sea breezes tempered the blazing sun, and with only a few other couples seated at tables that were nicely spaced from ours, we felt as if we were on a private yacht soaking in the magnificent views of the craggy coastline.

By the first or second day of our two-week Mediterranean voyage, the 64-person crew already seemed to know every passenger by name — as well as his or her likes and dislikes. On evenings when I sat down in the lounge to see a show, a waiter promptly came with a flute of champagne without my asking.

But it was our lunch experience that spoke volumes about the graciousness of the experience and the importance of cruise size. When my husband’s lobster bisque was brought to the table, he took a taste and whispered that he usually liked it with a touch of sherry. A few minutes later, a waiter with a keen sense of hearing brought over a glass and said, ‘‘May I pour some sherry for your bisque?’’

It’s easy to get spoiled by the attentive service on a small ship, which can offer many advantages over a voyage on a larger one. On the Spirit, every meal rivaled one we might find in a gourmet restaurant. We loved being able to dock at small ports, merely stepping over a gangway to get to shore. But when our boat was making its way through seasonal gale force winds in the Ionian Sea, for a few moments I wished we were aboard Cunard’s Queen Mary 2, a ship built to cross the North Atlantic.

The first and most basic decision a cruiser must make is what size ship? Each type has advantages and disadvantages. Here are some factors to consider about cruise size:

With more than 100 ships introduced in the past decade, cruisers have more choices than ever. Take, for instance, the rapid growth in riverboat cruises, which usually have fewer than 100 passengers, and the launch of Royal Caribbean’s new megaships, Allure of the Seas and Oasis of the Seas, each carrying more than 6,000 passengers.

Having sailed on small, midsize, and big ships, I have found that there is no such thing as either one-size-fits-all or a perfect Cinderella fit. Choosing a cruise size that is the right size for you entails understanding the tradeoffs. After all, once cruisers leave the shore, their cabin becomes their home away from home. Here are some considerations:

Having to please a larger number and diversity of guests, large ships offer more accommodations of every size and price range. In fact, they have more of everything: bars, lounges, casinos, spas, deck space, entertainment venues (with more lavish productions), shops, children’s programs, and organized activities.

For example, on Oasis of the Seas, which is more than three football fields in length, guests can go rock climbing or ice-skating, see a mini-version of a Broadway hit like “Chicago,’’ zip-line over a boardwalk, and eat at one of 24 venues. Like a city at sea, it is divided into seven neighborhoods that make it more navigable and less overwhelming.

“I loved exploring,’’ says Brittany Falconer, 24, of Brookline, who has sailed with her family on both Oasis and Allure of the Seas. “I had a different place to visit on the ship every day and was never bored.’’ As a former barista, Falconer was thrilled to get her “iced-coffee fix’’ at the ship’s Starbucks, the only one at sea.

Because there is something for everyone, large ships tend to attract families with children, multigenerational groups, and young singles. They also have more crowds, noise, and hubbub. Other downsides: longer lines for drinks, greater difficulty getting seats at specialty restaurants, longer waits to embark and disembark, and bigger tenders to load and unload.

Whether it is an all-you-can-eat buffet or a gourmet restaurant overseen by a celebrity chef, food is always a big draw for cruisers. Mid- to larger-size ships can offer a greater number of options. For example, Norwegian Cruise Line offers 24-hour pizza delivery to guest cabins. Some boats like Oceania’s Marina are designed to appeal to foodies, offering multiple restaurant options without surcharges.

“I prefer small boutique ships like the Wind Star, SeaDream, and Azamara ships for their intimate atmosphere,’’ says Janet DeVito, 45, a CruiseOne agent and frequent cruiser from Freehold, N.J. “Because of the intimate atmosphere, people become friends very quickly.’’

Larger boats tend to have more child-friendly activities and events, more space dedicated to children, as well as counselors and baby sitters. The Disney line caters to families with children or grandchildren (although there are plenty of adult-only activities, too).

Many also offer some relief to parents looking for a little break from the kids. Princess and Celebrity offer partitioned cabins where children can sleep close to but separate from their parents. The newest family-friendly Princess ships offer an adult-only area called The Sanctuary, for relaxation and sun at the front of the ship at an extra charge. The Solarium on Allure and Oasis features whirlpools and sun loungers for adult use only.

What about those wishing to avoid families? “Many people 50 and older prefer smaller ships that typically don’t have children on board,’’ says DeVito. But even ships that are typically adult-only may change during summer, Christmas, or Easter sailings.

Balance of time at sea vs. time at port

Smaller and midsize ships, like those operated by Oceania and Windstar, tend to be more port-intensive and itinerary-driven, sometimes reaching a different port each day. With fewer people, it’s easier to get on and off the ship and to plan more individualized shore excursions. These ships can dock at yacht harbors such as Monte Carlo, or spontaneously drop anchor at small harbors.

On larger ships, it’s more about the boat than the destination, per se. “The more people on a ship, the less interested they are in where they’re going unless it’s traveling to an exotic port,’’ says Dwain Wall, senior vice president of CruiseOne, which has 700-plus franchises globally as part of Boston-based World Travel Holdings. Also, more sea days on a ship with more shops, casinos, and activities translate into additional revenue for the line.

Ship size and stability on the water

If you are prone to seasickness, larger boats, which tend to be wider, can be a bit more stable but the season, itinerary, and cabin location come into play as well. Certain areas of the globe are notorious for rough seas regardless of the size of the ship.

The larger the vessel, the more distance there is to cover each time someone leaves his or her cabin to do anything. Some who are older or physically impaired find smaller ships more manageable because everything is close. In addition, they are less likely to have the hassle of getting on and off tenders.

In an effort to create the best of all possible worlds, a number of cruise lines offer passengers the option of booking a “ship within a ship,’’ which is somewhat akin to staying in a boutique hotel or the concierge floor of a larger one. But there is a hefty premium to be paid for the added pampering and privacy, larger cabin size, and upgraded amenities. These suites may cost more than five times the price of a regular cabin.

“Royal Caribbean and Norwegian Cruise Line were the first to bring this concept to the forefront, really changing the way in which ships cater to various audiences,’’ says Wall.

Norwegian’s Jewel class ships (Norwegian Jewel, Jade, Pearl, and Gem) each have as many as 18 suites, gathered in complexes called The Haven, which includes the largest such accommodations at sea – the 5,000-square-foot, three-bedroom Garden Villas. All the suites surround a courtyard that includes an exclusive pool, sundeck, hot tub, fitness room, and more.

On the 2,500-passenger Disney Dream, there are 21 concierge-level cabins with such upgrades as Frette linens and a sundeck with complimentary food, liquor, and specialty coffees. On MSC’s 3,300-passenger flagships, Fantasia and Splendida, the Yacht Clubs have 24-hour butler and concierge service, Italian-designed suites, and an exclusive dining room, lounge, pool, and spa. In addition, guests on ships-within-ships are often given priority seating at shows and specialty restaurants, and first dibs at shore excursions, making their experience closer to that of being on a smaller ship with all the benefits of a large one, although distinct classes on the same ship may feel undemocratic to some.

Cruise size matters but experienced cruisers often fall in love with a certain ship or line. But for cruise virgins, choosing a cruise can be daunting. Adding to the angst, ship size is just one consideration among many – such as timing, port of embarkation, destination, and cost.

“There is something for everyone,’’ says one cruise executive. 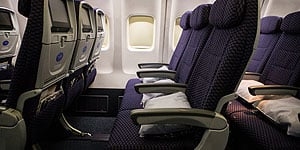 What is it like to fly United p.s. Premium Service? 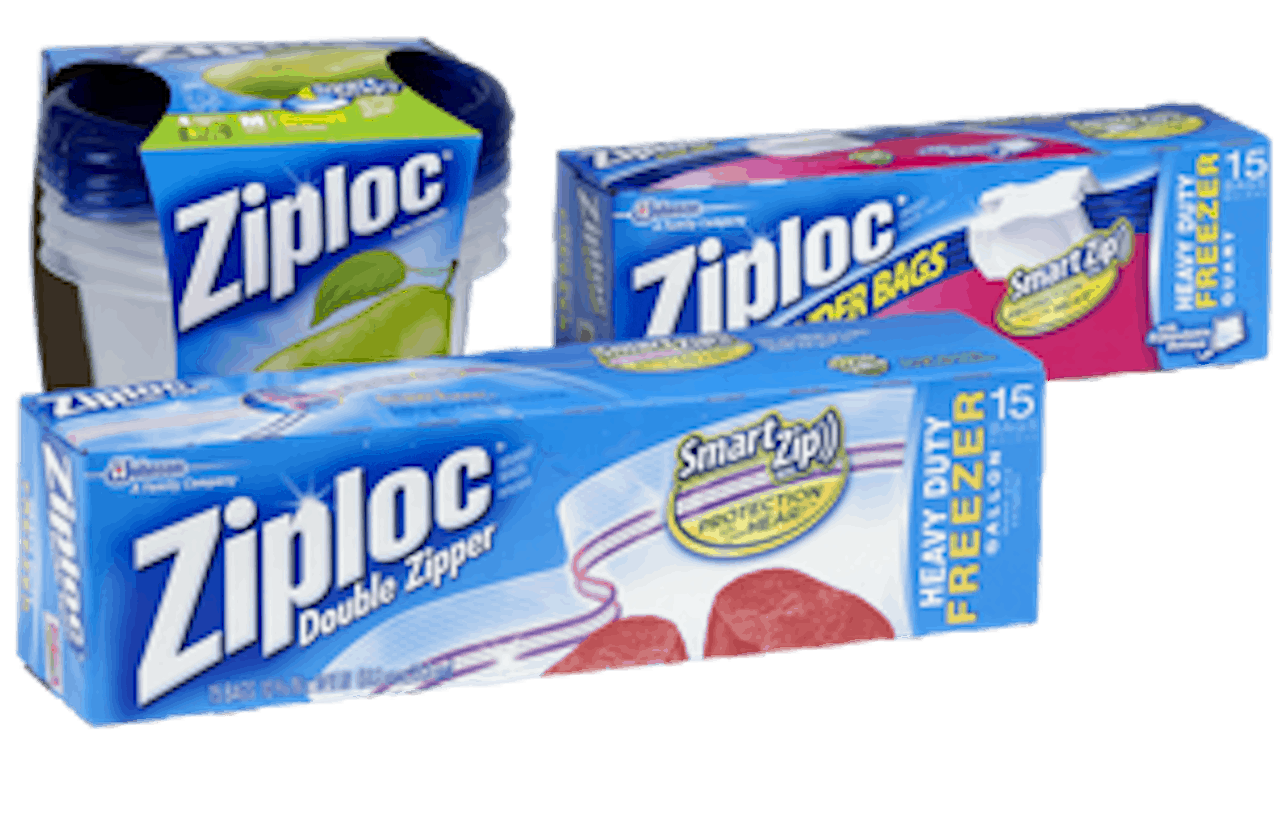 Why I Always Travel With (lots of) Ziploc Bags 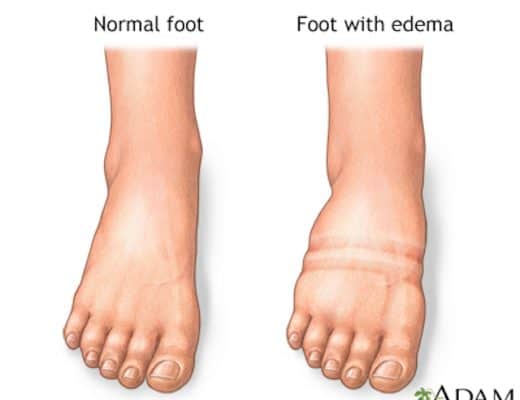 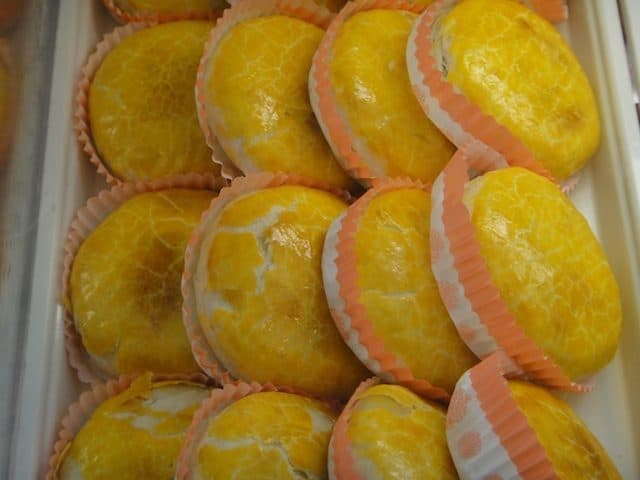 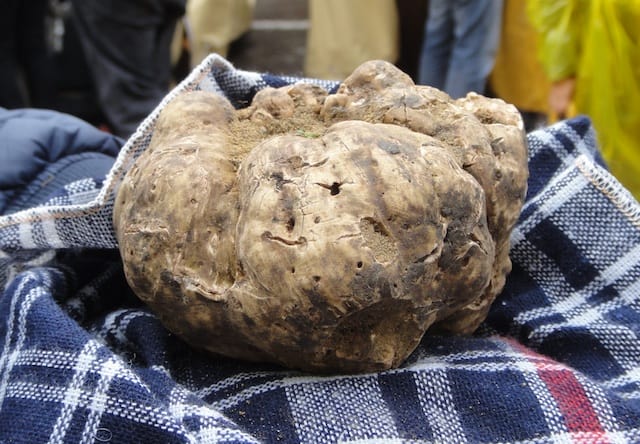 Sant'Agata Feltria: On the trail of the white truffle festival