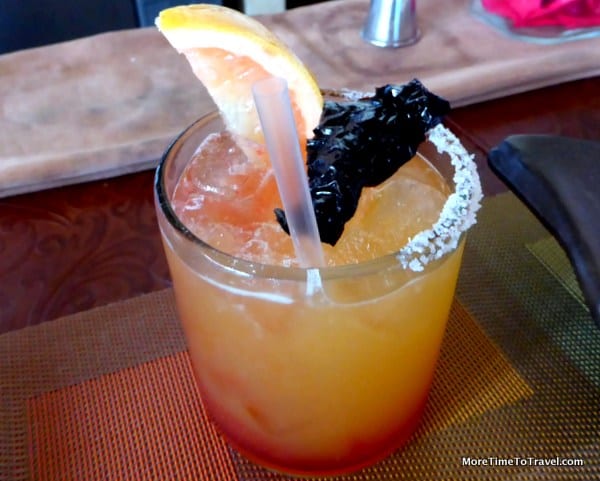 National Margarita Day is celebrated each year on February 22. This year, it falls on a Monday so unless you are lucky enough to be somewhere in Mexico, it’s a festive time to visit a Mexican restaurant or make a margarita at home.

When it comes to margaritas, there are many variations on the theme. Recipes often depend on the specific location where the cocktail is being made and the creativity of the mixologist making the drink. But the basic ingredients remain the same: a mix of tequila, Triple sec or Cointreau, and lime or lemon juice. 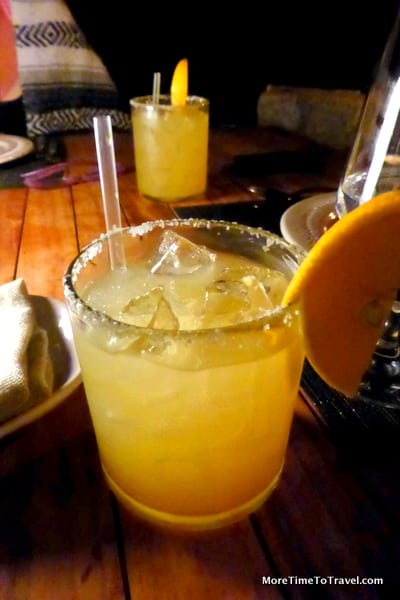 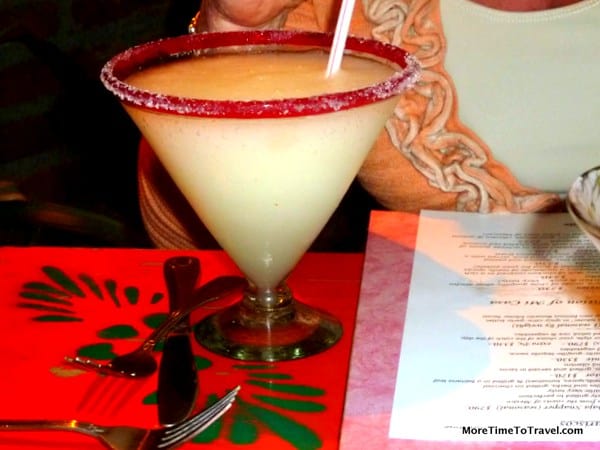 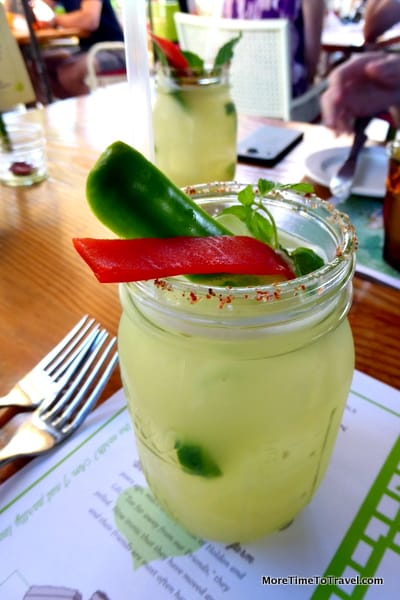 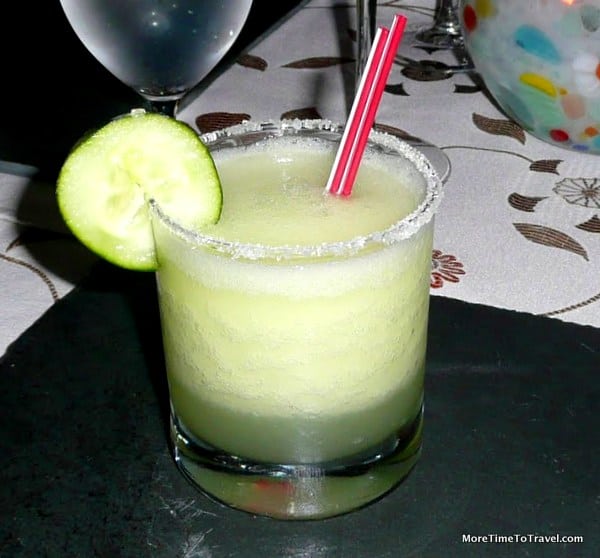 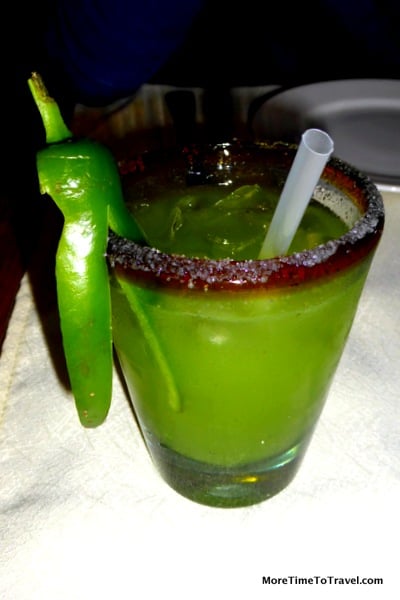 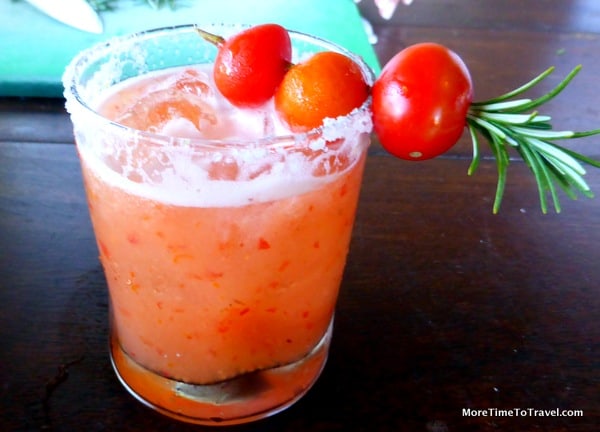 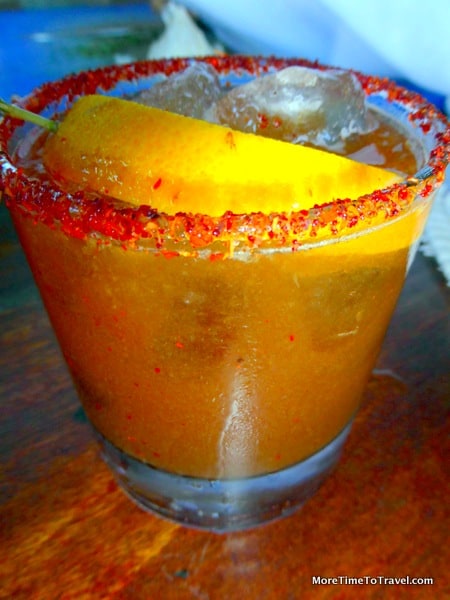 Although especially refreshing when consumed poolside, preferably with an ocean view, margaritas are considered a four-season cocktail. They can be served on the rocks, frozen or straight up—with or without salt on the rim of a class. More often than not, margaritas are served in a cocktail glass that looks like an inverted sombrero.

When we travel to Los Cabos to conduct margarita research, it is also an opportunity to overindulge in the cocktail’s natural pairing: freshly made tortilla chips with salsa or guacamole. 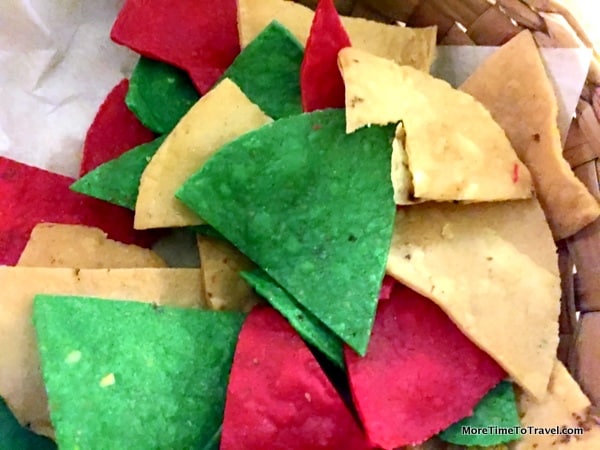 This year, we were introduced to a new margarita, which is one of the most popular and delicious libations at The Resort at Pedregal in Los Cabos. Head bartender David Hernandez graciously, shared his wonderful recipe for the Pedregal Reyes Margarita (below). 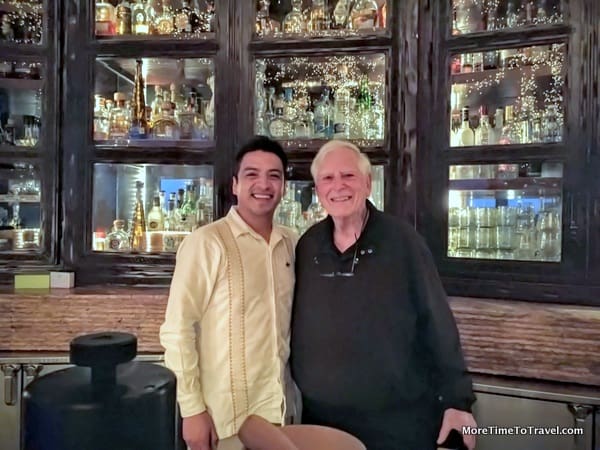 Served at The Resort at Pedregal

A Few Facts about Margaritas

For more information about Margaritas:

Salud! Do you have a favorite margarita? 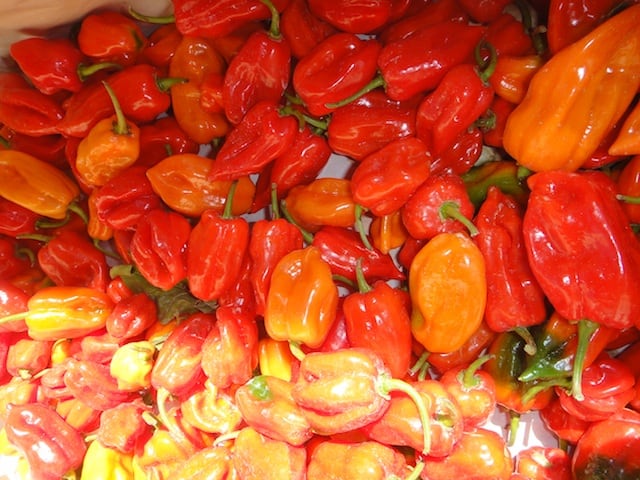 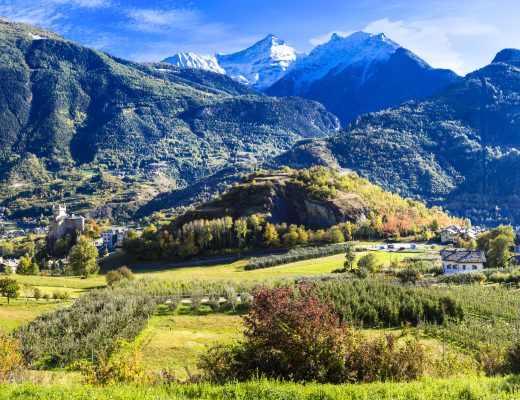 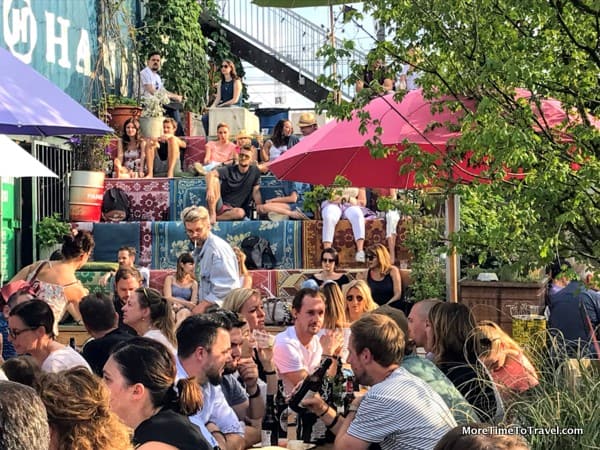 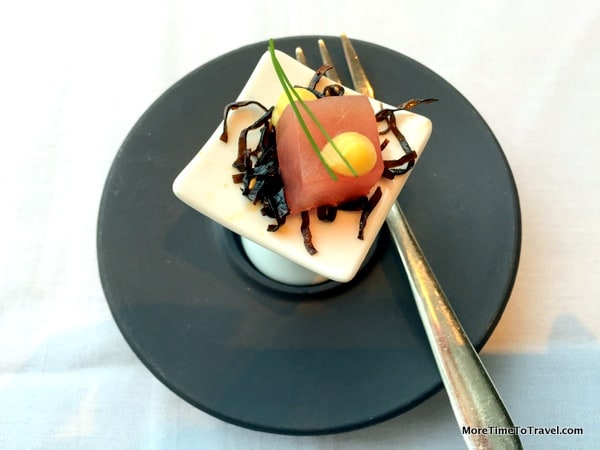 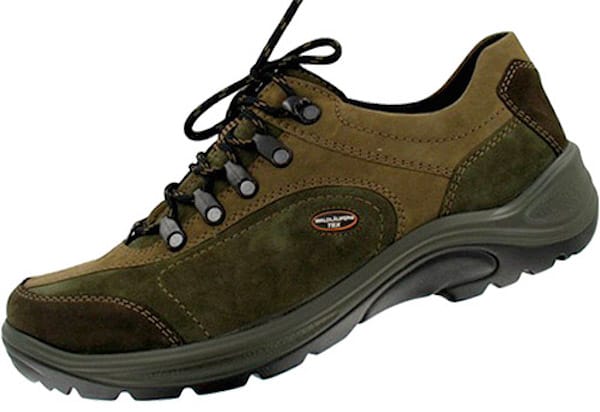