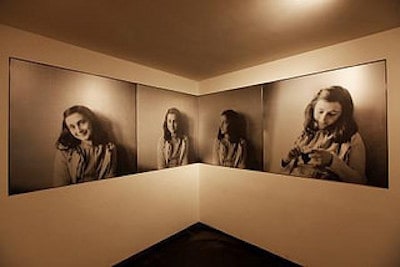 When you approach the Anne Frank House in Amsterdam, a line with visitors of all ages and nationalities snakes around the block. The adjacent gift shop sells copies of Anne’s diary.

The Diary of a Young Girl, first published by Otto Frank in 1947 (several years after his daughter’s death), has sold more than 30 million copies and has been translated into 67 languages. 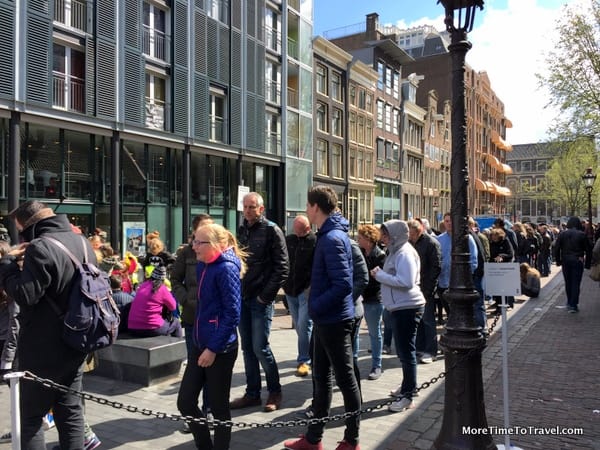 A line forms near the entry to the Anne Frank House

Who would have ever dreamed—that before the age of the Internet—the writings of a young woman, who died before reaching her 15th birthday, would “go viral” and have such a profound impact on so many people across the globe? Anne’s message of hope for social justice, and an end to bigotry and anti-Semitism still resounds.

This is the museum’s 55th year in operation. It first opened in 1960, was closed for a major renovation between 1970 and 1986, and was renewed and restored between 1999 and 2010. National Geographic named The Anne Frank House as one the ten best historic homes in the world.

The museum is comprised of the Secret Annex (the hiding place atop a warehouse), a large contemporary exhibition space, a café and a gift shop.

Single file, we followed a prescribed one-way route up a steep, narrow set of stairs to the upper floors above the warehouse where Anne, her family (mother, father and older sister) and four other Jews lived for more than two years during World War II when Holland was occupied by the Nazis. Their shelter was behind a movable bookcase that concealed its door.

In her red-checkered diary, a gift from her parents for her 13th birthday, Anne faithfully recorded the adversities her family faced as they waited for the Allies to end and redress the unthinkable travesties going on across Europe under the Nazis. With the unbridled optimism of youth, Anne had every hope that would happen.

The house feels like a mausoleum, evoking the feeling that you are walking in a hallowed space. The windows are covered with opaque glassine paper and the absence of any light from outside is striking. You think about the inhabitants who remained closeted here 24 hours a day, without being able to go outdoors, compelled to remain silent while workers were in the warehouse.

Museum curators have done a wonderful job of displaying objects, photographs, films and quotations from the diary that document the lives of the inhabitants and the events that forced them into hiding. Scale-models of furniture (made in 1961) show the furnishings that were once here but the rooms remain empty in memory of the millions of lives lost.

Soon after our visit, I reread The Diary of a Young Girl, which ends as abruptly as did her life.

The diary recounts the angst of a young woman’s coming of age (beautifully written and as relevant as ever today) and faithfully records history as it was heard by the inhabitants of the Annex over the radio and from their Dutch protectors. It also details the difficulties, both practical and emotional, of unrelated people living in close quarters in extraordinarily difficult circumstances. They constantly feared being discovered and were dependent on benevolent helpers, as they learned of friends and associates on the outside being sent to gas chambers.

All of the inhabitants of the Annex were ultimately deported to concentration camps, with only Otto Frank surviving. As you emerge from the Secret Annex to the larger exhibition area, you feel as if you, too, are gasping for air—for some respite from the terror of those times.

“How wonderful it is that nobody need wait a single moment

before starting to improve the world” 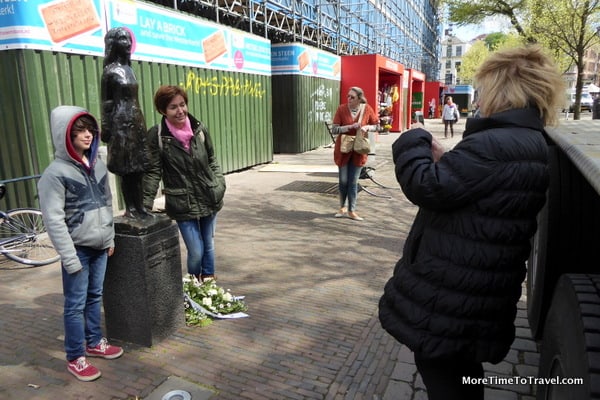 The Anne Frank House is centrally located at Prinsengracht 263-267, around 20 minutes by foot from Amsterdam Central Station.

PHOTOESSAY – The disappearing hutongs of Beijing 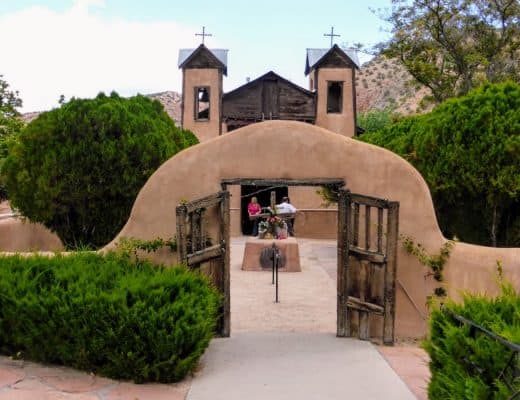 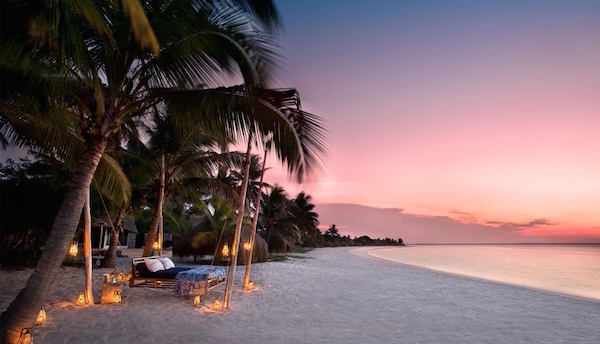 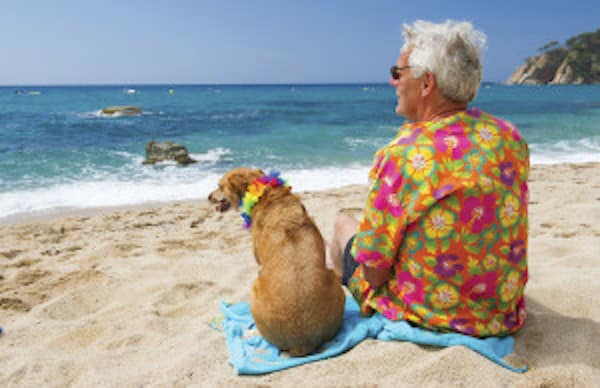