TSA news for travelers over 75: No more airport pat-downs 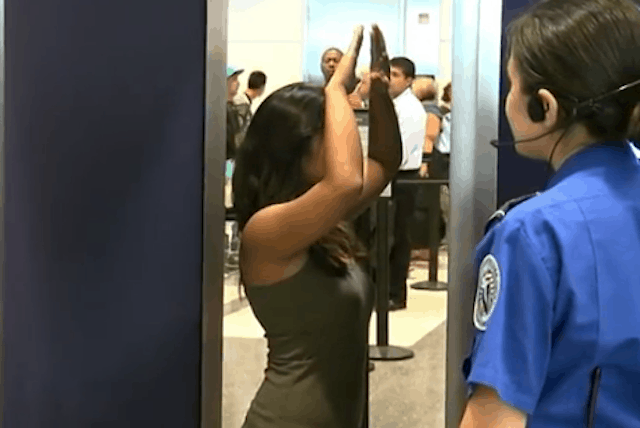 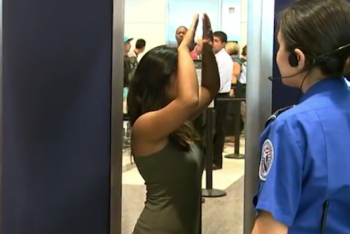 Do you think twice about traveling with an aging parent because of security hassles at the airport? Have you cringed watching an agent pat down an older person or have you uncomfortably watched an older person removing his or her shoes while balancing on one leg? If so, you’ll welcome TSA news about some policy changes. The Transportation Security Administration (TSA) announced today that it is testing out modified, more humane, security measures for travelers ages 75 and over.

Beginning Monday, March 19, 2012, travelers ages 75 and over will be subjected to fewer pat-downs and won’t have to remove their shoes and light jackets. Initially these changes will be in effect only at a limited number of security lines at only four airports: Chicago O’Hare, Denver, Orlando and Portland, Oregon. But it’s a start. It’s expected that the new TSA program will eventually be expanded.

You may remember the fiasco that occurred last November, when 85-year-old Lenore Zimmerman was asked to undress when she requested a pat-down in lieu of going through the airport scanning device. The octogenarian was afraid the device would set off her defibrillator.

A story in The New York Daily News quoted Zimmerman: “I walk with a walker — I really look like a terrorist,” she said. “I’m tiny. I weigh 110 pounds, 107 without clothes, and I was strip-searched.” Later the same month an 89-year old woman was asked to remove her underwear to prove she wore a colostomy bag. The TSA initially denied these reports but later apologized to both women for searches that were in violation of official policy.

The new over-75 rules mimic those recently put into effect for children ages 12 and under. Both efforts are intended to focus more thorough screening on those individuals that pose greater security threats, and also to improve the efficiency of the screening process. Signs at airport checkpoints will announce the changes and will depend on travelers to self-report their age. 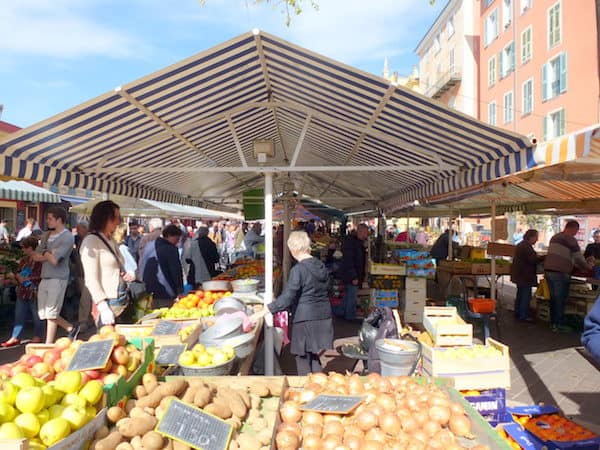 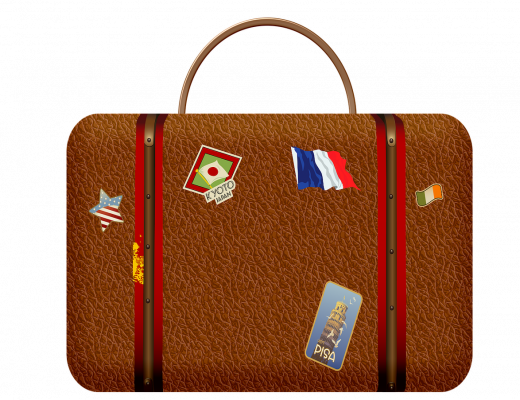 Packing For A Viking Ocean Cruise: What NOT To Pack 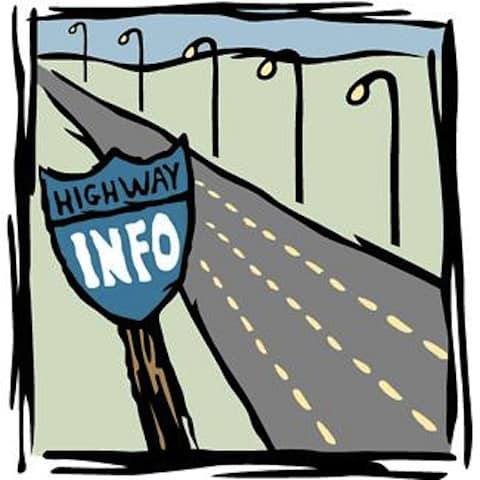 How to plan your next trip online 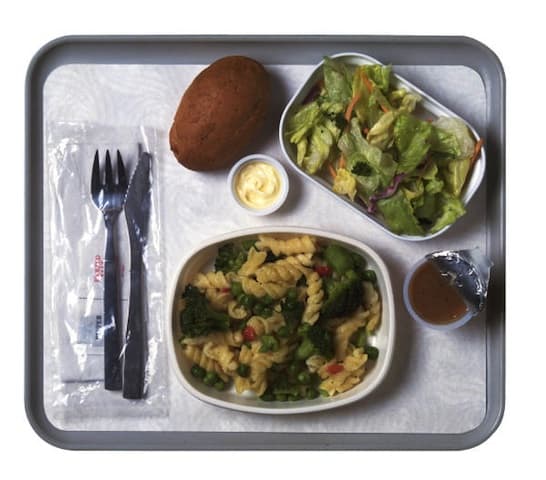