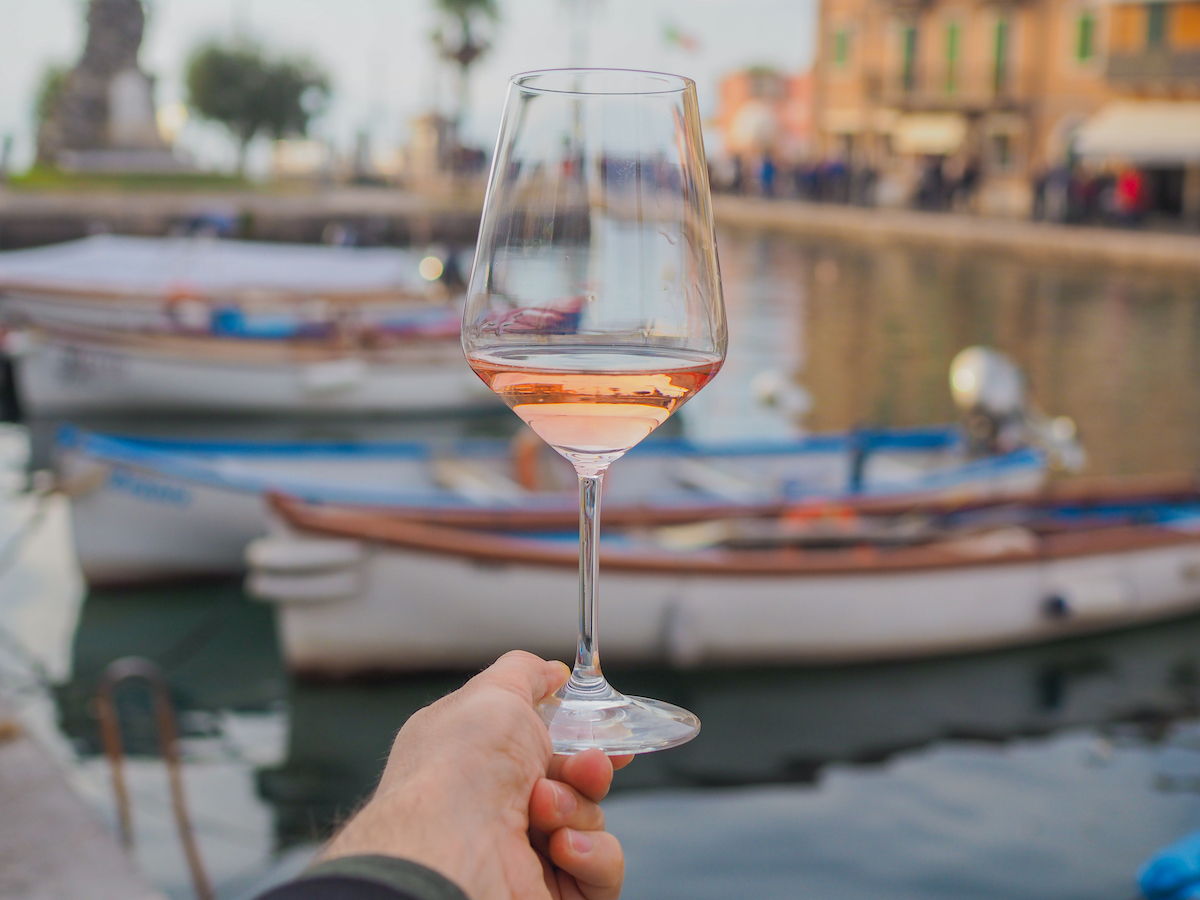 When someone sits down at a restaurant in Italy, along with asking their preference for still (acqua naturale) or sparkling water (acqua frizzante), their server is likely to ask them whether they prefer a glass of red (vino rosso) or white wine (vino bianco).

This long-standing tradition may change if a relatively new association of rosé wine producers has its way. 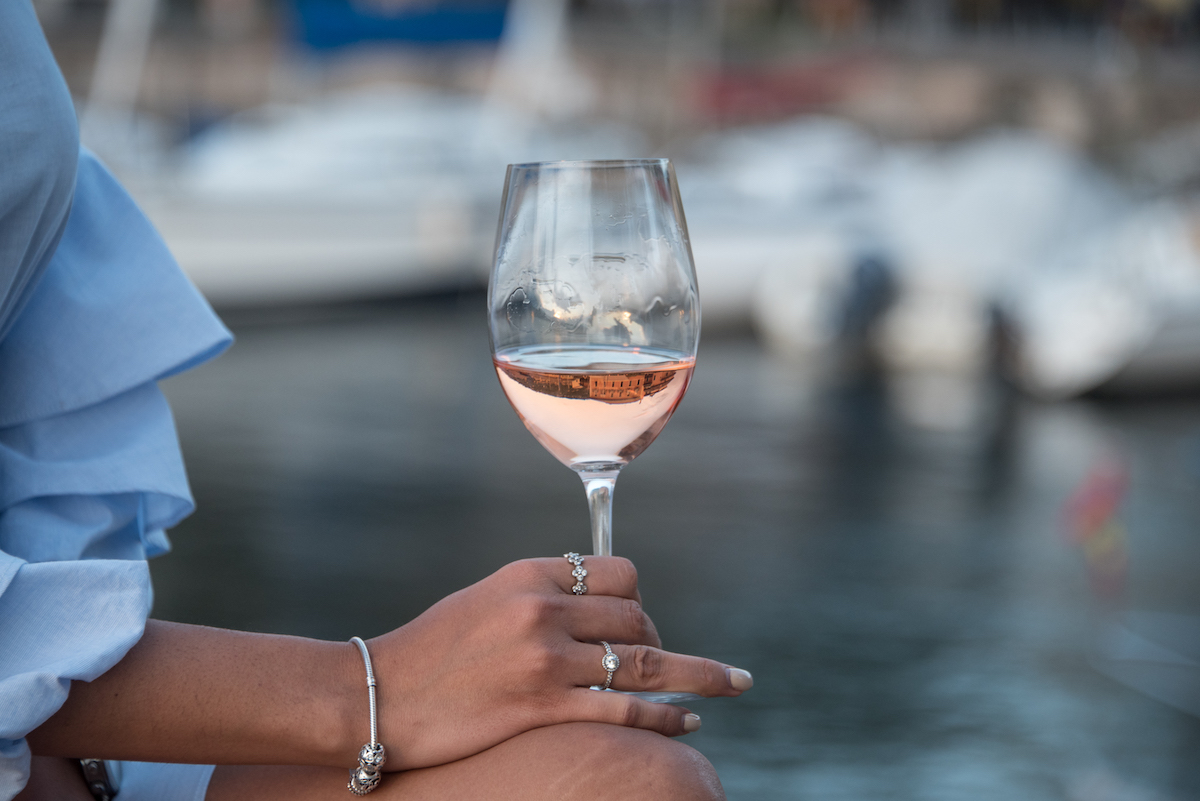 Formed in 2019, Rosautoctono (the Italian Native Rosé Wine Institute) is spearheading a national movement to recognize and promote the excellence of the country’s pink (rosa) wines. Its membership currently represents seven different wine regions across Italy. (The literal English translation of rosautoctono is “native pink.”) 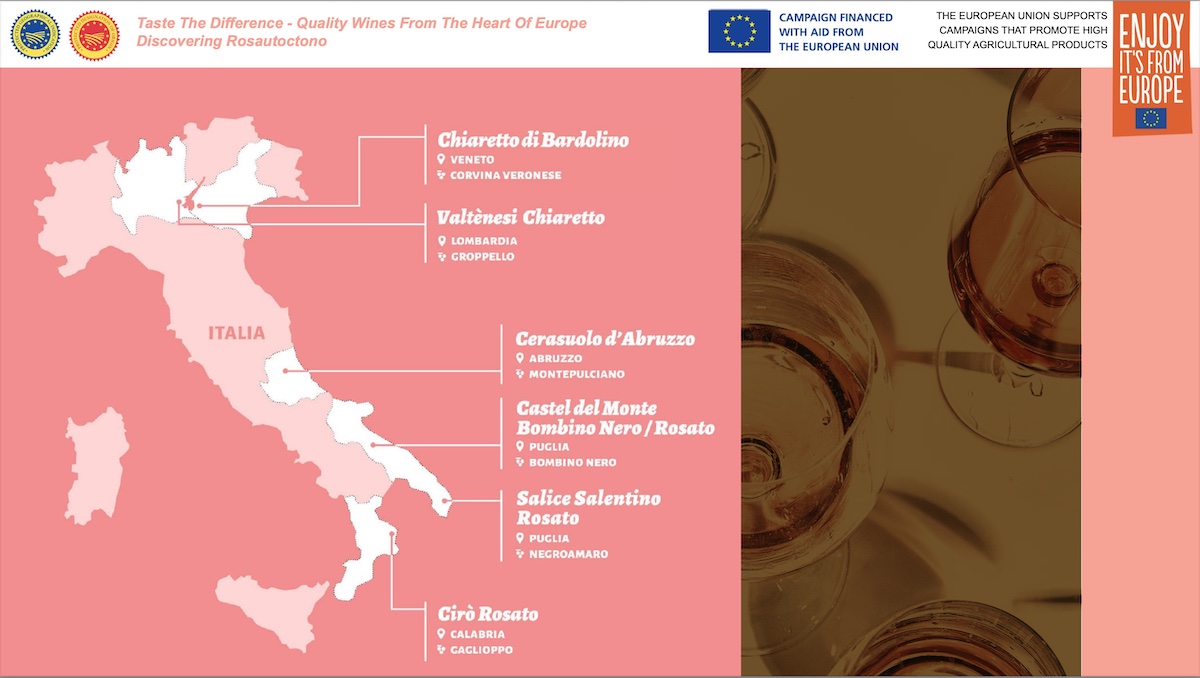 The association hopes to promote Italian pink wines, both within Italian borders and abroad, from these and other regions using a singular term: Rosa. 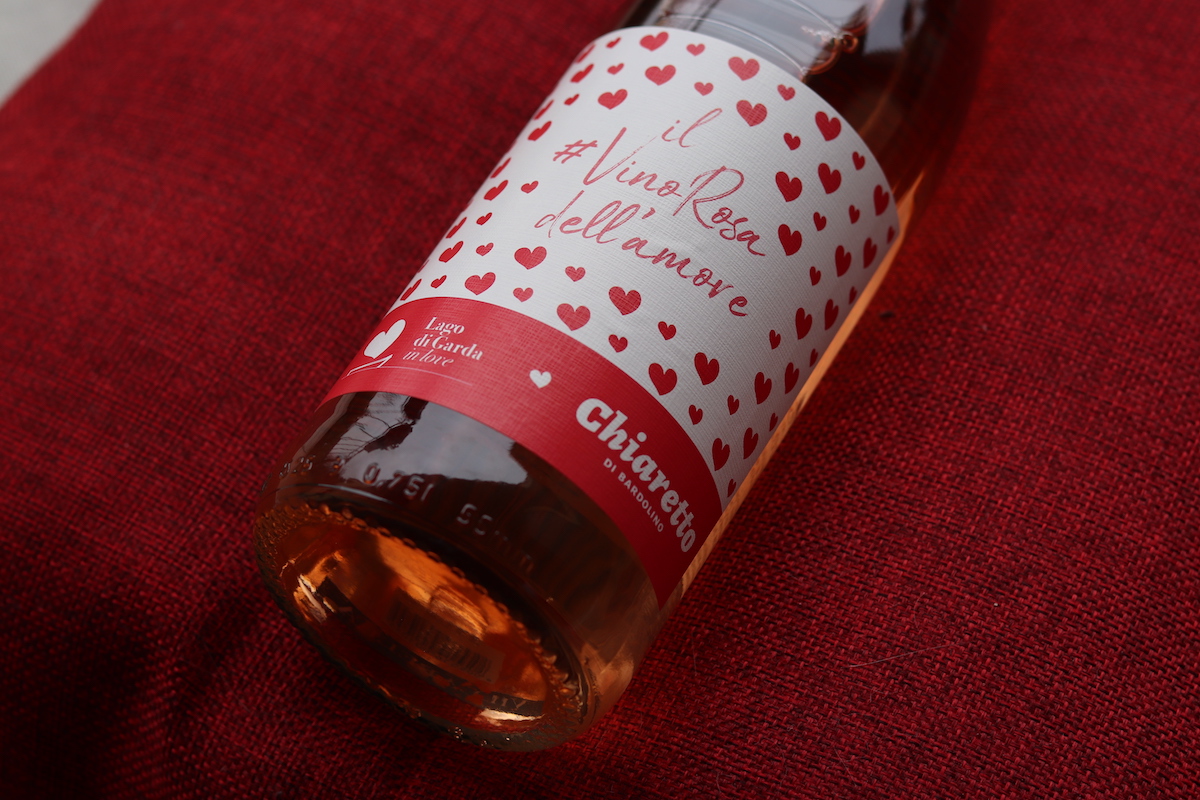 Historically, these fresh, young wines were made in almost every region, mainly for personal consumption. Their pinkness comes from the use of native grapes, such as Corvina Veronese, Groppello, Montepulciano, Bombino Nero, Negroamaro and Gaglioppo.

However, the European Union classifies wines in white, red and non-white—with no mention of pink although ironically, France drinks more rosé than white wines. And even in Italy, rosé wines lack name recognition, perhaps, because they have different names in different places.

Wine lovers enjoy dry, light-pink Chiaretto from the north (usually made from grapes that grow in Veneto and Lombardy on the shores of Lake Garda), deeper pink Rosato (often from Puglia and Calabria in the south), and cherry-colored Cerasuolo from Abruzzo and Sicily).

Pale pink and sparkling with light bubbles, Prosecco DOC Rosé is produced in the regions of Veneto and Friuli Venezia between the Dolomites and Adriatic. Although only receiving DOC recognition in August 2020, these wines were previously branded as pink spumantes.

Now pink Prosecco is considered “king” of the pink wines, extremely popular, especially heading into the summer season and for festive occasions.

The versatility of rosa wines

Pink wines are pleasing to the eye

The different expressions of rosa wines are visually stunning, in a color palette ranging from pastel pinks to deep-colored rose. Moreover, they are approachable because they are more forgiving, associated with fewer “rules” than reds or whites.

They can be enjoyed young but they don’t need to be consumed only when young: Their flavors become more complex when aged. “I tell people to buy six bottles of a rosa wine they like and to drink them over the course of six years,” says Angelo Peretti, a noted wine journalist and director of The Internet Gourmet.

They can be served as aperitivos, or paired with foods or dessert. While often associated with summer, they can be enjoyed year-round.

“Everyone can agree on rosa,” says Peretti. 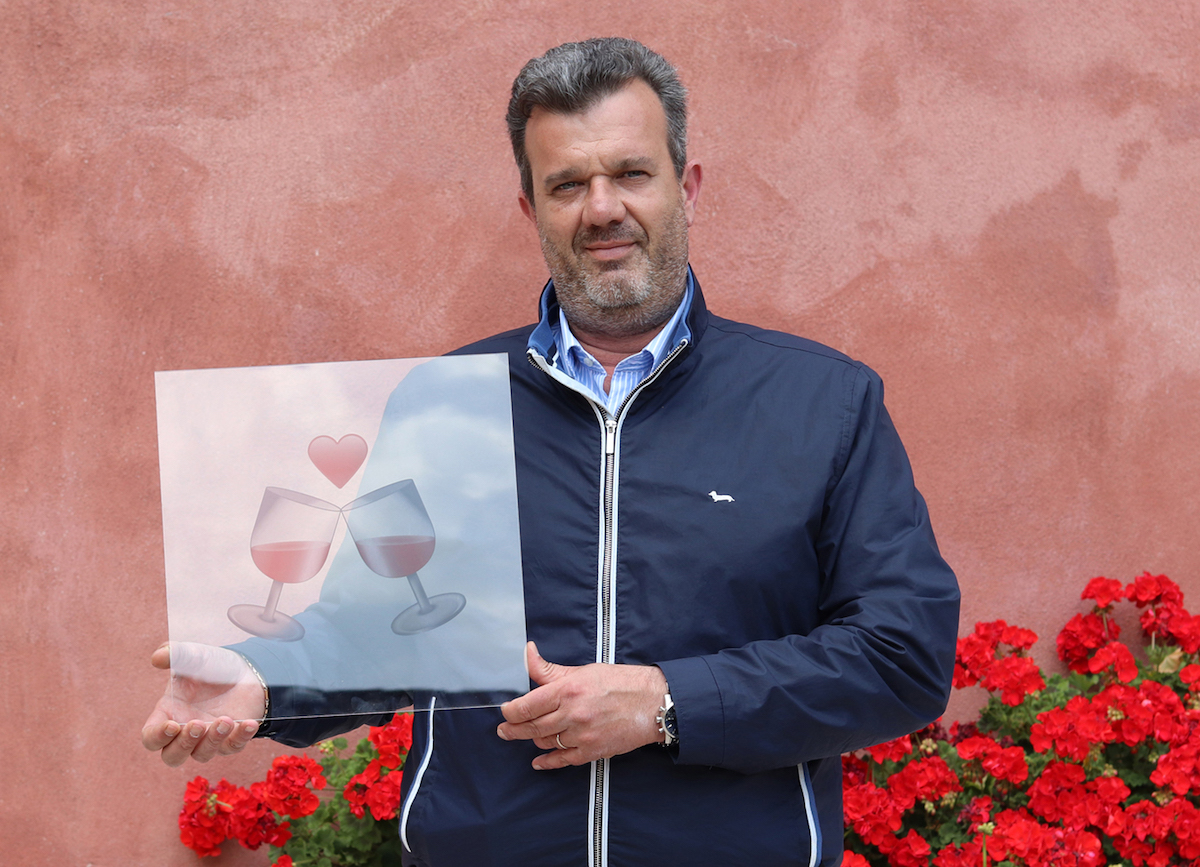 In an effort to build momentum and better compete with the popular French rosé wines of Provence, three weeks ago, the Italian Consorzio di Tutela del Chiaretto e del Bardolino, which is led by President Franco Cristoforetti, drafted a petition to add a pink wine emoji to the red and white ones currently available. He hopes to end what he’s called “digital discrimination” against pink wines.

The emoji depicts two glasses of pink wine in the act of toasting, crowned by a small heart. 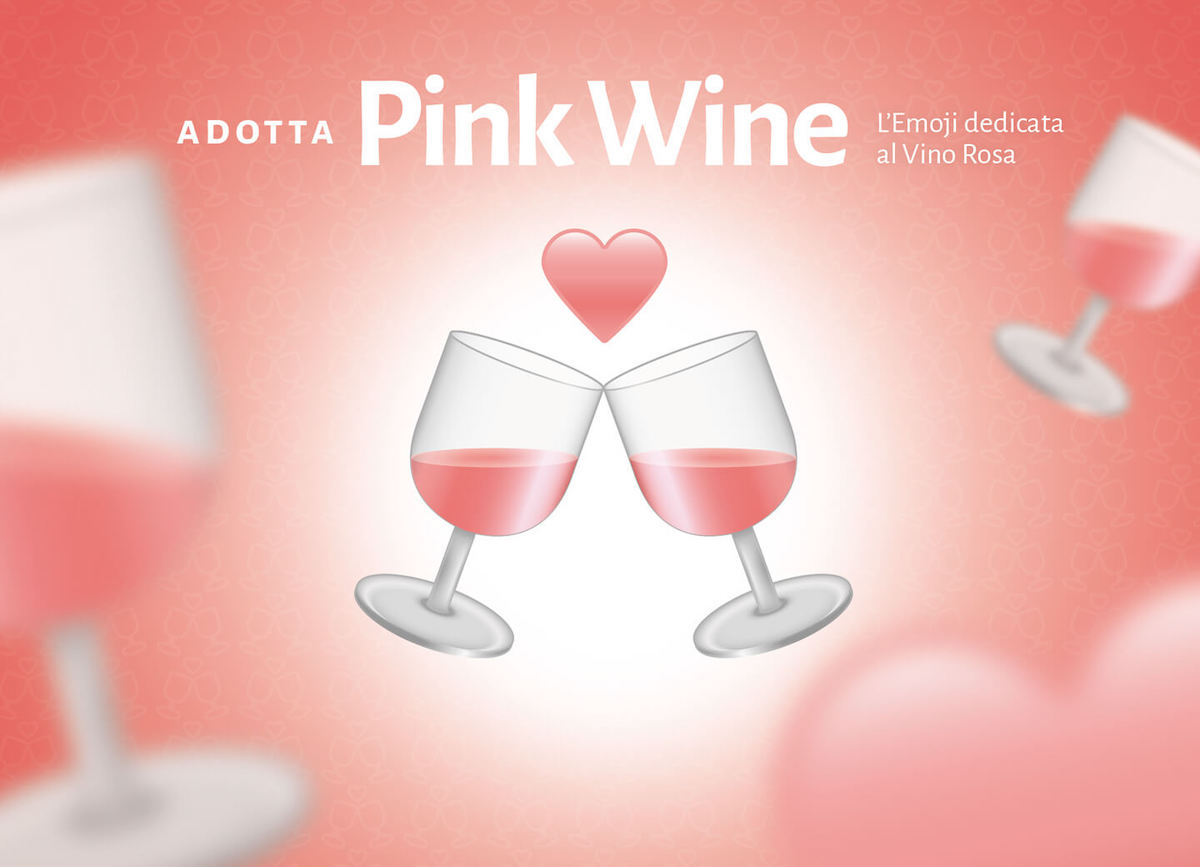 Quickly communicating the pleasure of drinking a glass of pink wine on social media is made difficult by the absence of a rosé icon on smartphones and PCs: for this reason, the Consortium for the protection of Chiaretto and Bardolino presented to Unicode Consortium, the Californian body that oversees the rules of computer writing, the request to include the emoticon dedicated to pink wine among those available on devices all over the world.

Because pink wines are joyful and eminently photogenic, social media and a growing number of consumers around the world have already embraced these Italian wines. The Consortium hopes that if approved, the new emoji will give Italian pink wines another boost.

Want to support the effort? Visit the Change.org petition website. 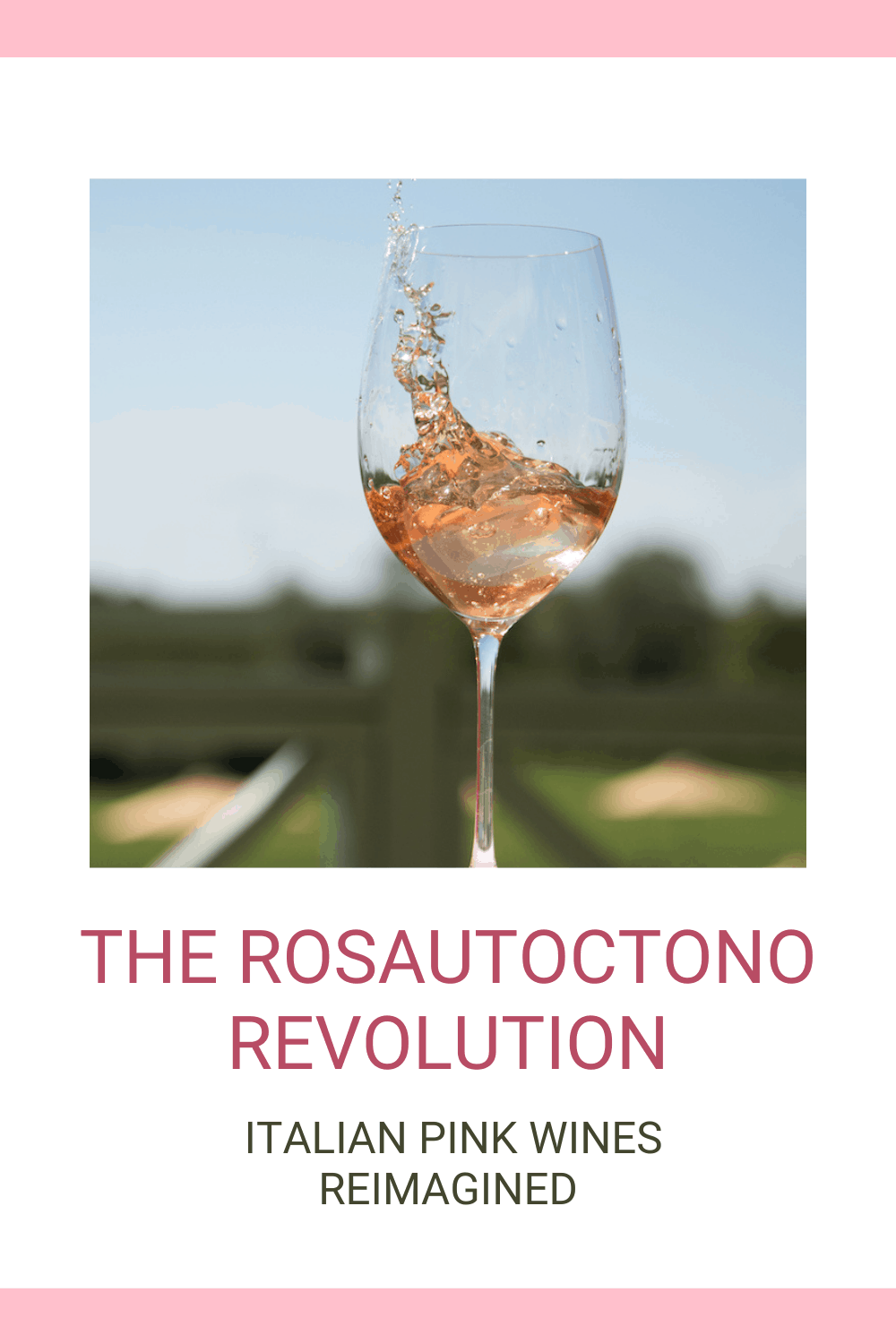 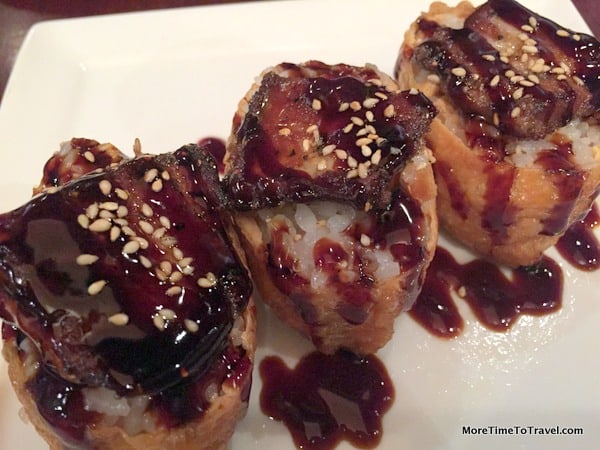 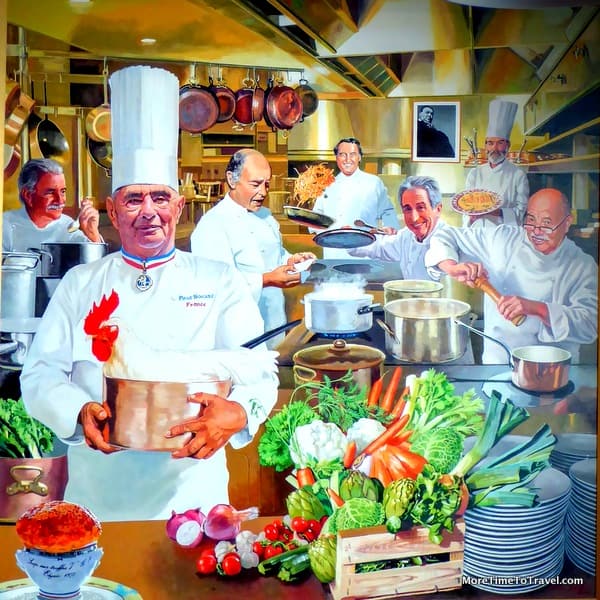 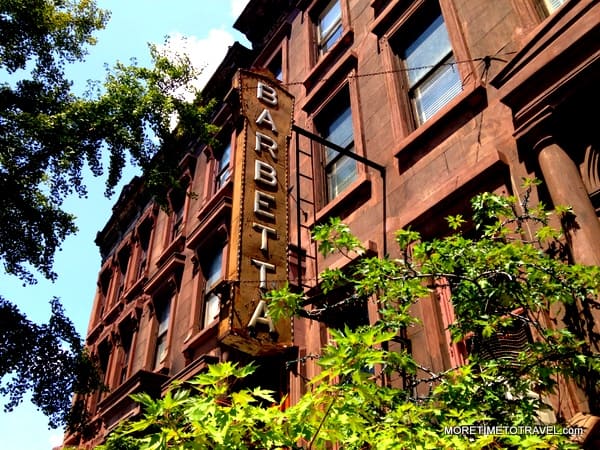 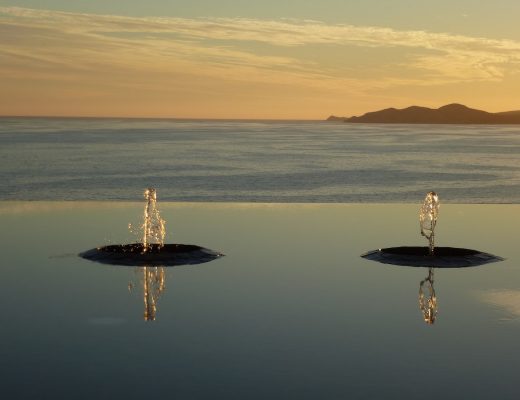 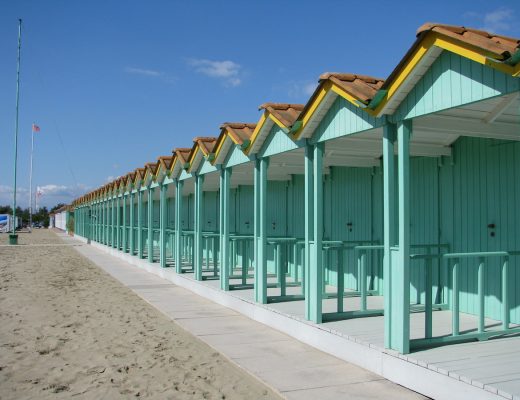