Terminal 2 at Los Cabos International Airport: 8 Things you should know 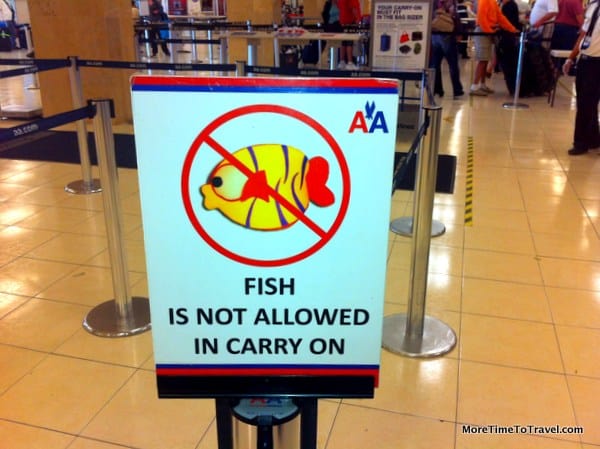 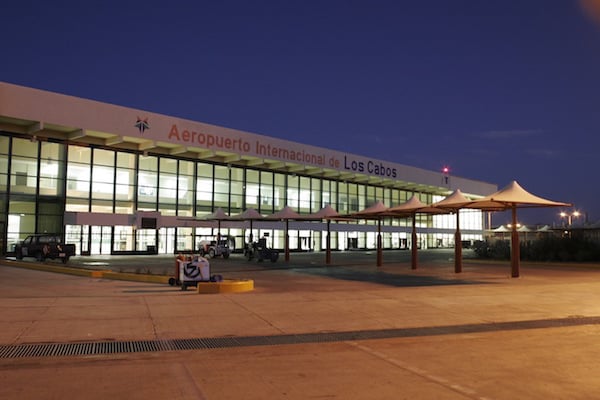 If you are traveling between the U.S. and Los Cabos, Mexico, you are likely going to arrive and depart from Terminal 2 at Los Cabos International Airport (SJD).

This new terminal is modern, air-conditioned, and easy to navigate. Large windows allow in lots of natural light. Because the terminal only has four jet bridges (among ten gates), on many flights you’ll be using mobile stairs brought up to the plane and will need to walk across the tarmac.

Here are a few things you need to know to help things go as smoothly and expeditiously as possible when you’re flying in or out of Terminal 2.

1) Arrivals are on the lower level.

First you’ll snake through a lengthy immigration line (which tends to move fairly rapidly.) At immigration, you need to show your passport, explain the reason and length for your visit and surrender the immigration form you’ve filled out on your flight.

Next, you will pick up your luggage from the baggage carousel and proceed to awaiting customs agents.

You will be asked if you are bringing goods into the country for resale, and then asked to press a button that randomly turns on a red or green light. If it turns green, you are home free. If it turns red, your baggage will be subject to a physical inspection.

Los Cabos is the only place in the world where we’ve encountered a virtual army of timeshare salesmen who are sanctioned to wait like hawks for arriving visitors after they pass through customs. The salesmen roam the arrivals area and even stand behind official-looking counters without signage on both sides of the room.

As you walk to the exit door of the terminal, you’re likely to be stopped en route and called over to a counter where an English-speaking salesman will either offer to find your driver using his cellphone (or if you don’t have any transportation arranged, will offer to help you.)

Do not stop and avoid any eye contact. If When approached, say “No, thank you” and keep walking. Proceed straight to the exit door where your shuttle or van driver will be waiting for you with a placard with your name.

Unless you are in the market for a timeshare or want a free taxi ride in exchange for a very long and uncomfortable sales pitch, it is prudent to make pick-up arrangements with a shuttle or van company before you leave home.

Departures are on the middle (ground) level of the terminal. Come prepared to remove your shoes, belt, overcoat or sweater; you’ll also have to take your laptop out of your bag. 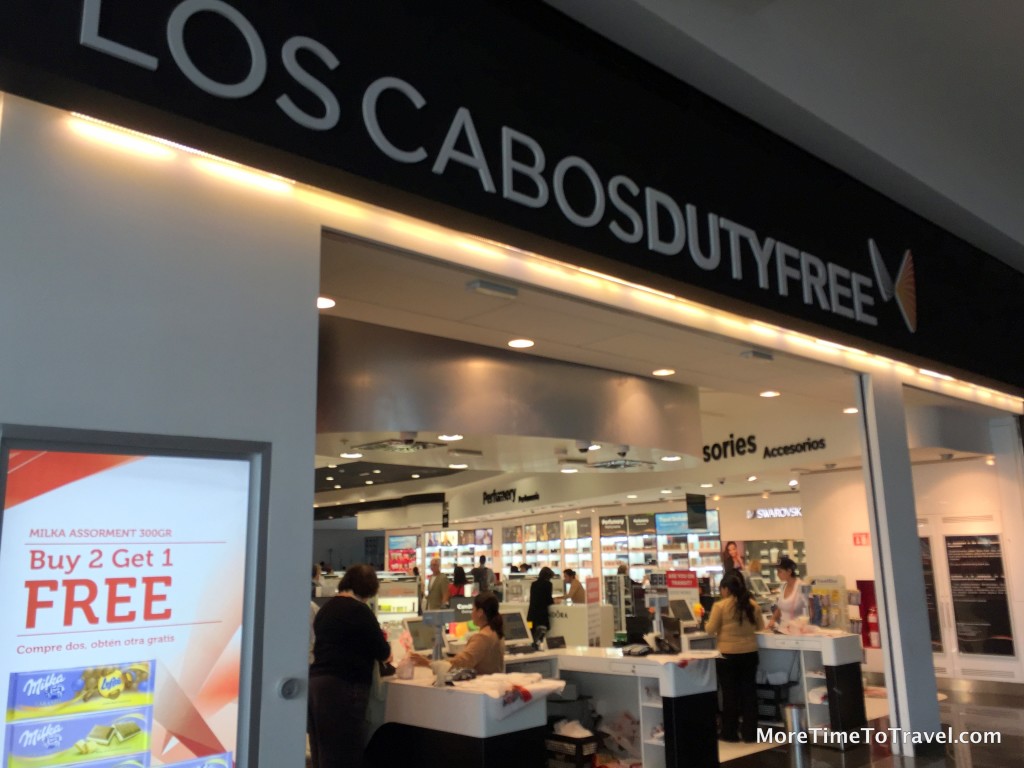 Although the new airport looks modern and has some free Wi-Fi and access to Boingo, we couldn’t find any electrical or USB outlets to charge cellphones or computers. 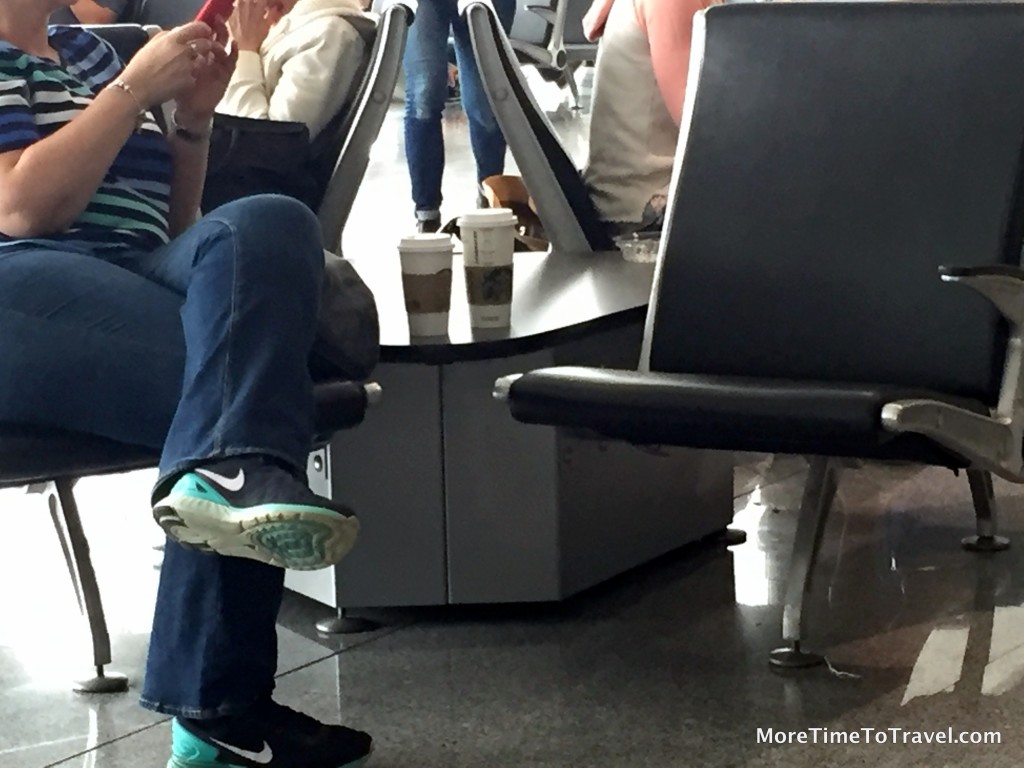 5) Be alert to frequent gate changes.

Gate assignment changes are common; ours was changed three times within the few hours between our arrival at the airport and the time of takeoff. The terminal has terrible acoustics and the barrage of constant announcements can be deafening and, at the same time, largely unintelligible.

The food court with tables is limited to fast-food outlets including Subway, Carl’s Jr., Sbarro, Starbucks and Yogen Fruz (frozen yogurt). There are often lengthy lines for ordering. 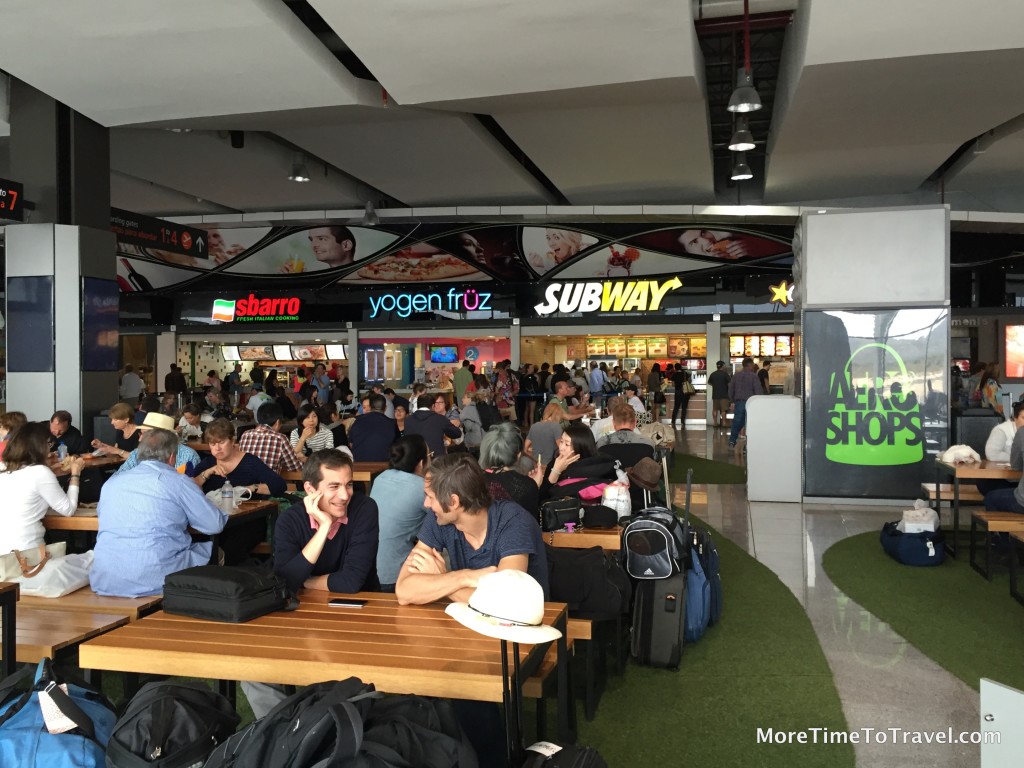 There are two Corona-branded bars in the center of each side of the terminal but no enclosed restaurant. 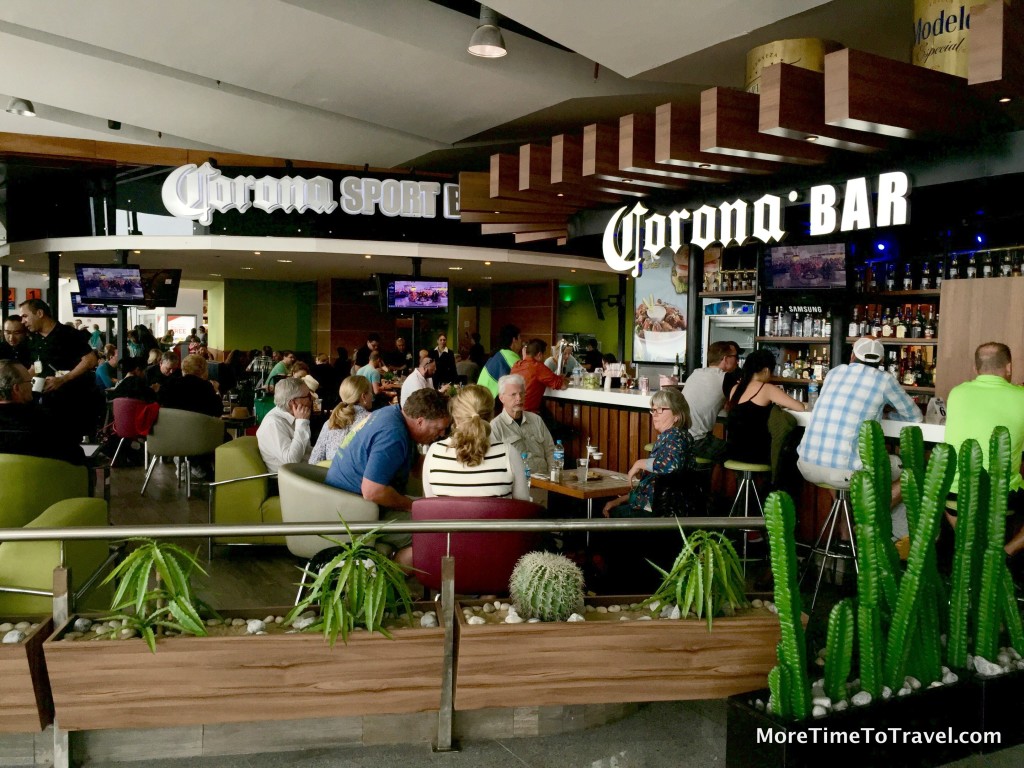 If you are a fussy and/or healthy eater, it’s likely you won’t find anything to take with you on the plane. Either eat a hearty breakfast or bring something with you for your flight. 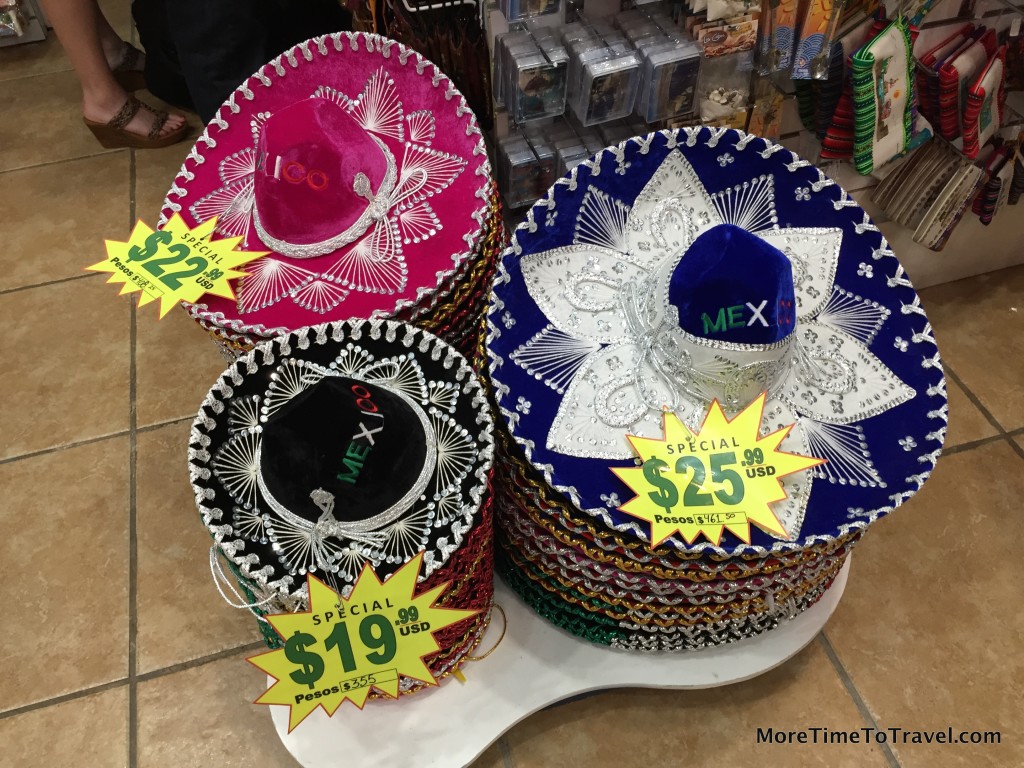 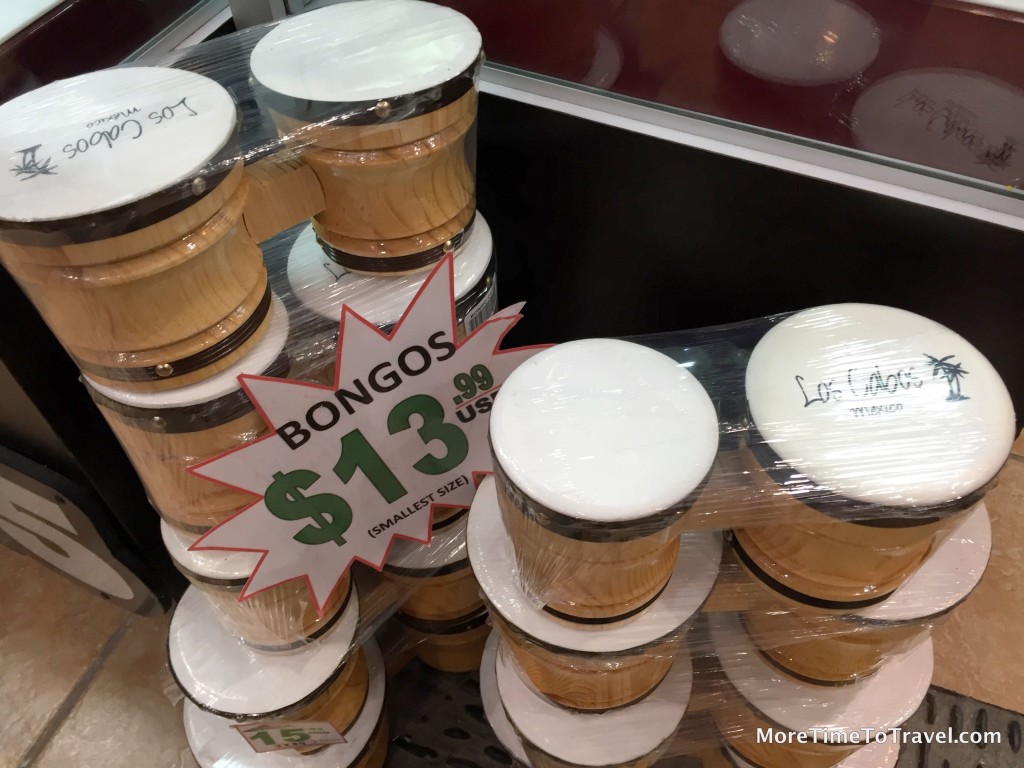 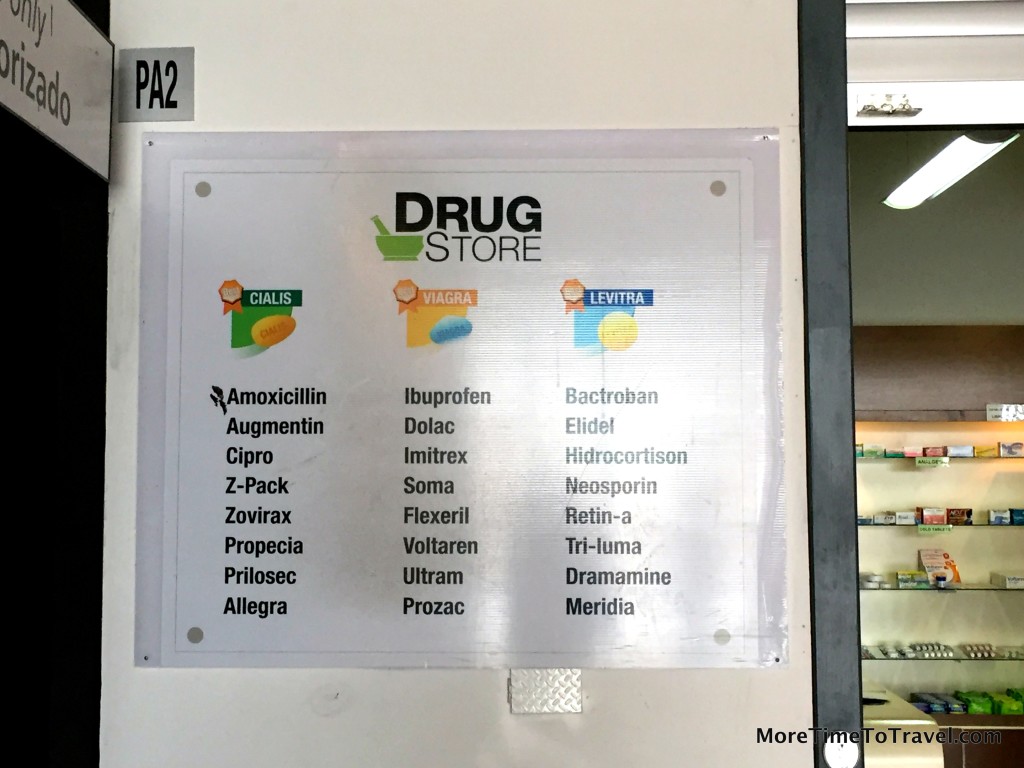 Seating in the departures area is limited and can be crowded at peak periods.

Airline carriers have no lounges in the terminal. Access to a Priority Pass lounge, called the VIP Lounge, is free to Priority Pass holders and costs $30 per person for others. 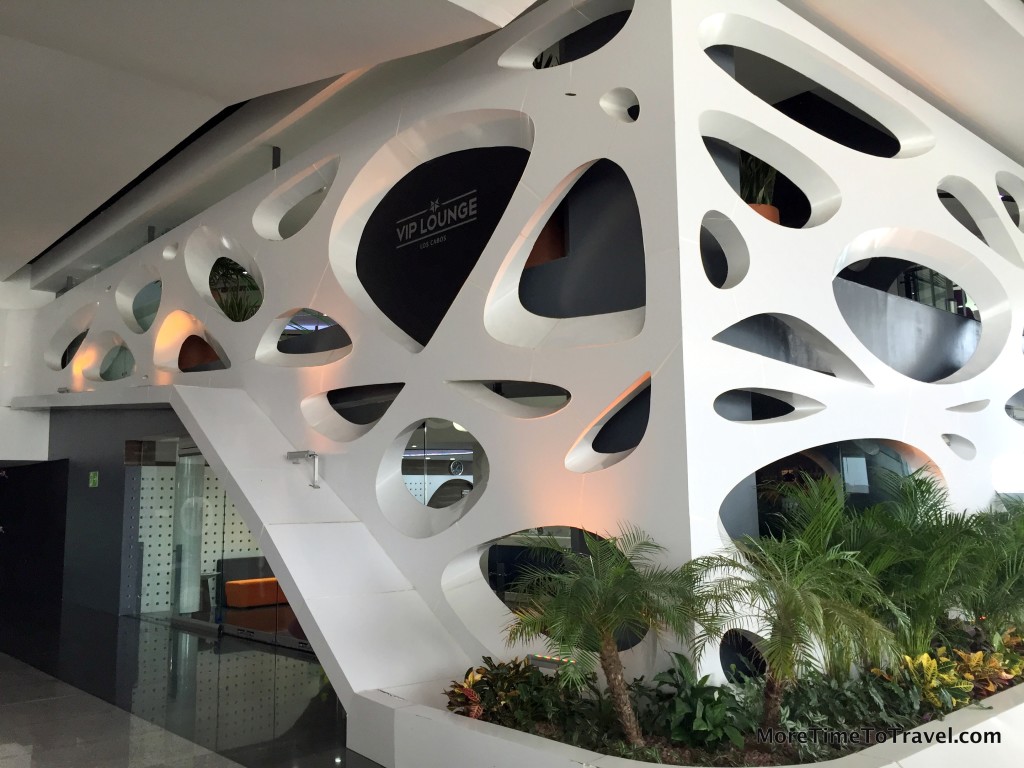 9) Dropping or picking someone up at the airport by private or rental car?

The access road to the airport is a toll road in both directions so you’ll need cash on hand. You will have to pick up a ticket at one toll booth and then pay a toll of about $2 USD at another.

At the terminal, convenient parallel parking spots are available to drop someone off at the ground level, which houses all the airline ticket counters.

If you are picking someone up at the airport, you’ll need to park your vehicle and wait for your visitor on the lower (arrivals) level. A short-term pay parking lot is available close to each terminal.

When you enter the parking lot, pick up a ticket. Before you exit with your car, you’ll need to walk to the parking machine, get the ticket stamped and make payment. (When we visited in February 2016, the parking fee was $ 28 pesos for one hour.) Then insert your paid ticket at another machine as you exit the lot in your car. 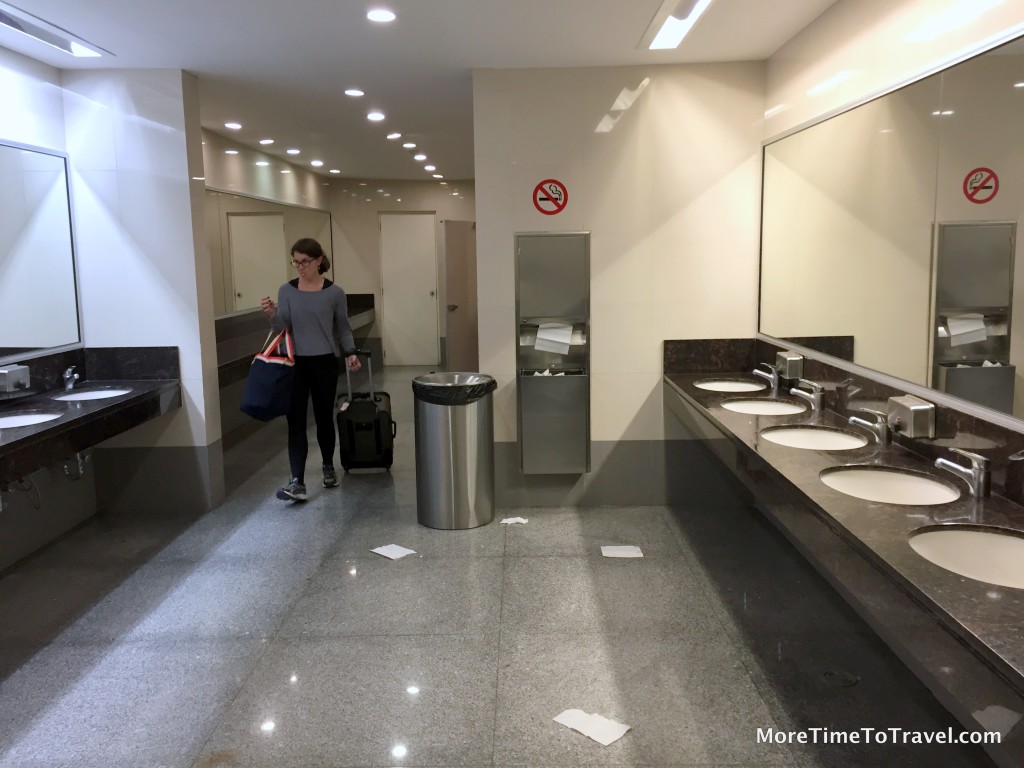 Read my colleague Janice Mucalov’s very helpful post on getting from the airport to your hotel on Sand In My Suitcase. 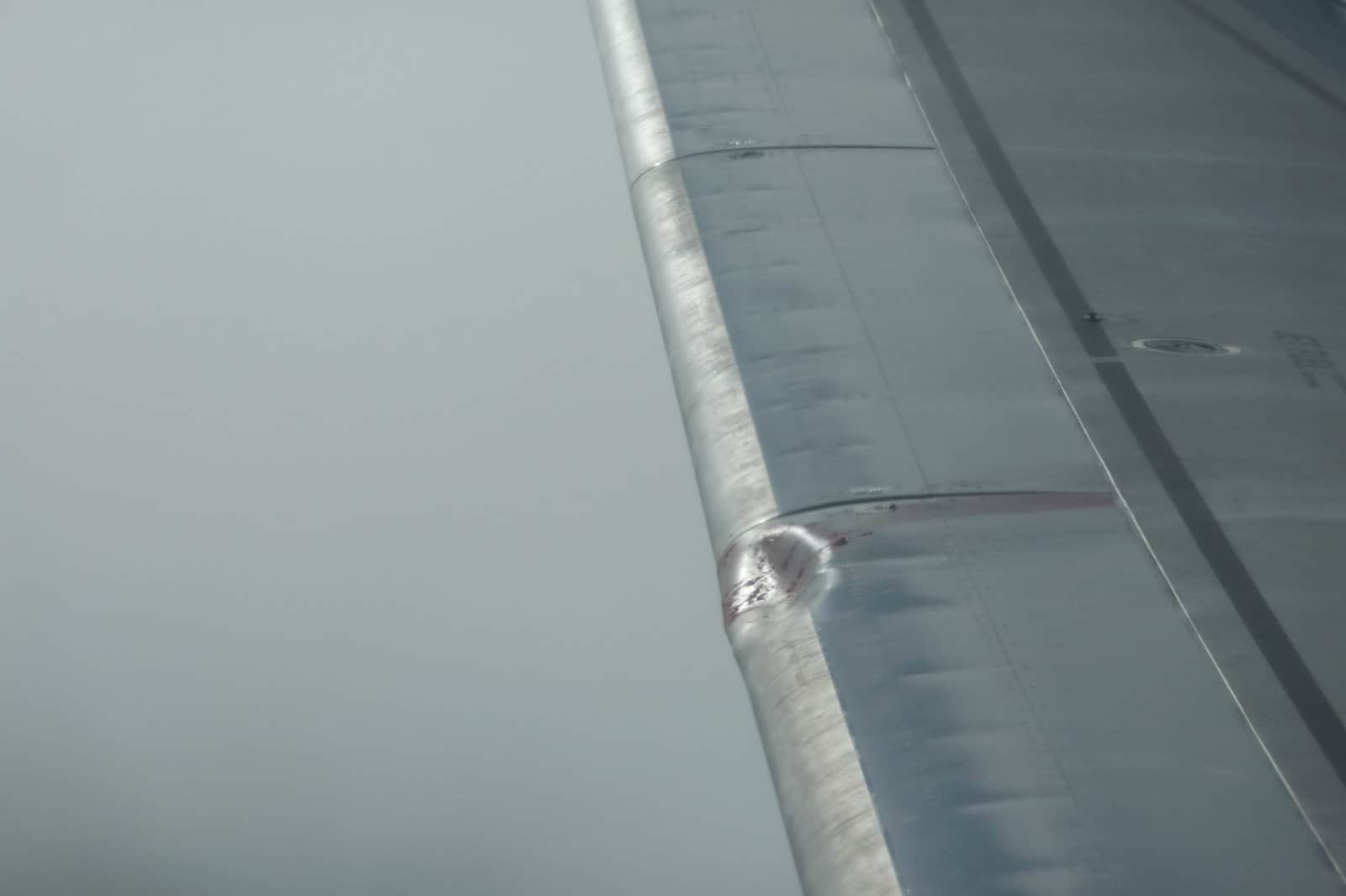 Our in-flight bird strike over Vancouver 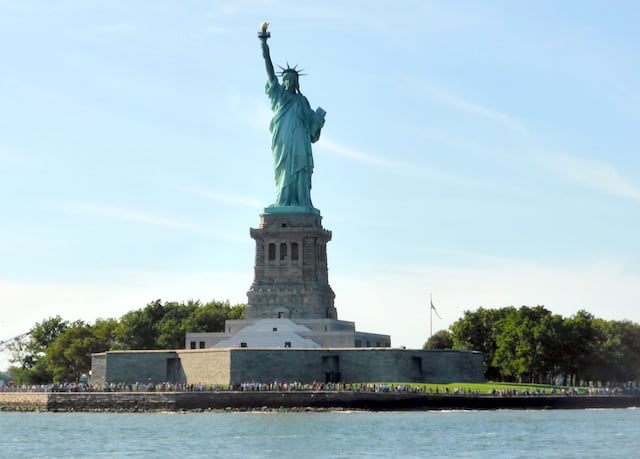 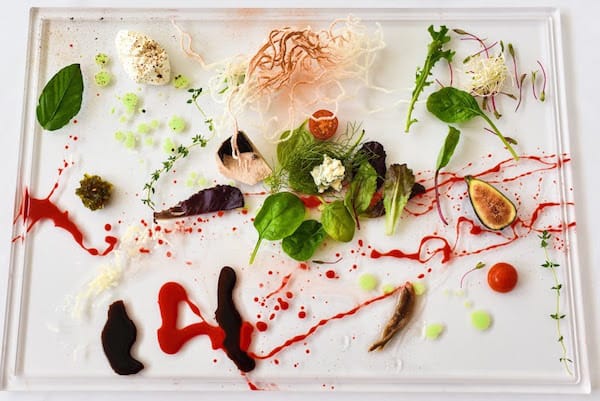 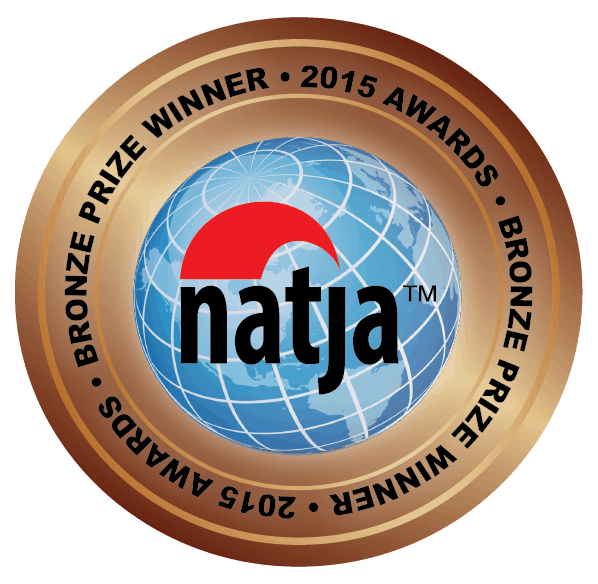