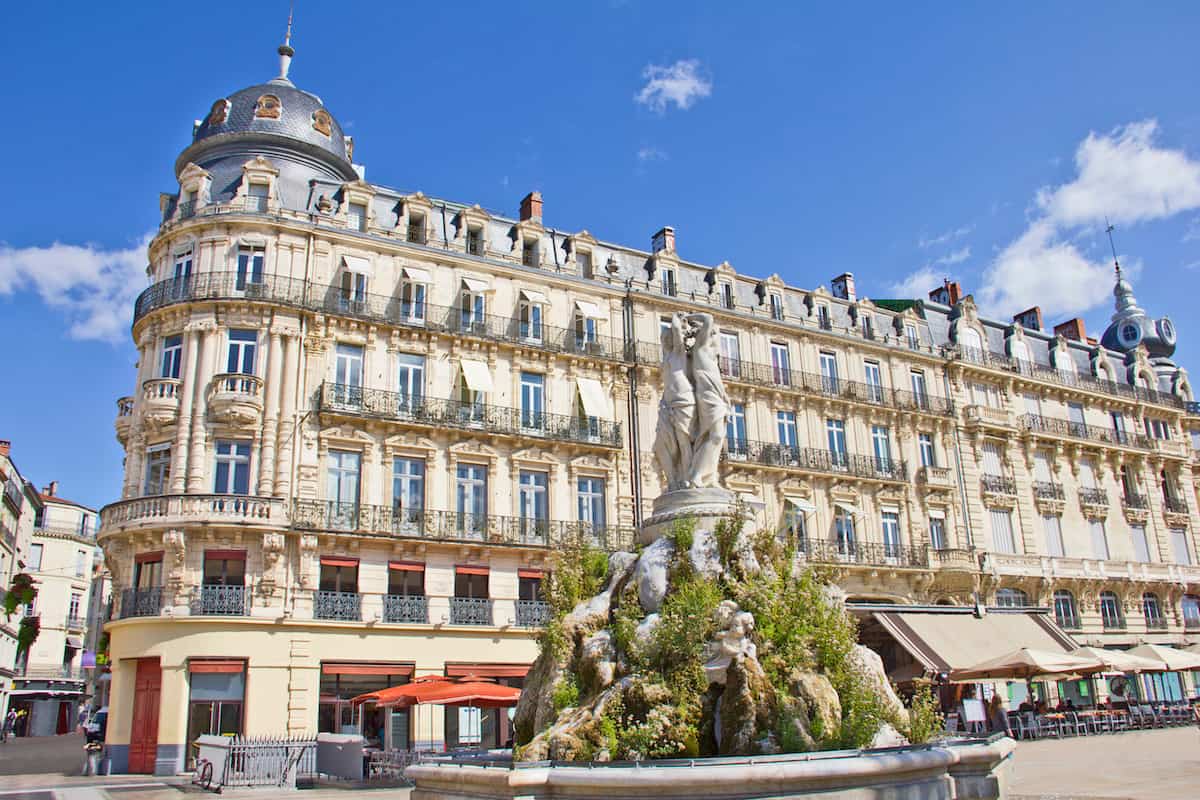 After divorce, the relationship between a husband and wife can be tricky, especially when kids are involved. In the French mystery series Tandem, Commander Lea Soler (played by Astrid Veillon) and Captain Paul Marchal (Stéphane Blancafort) have been divorced for ten years. 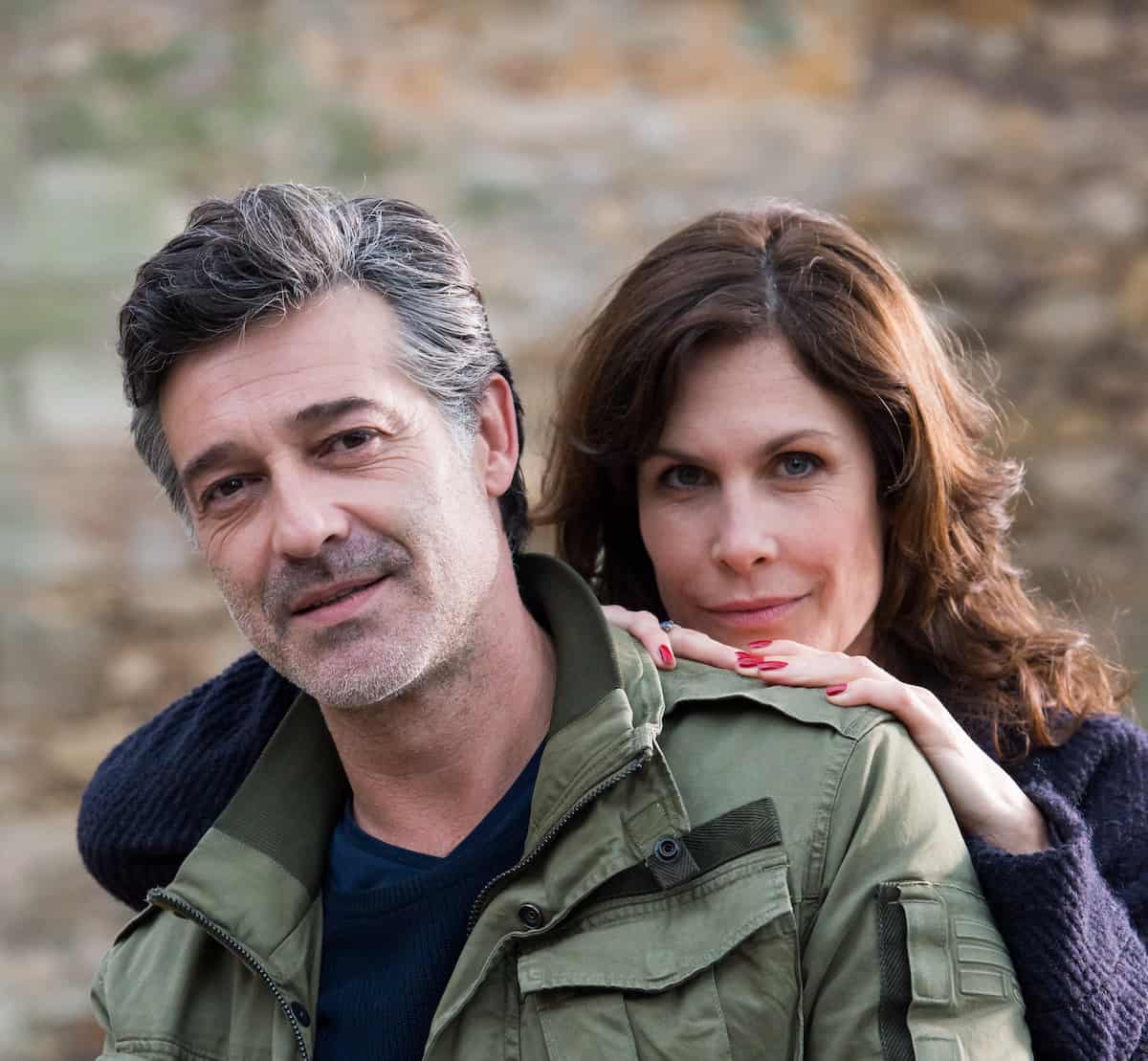 They share custody and co-parent two teenagers, Thomas (Titouan Laporte) and his sister, Alice (Sarah Cheyenne-Santoni), who suffer the usual angst of adolescence.

At the start of the series, Lea, who had been living and working in Lyon during the divorce, has just returned to Montpellier in the south of France, to head up the investigation team. Paul has no idea of how his ex- landed in his domain and he will now wind up, rather uncomfortably, as her subordinate.

Although both are brilliant detectives and doting parents, their styles are polar opposites. Lea is detailed, methodical, and controlling in her approach to both work and parenting; Paul is relaxed and laissez-faire, relying on his intuition and impulse. She’s intense; he’s laid-back. This sets the scene for them viewing everything from different perspectives. 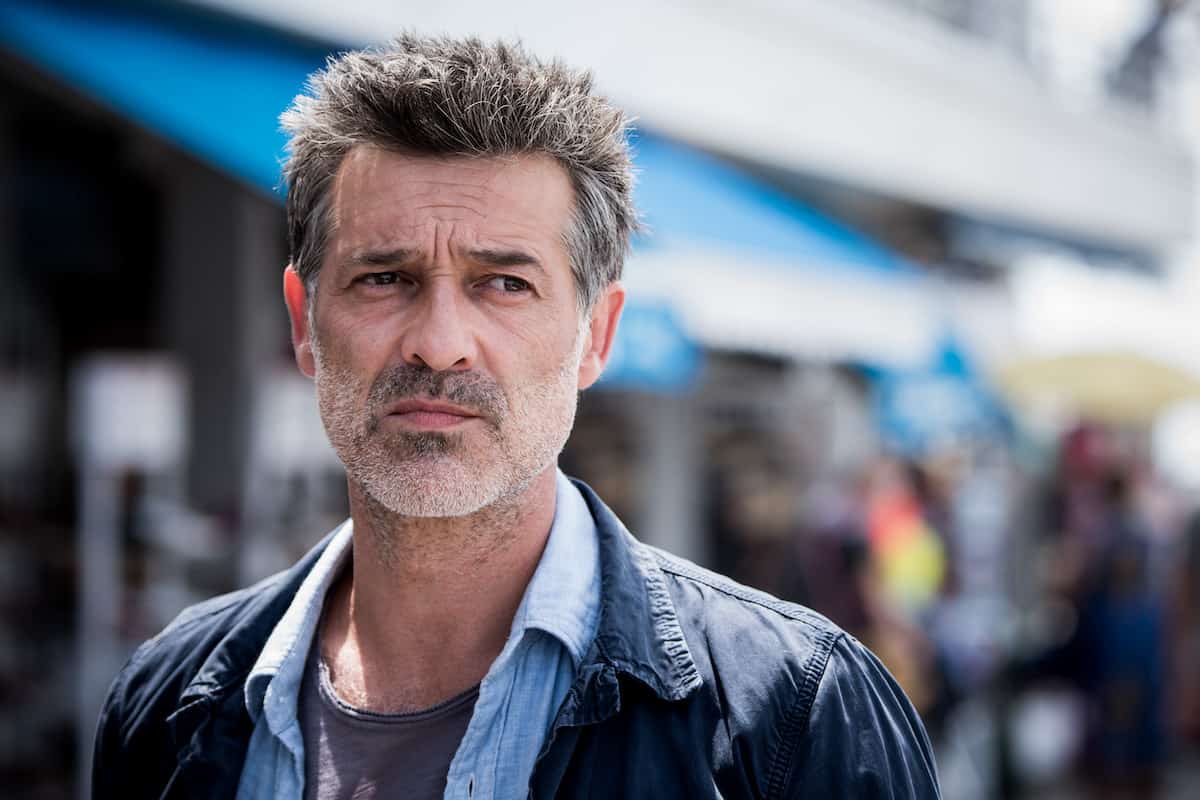 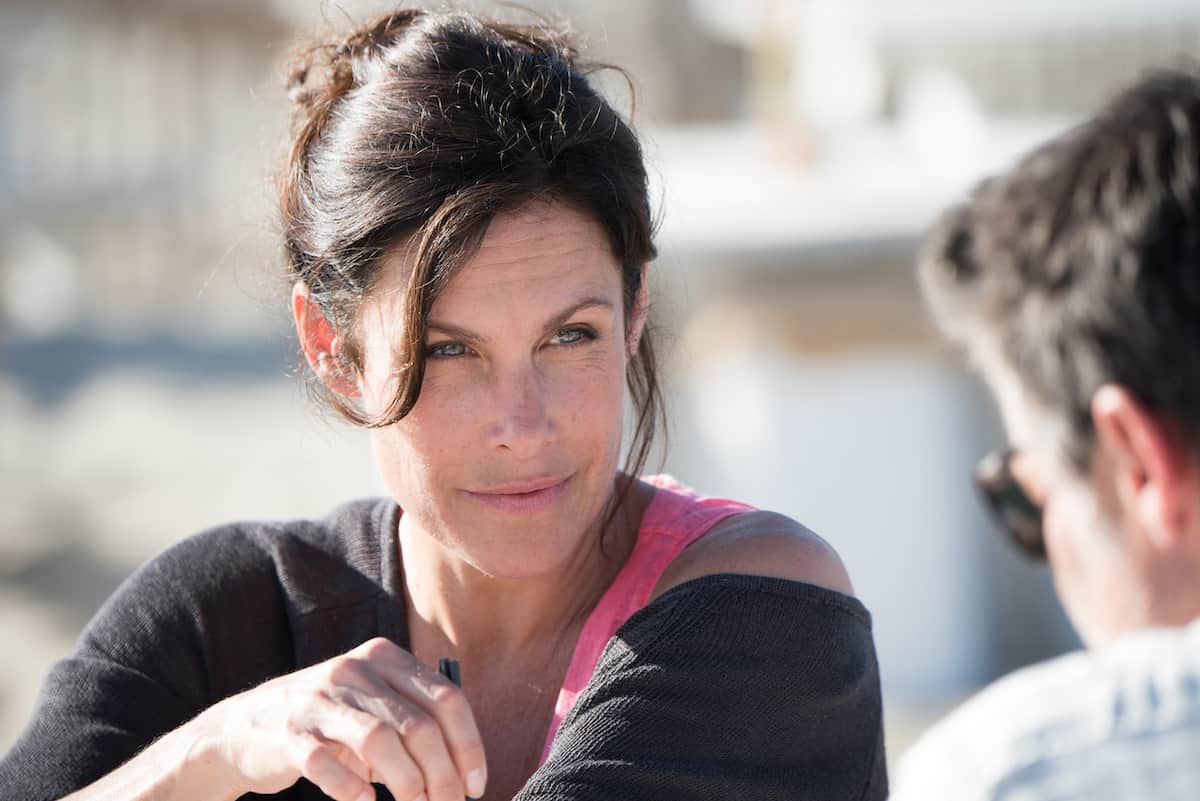 There seems to always be a push and pull between the couple. They share a history, a family, and love of their work but get on each other’s nerves. French TV pundits have described the relationship as one of cat and mouse.

Why is the series called Tandem? 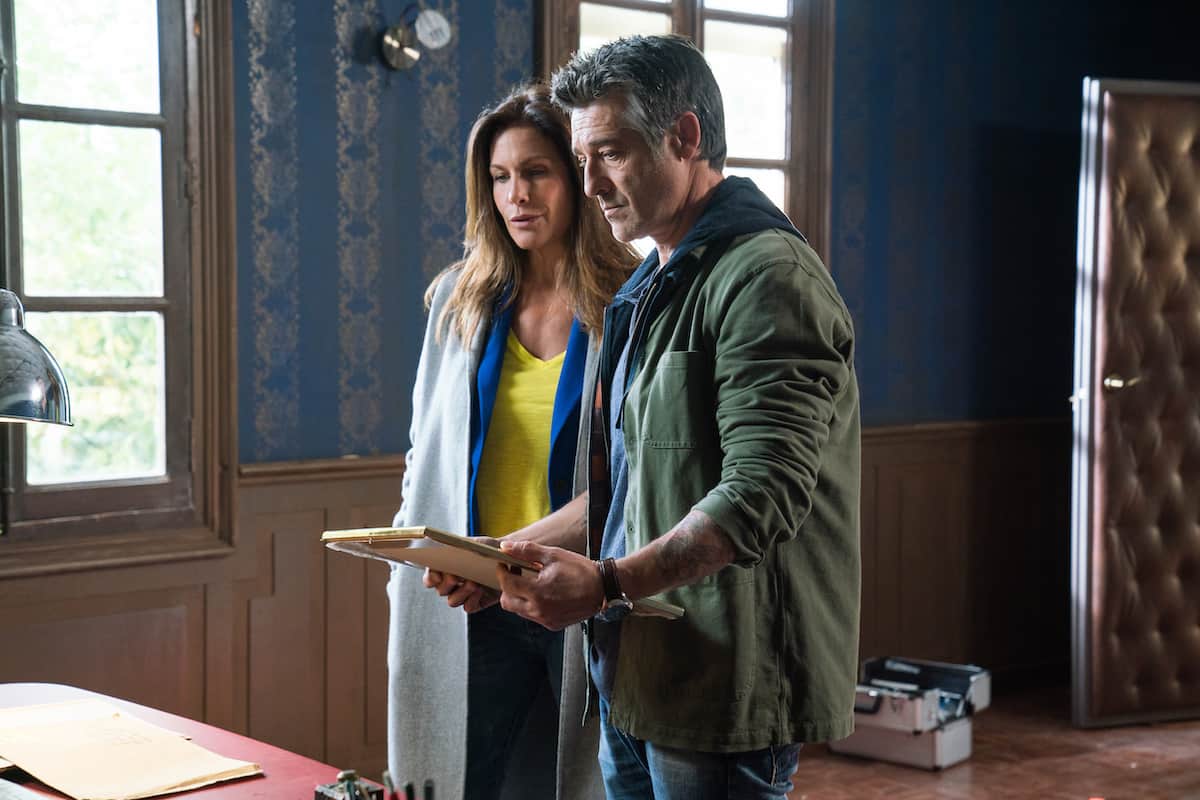 I can only speculate. One can’t be sure about what creator Jérémie Marcus had in mind when he developed the series but my guess would be that it refers to the couple working together as partners, in tandem, as they simultaneously juggle demanding careers and parenting responsibilities, also in tandem.

The different personalities of the couple set the scene for an unending series of personal and professional conflicts that somehow always seem to work out in the end, especially when they combine their efforts. 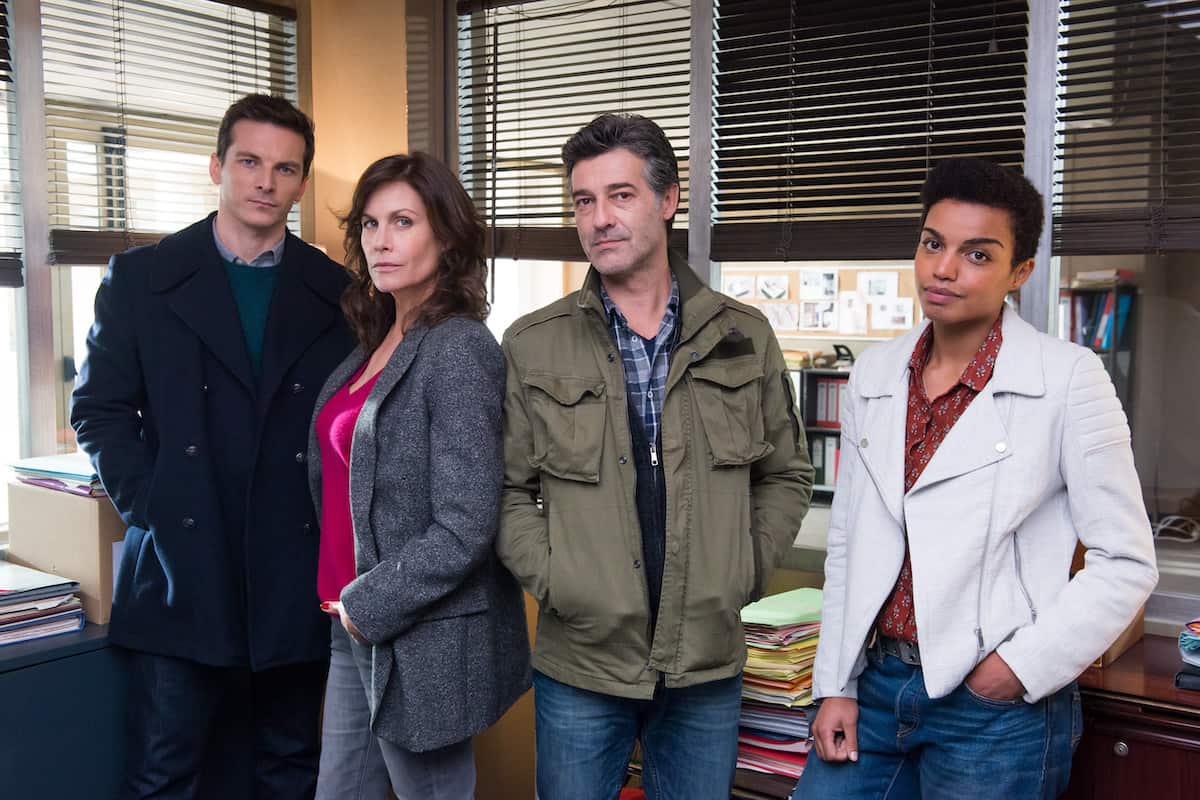 Each episode is less than an hour long and they need not necessarily be watched sequentially (the mysteries are solved in each episode although the personal relationships of the detectives evolve over the series).

The outcomes are unpredictable making these true mysteries although the pattern of episodes is pretty formulaic.

Where was Tandem filmed? 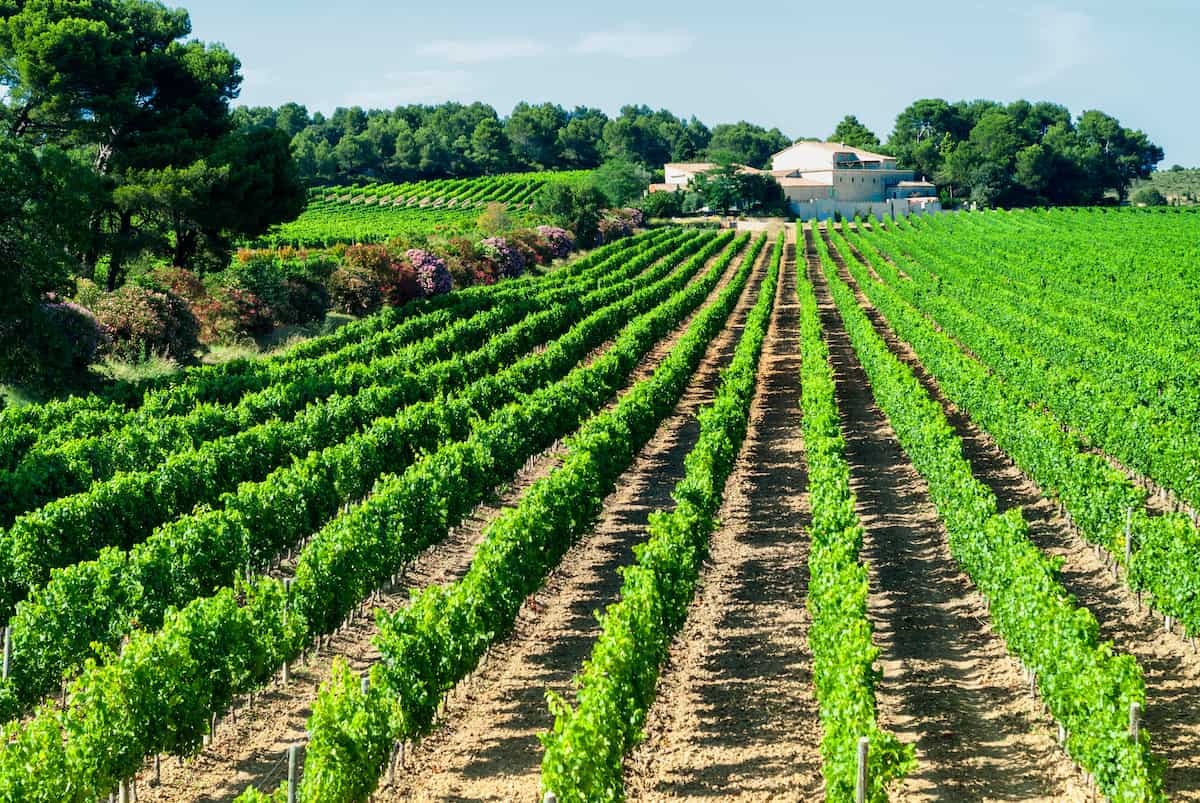 Vineyard in Languedoc-Roussillon, France) near Montpellier

Tandem is set in and around Montepellier (in the Occitane region of France), the seventh-largest city in the country, that’s located close to the Mediterranean. 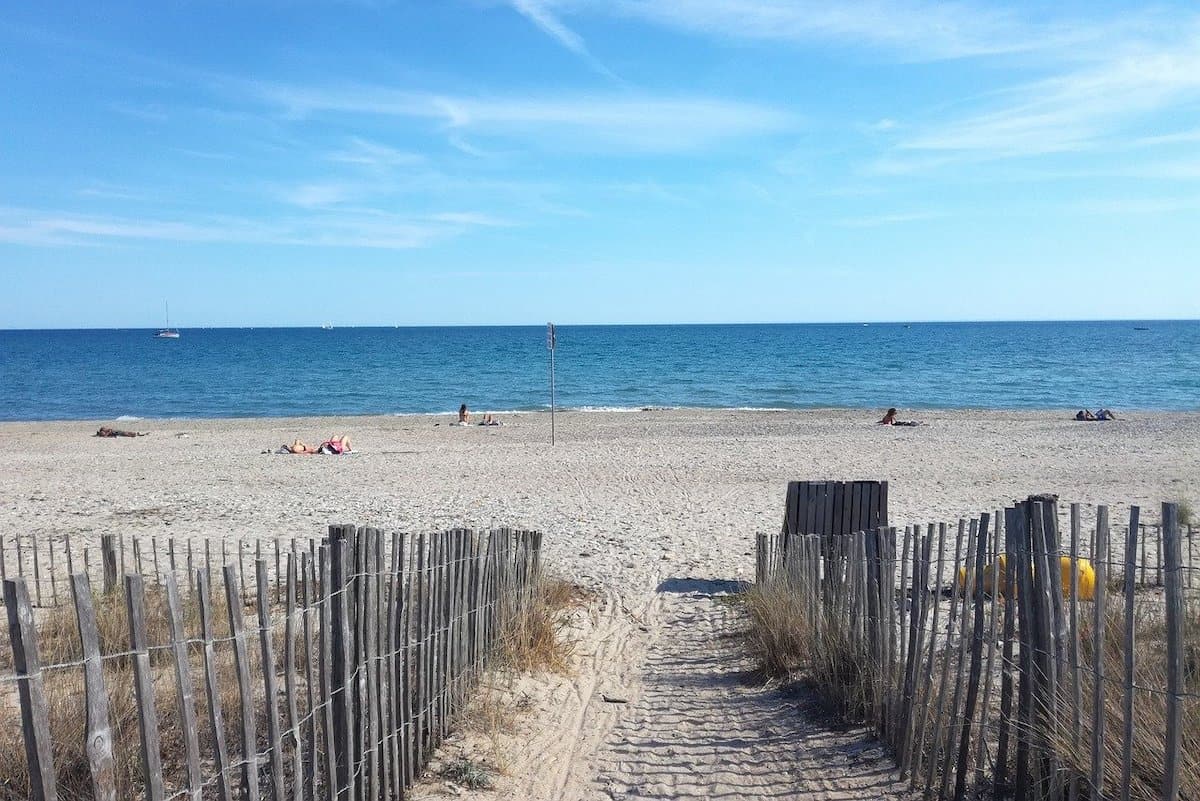 Whereas the French mystery series Murder In takes viewers on a sprint across the country—each episode taking place in a different city, town, or village—the Tandem mysteries offer a deep dive into the culture of one French city, Montpellier, its people and places.

As opposed to being on a high-speed train, the viewer watching this series will feel something akin to the riches of slow travel.

The episodes take place in actual locations. To name just a few locales, the backdrop for one episode is the city’s modern aquarium, another is its historic astronomy laboratory; another, the medical school at the University of Montpellier (which houses the oldest medical school in continuous operation); and another at the vineyards at Pic Sant Loup in the Languedoc wine appellation.

It was a thrill to see the actual interior of the Opera Comedie, the Italianate opera house in Montpellier that opened in 1888, and to learn in another mystery surrounding the death of a perfumer that Montpellier was France’s perfume capital before Grasse. An episode in Season 3 takes place in the Port-Camargue, the largest marina in Europe. 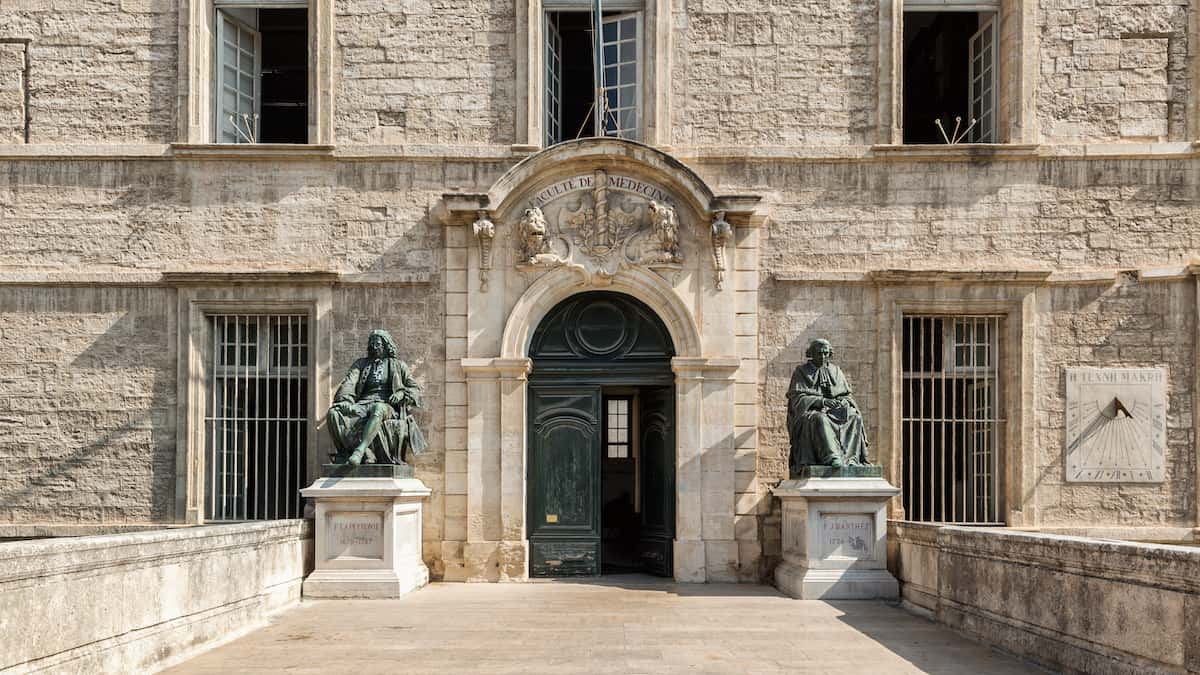 Entrance of Faculty of Medicine Montpellier, FranceOne fascinating episode surrounds a death at a retreat of the Compagnons du Devoir. It sent me scurrying to Wikipedia to learn more about the organization and whether it really existed. Since the Middle Ages, upcoming craftsmen and artists are mentored in a community where they live in a house known as a cayenne and are managed by a mere, who looks after them. Lo and behold, I learned that the group currently exists in 49 countries over five continents.

For those who haven’t been there, these episodes whet an armchair traveler’s desire to visit and learn more about Montpellier—When I got to the beginning of Season 2, I was already eager to plan a visit.

The series is beautifully filmed and extremely well-acted with an ensemble cast that includes Nelly Lawson (as Lieutenant Camille Barbier) and Pierick Tournier (as Erwan Lebellec), the two other major investigators on the team during the first two seasons.

Unlike some other mysteries, this one has no violence (the murders seem to have happened prior to each episode). The Marchals have the chemistry of a real family, still reeling from the marital breakup. To lighten the darkness, each episode of this easy-to-watch, binge-worthy series is infused with laugh-out-loud subtle humor.

How many seasons of Tandem are there?

Tandem (sometimes called In Tandem) was first aired on the French public television channel, France 3, in March, 2016. Due to its popularity in France (some episodes exceeding five million viewers, it’s been confirmed that Season 6 of the series is already being filmed.

Where to watch Tandem:

In French with English subtitles, Season 1, Season 2, and Season 3 of Tandem are streaming on Mhz Choice. Season 4 is scheduled to air in May. There are twelve episodes in each season.

Season 1 is available on Amazon Prime. 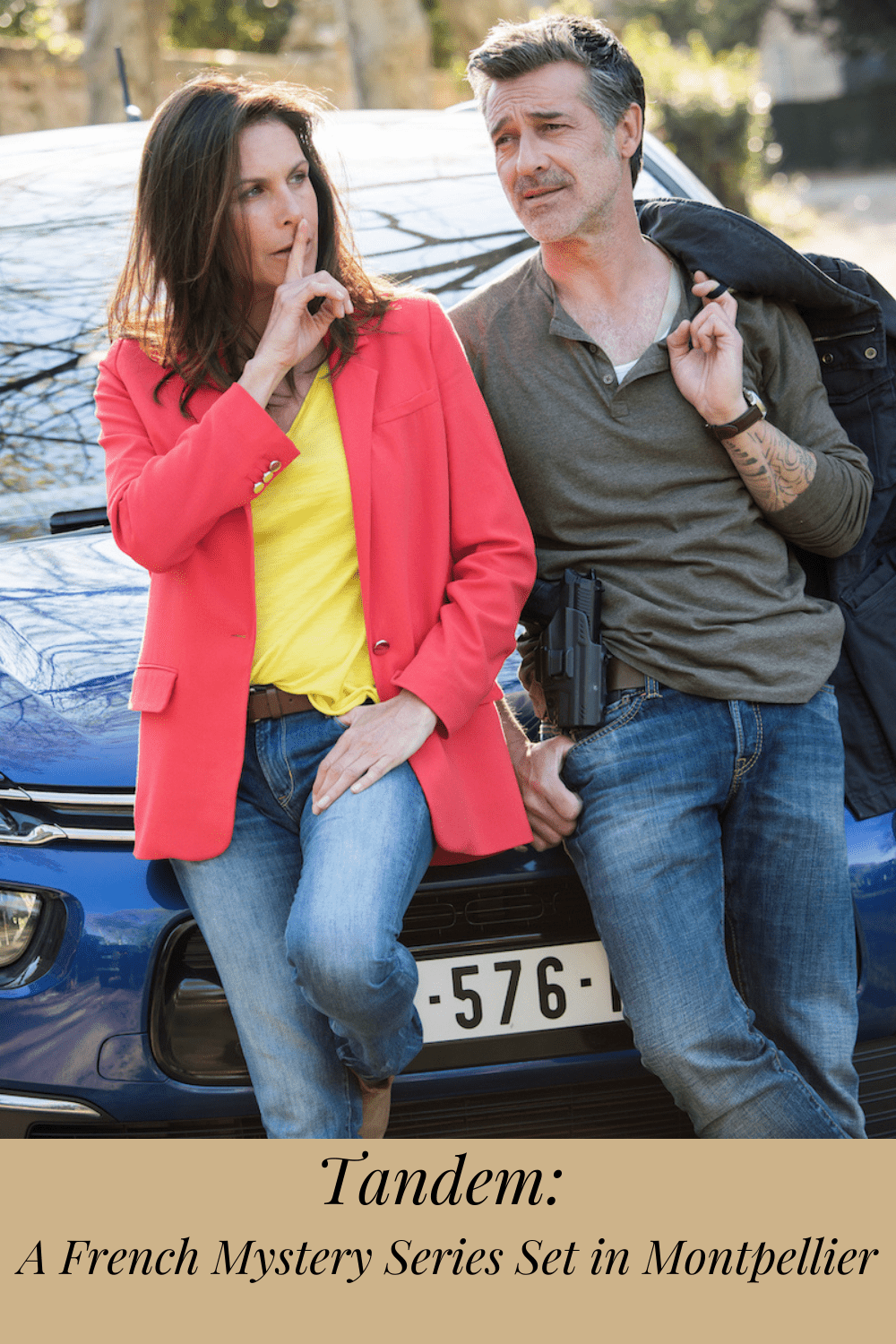 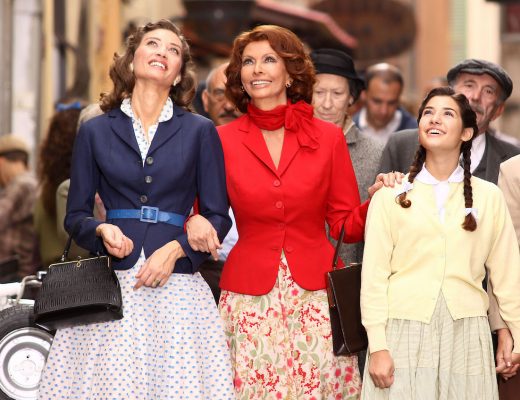 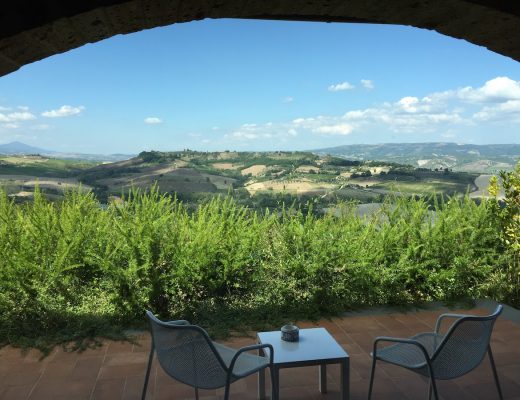 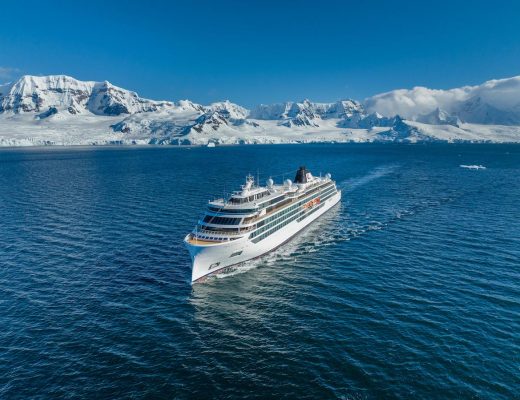