Taking a phablet on a trial run in the Big Apple 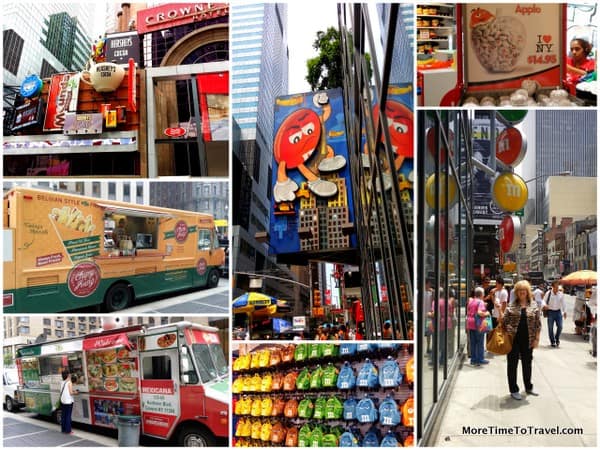 When a representative of Verizon Wireless asked if we would like to experience a phablet as a weekend-loaner, my husband jumped at the opportunity.

Some holidays are made for cameras. So it wasn’t surprising when Verizon Wireless invited us to try out one of their devices “to capture Fourth of July memories.” Although we couldn’t make arrangements to receive the loaner in time for the fireworks, we selected a Samsung Galaxy Note® 3, which came just as we were leaving to meet friends in Manhattan.

My husband, the technology buff, had been reading about phablets recently, wondering whether the gadget would be a good replacement for his aging iPhone. I never had heard the term before but had seen lots of people using what I thought were very large smartphones. (They are especially popular in Asia where they outnumber laptops and tablets.)

Apparently, a “phablet” describes a popular device (made by several manufacturers and sold by several service providers) that is part phone and part tablet, the term a portmanteau of the two words. The obvious benefit is the larger screen size that makes it easier to read and/or take pictures.

The loaner Samsung Galaxy Note® 3 arrived in overnight mail only moments before we headed into the city—in the nick of time for the trial run.

Jerry loved the device’s 5.7” screen. The phablet responded quickly and the larger screen allowed him to see everything more clearly than on his iPhone. Because the Note 3 is lightweight and slim, it was as easy to handle and use. It also fit comfortably into his shirt or pants pocket.

One pleasant surprise was how easy it was to use—out-of-the-box—without the need for a manual or instructions. Everything was intuitive.

The photos Jerry took were as good as those he had taken with his iPhone. The limitations of the two devices were similar in terms having fewer photography options (like optical zoom) than a regular camera. Another especially nice feature, however, was being able to use Voice Control to shoot rather than touching a button.

The vibrant photos above were taken as we were walking through midtown. Yes, we did document our stop in the M&M store on Broadway. Just like holidays, the color and excitement of some cities also seem to be made for phablets.

There may be a phablet or two in our future.

*This post is part of a LinkUp to Noel Morata’s Travel Photo Discovery.

Disclosure: We received this loaner product for review but any opinions expressed are our own.

Have you ever considered a phablet? 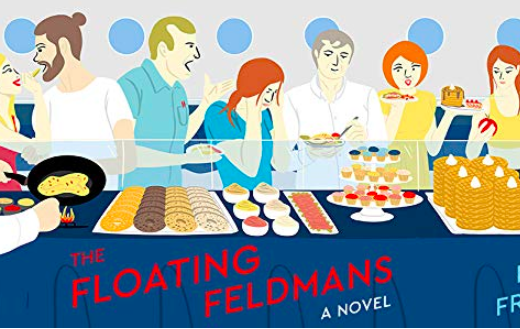 Cruising with The Floating Feldmans: Interview with Elyssa Friedman 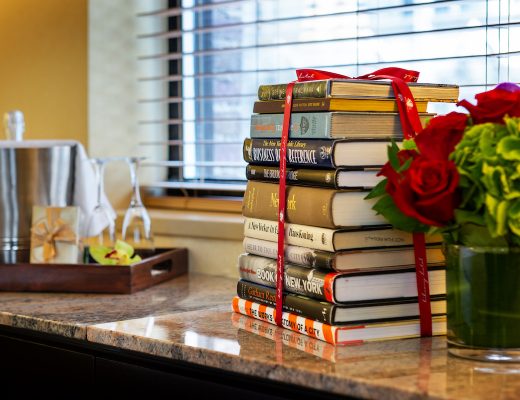 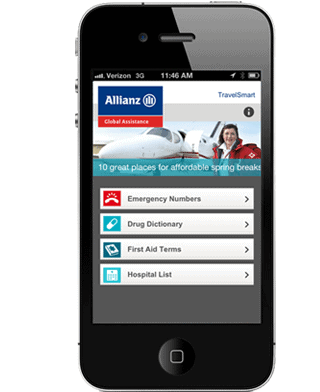 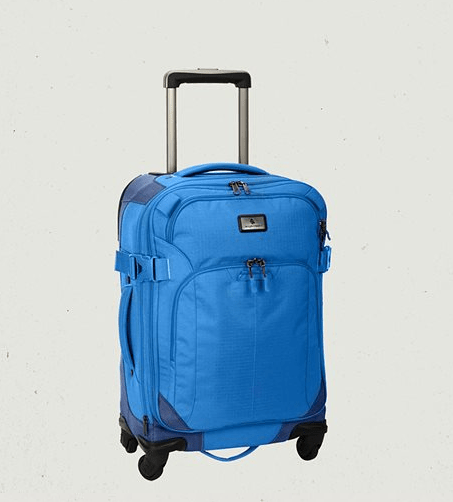