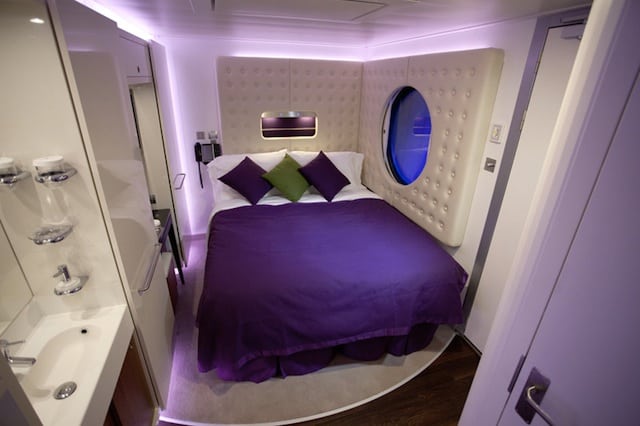 Boarding a cruise ship may feel like stepping onto Noah’s Ark in the sense that most passengers arrive two by two. While married couples make up only slightly more than 50 percent of the general population, according to a recent survey by Cruise Line International Association, some 80 percent of cruisers travel with spouses. Approximately 35 million adults take solo vacations, but only 5 percent of them take cruises, says Amanda Graham, manager of public relations for Norwegian Cruise Line.

Cruising solo is different from going on a singles cruise. Solo cruisers travel independently on a ship where there may be a mix of singles, couples, and families. On a singles cruise, a block of cabins (or an entire boat) is designated for singles with hosted social activities planned to help them meet each other.

With more people remaining single, the social stigma of traveling without a companion is fading and respect for independent travelers is growing. As a result, many single travelers are opting to cruise solo. Joanne Zito, a sales manager from Hollywood, Fla., has taken three solo cruises in the last three years. “I like to come and go as I please and unwind at my own pace when cruising,’’ she says.

One of the greatest barriers to cruising alone has always been financial. Because cabins are typically designed to accommodate two people, passengers traveling alone are required to pay a “single supplement,’’ generally ranging from 25 to 100 percent more than the fare for one individual.

“The barrier is more psychological than financial,’’ says travel agent Amber Blecker of Aurora, Colo., a CruiseOne franchise holder and founder of SoloCruiseResource.com who specializes in solo cruising. This rate structure is virtually the same one used by hotels, she explains.

Double-occupancy rooms are priced at a set amount, whether or not a guest sleeps alone. Another rationale for the charge: While the cost of a cruise includes meals and entertainment, solo occupants historically are less profitable when it comes to additional on-board spending.

Blecker suggests that when assessing cost, consumers should focus on the bottom line relative to the cost of a land vacation. “If the price is acceptable, disregard the supplement and have a wonderful time,’’ she says.

For those on tighter budgets or philosophically opposed to the inequity of the single supplement, there are several ways to minimize cost. Many lines, such as Avalon Waterways, Crystal Cruises, Regent Seven Seas, Seabourn, Silverseas Cruises, and Uniworld Boutique River Cruises, advertise promotions throughout the year offering reduced single supplements, most often on luxury and river cruises. Seabourn, for example, offers two such programs: Single Traveler Savings (allowing single occupancy of specific suites in certain categories at 175 percent of the applicable per person double occupancy fare) and Run of Ship Single Savings (on select sailings, allowing single travelers to pay 150 percent of per person double occupancy fares.)

Some singles choose to share staterooms, either with people they know or with someone else of the same sex they don’t know – some cruise lines offer a service to help pair travelers to reduce costs. For example, Holland America offers a stateroom-sharing program matching guests on the basis of their gender, age, and smoking preferences.

The joys of the untethered

Cruising can be particularly appealing to people traveling alone, especially women. It offers a relatively safe and easy way to get from city to city, without having to worry about logistics. For the person traveling alone, being in a boat with a number of other people offers a sense of security. Should a problem arise, there are crew and fellow passengers around to call upon.

Many unattached travelers prefer cruising solo over singles cruises because they want to avoid feeling obliged to participate in a regimen of scheduled activities. They want to explore new places, take a break from their usual routine, and aren’t necessarily interested in making new social connections. They want the flexibility of being able to socialize when they want and with whom they want, and of retreating to the sanctity of a private cabin when they choose.

Certain lines, such as Crystal and Holland America Line, are known for catering to solo guests. And the intimacy of smaller ships, such as Seabourn’s Pride, Spirit, and Legend, make it easy for a single cruiser to feel part of a group. Zito recalls her first solo cruise to Alaska, where she joined a couple from her ship and their three children, ages 15 to 20, for a whale- watching expedition on a six-person boat. “After that trip, I became an honorary member of their family and have been an advocate of solo cruising ever since,’’ she says.

Some cruises organize onboard meet-ups for singles. Solo cruisers can also line up friends-to-be before their voyage by meeting others on the same ship through online forums such as Cruise Critic Roll Calls. If a person’s greatest fear is eating at a table for one, most cruise ships offer multiple dining venues, from cozy espresso bars to formal dining rooms. At dinner, solo cruisers can ask to be seated at larger tables or request to dine alone. Some lines, like Cunard, Crystal, and Holland America, have gentleman hosts onboard for women who want a dancing partner.

A change of course

“The mainstream cruise brands are beginning to be more solo friendly,’’ says Blecker, who is 46, single, and has been cruising solo for a decade. “They are starting to understand solo cruisers and their potential.’’

Currently, the 4,000-passenger Norwegian Epic is the only megaship with an exclusive enclave devoted to singles. “The Studios’’ include staterooms with full-size beds, all priced without the single supplement. Although about half the size of other ship cabins, they are attractively outfitted and offer key-card access to an inviting, two-story common lounge with a bar, plasma TV, and seating area.

“The Studios are attracting a wide variety of cruisers from solo travelers of all ages, including friends traveling together who still want their own private space,’’ says Norwegian’s Graham. The new Norwegian Breakaway and Getaway, launching in April 2013 and April 2014, respectively, each will include 59 of these popular studio cabins. 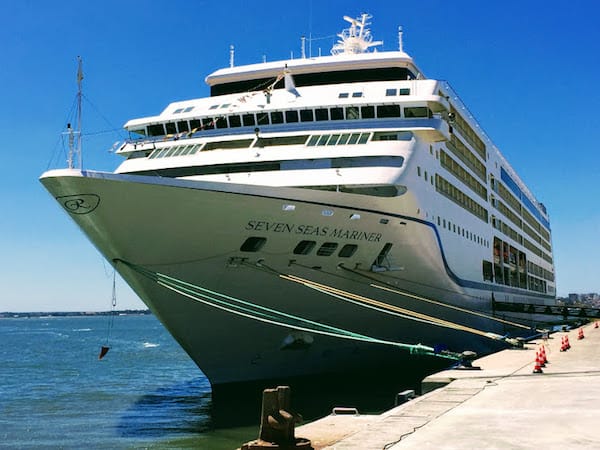 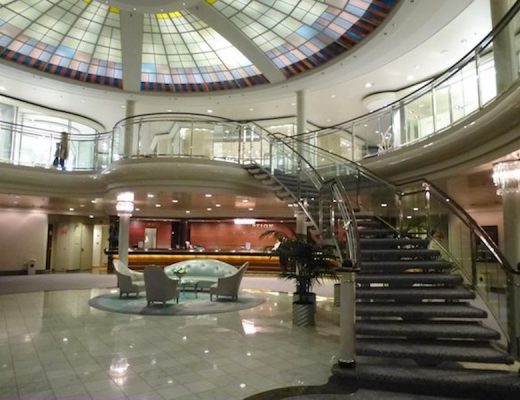 Airline fare classes: Everything you need to know