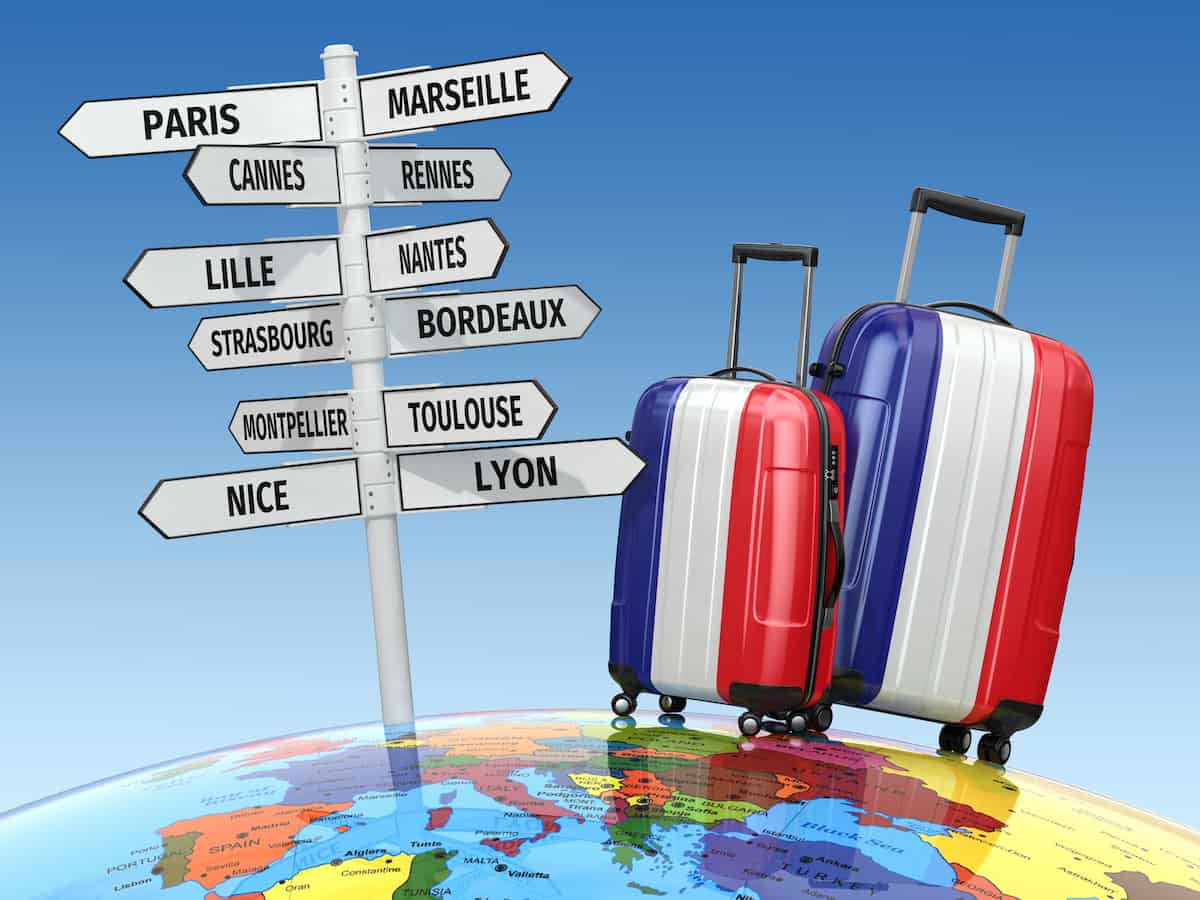 The tagline for Season 9 of Murder In, reads: “If you can’t travel now, this series will take you away.”

But even those tourists who can or are traveling now—or who have traveled extensively in the past—aren’t likely to have visited many of the small towns and villages scattered across France’s 18 regions that appear on Murder In. While some of these locations are familiar, many are hidden gems that remain undiscovered by most foreign visitors.

With travel paused, restricted and changed by the pandemic over the past two years, international movies and TV series have provided a wonderful source of virtual travel experiences for many.

One French murder series, Murder In, has been the most-watched series program on MHz Choice, a streaming service that specializes in bringing international mysteries, dramas and comedies to English speaking audiences. 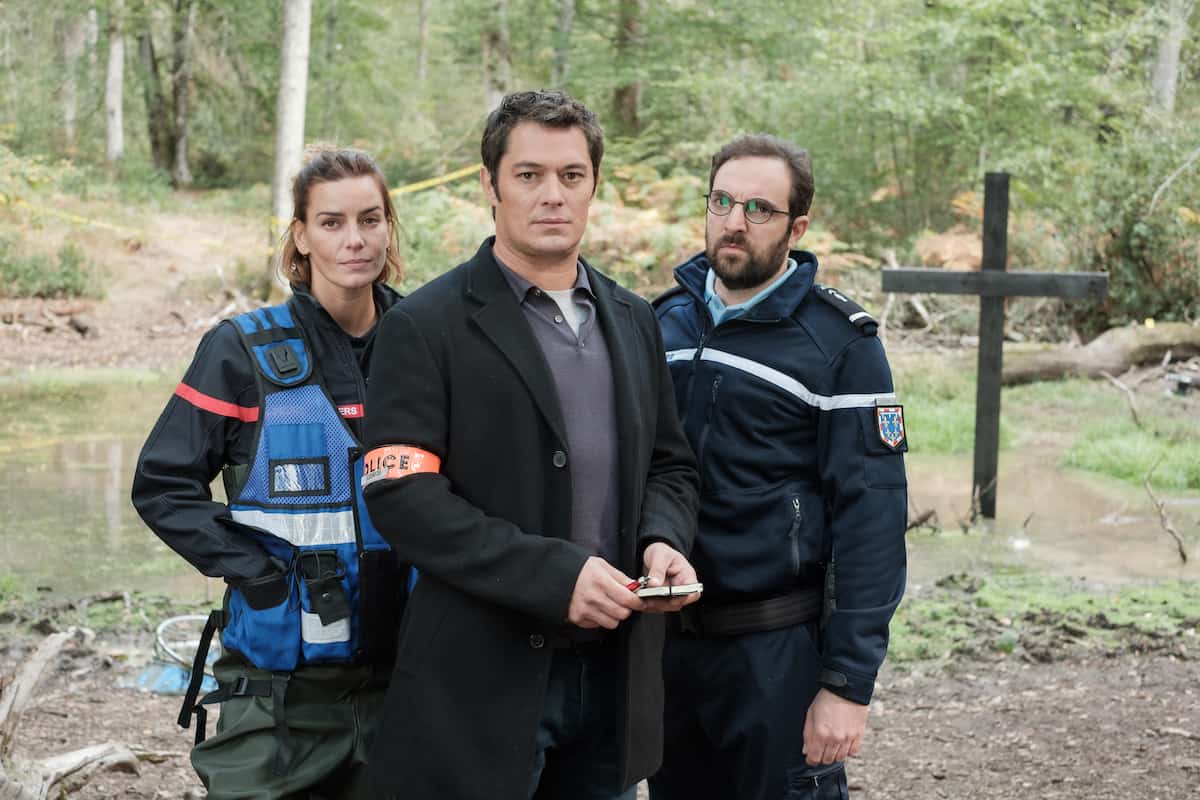 In October 2021, I wrote about this wonderful series in my column on Forbes. With the announcement of a new season, Season 9, this post is an update of that article.

What is Murder In? 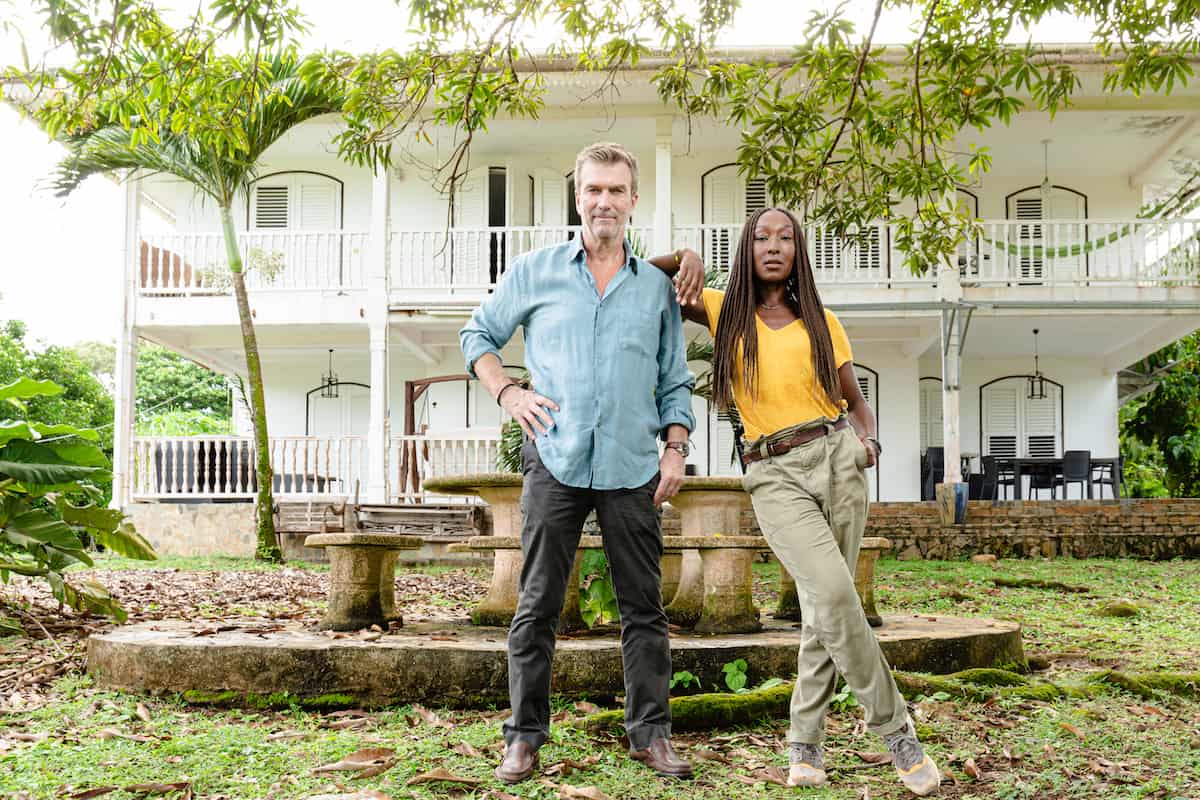 Each episode of the Murder In series is centered around a complicated murder mystery, involving two detectives or investigators called on-scene to help solve the case. These whodunnits are complex with a minimum of blood and guts, leaving viewers wondering about the identity of the murderer(s) until the elusive details emerge at the very end. 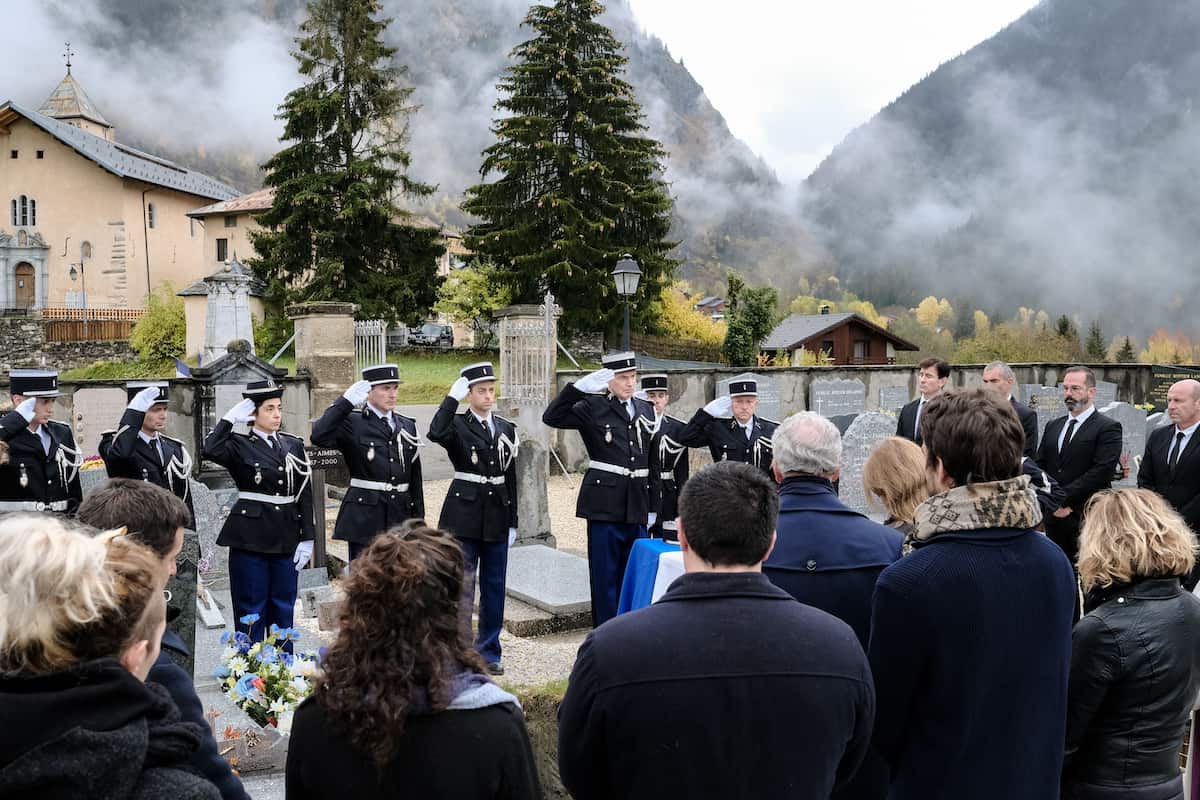 From Murders In The Three Valleys (credit: Mhz Choice)

All the stories are extremely well-acted, featuring strong women in lead roles, many of whom wind up getting involved in romantic liaisons. The supporting cast adds to the strong sense of place, depicting the lives of ordinary people of all social and economic classes. The characters are so well-developed with interesting individual backstories as the mystery unfolds. 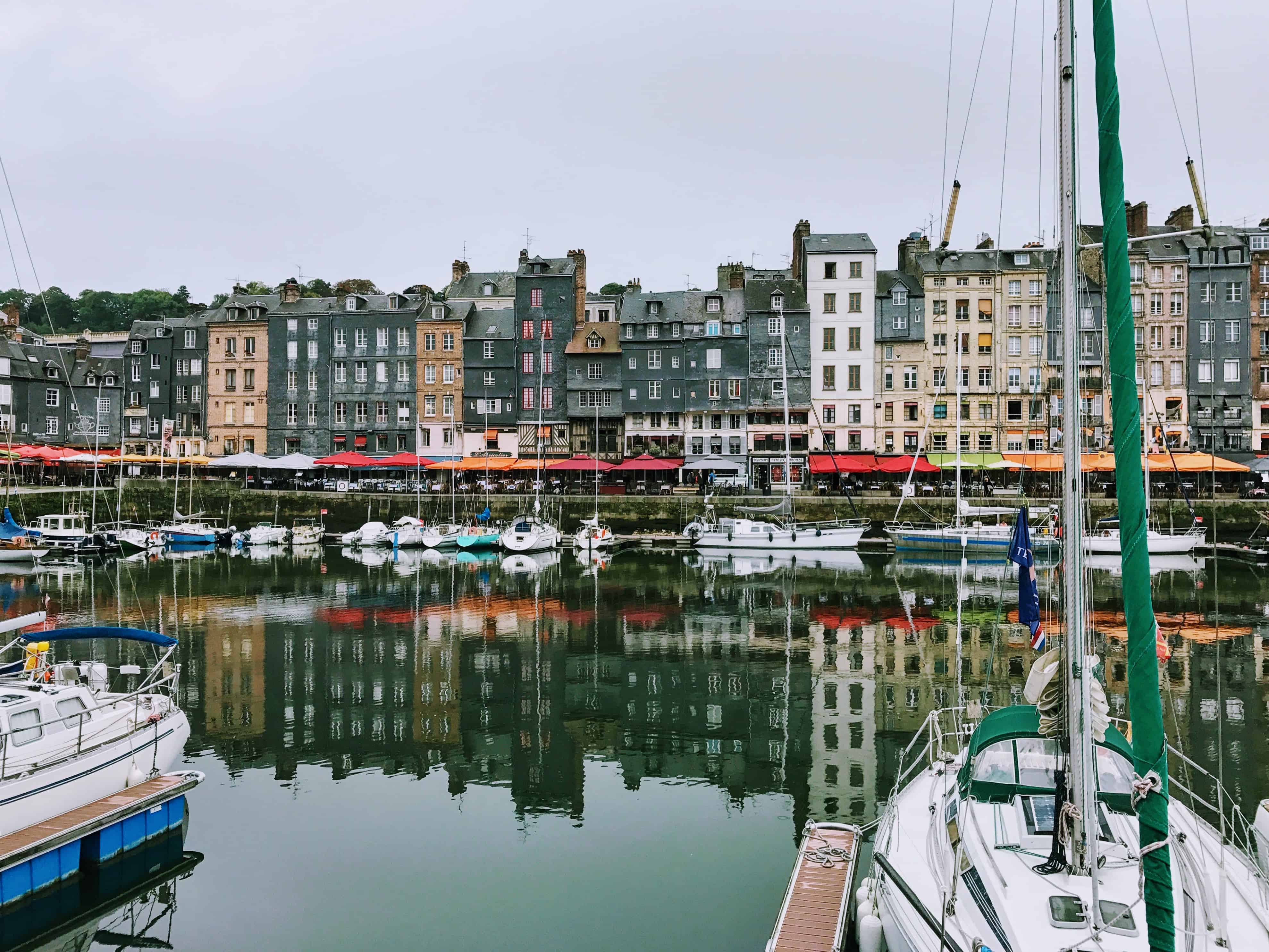 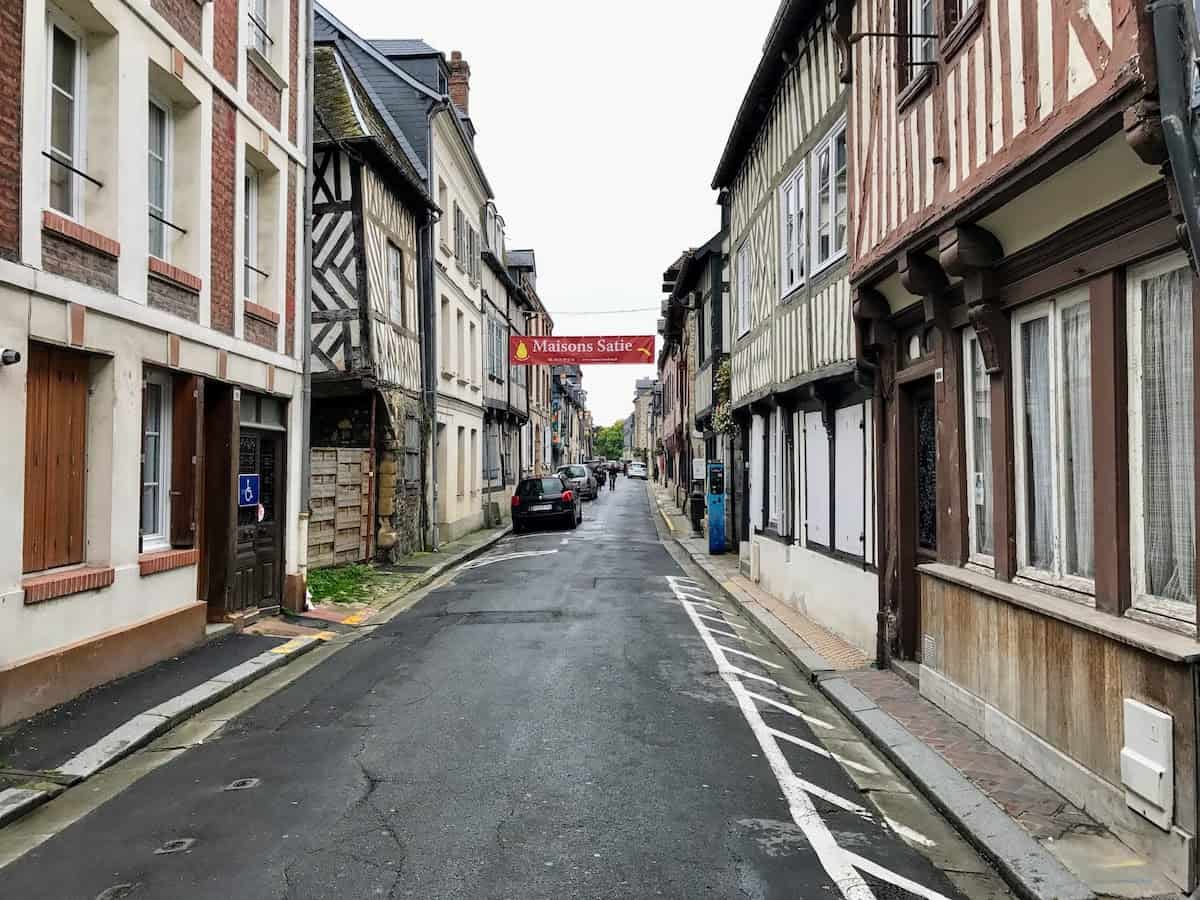 According to the most recent data from the United Nations World Tourism Organization, France is ranked #1 on the list of the most visited destinations by international tourists.

It is the beauty and allure of France—and its local and regional customs, unique history and legends, dazzling art and architecture, distinct dialects and expressions, and appetizing foods and drink—that brings these disparate stories together to create a cohesive whole.

Along with the impressive aerial photography throughout the series, viewers will enjoy pinpointing or mapping the precise locations they’re seeing with a smartphone or other device with maps. It is the picturesque and unique backdrops that make the series so visually compelling. 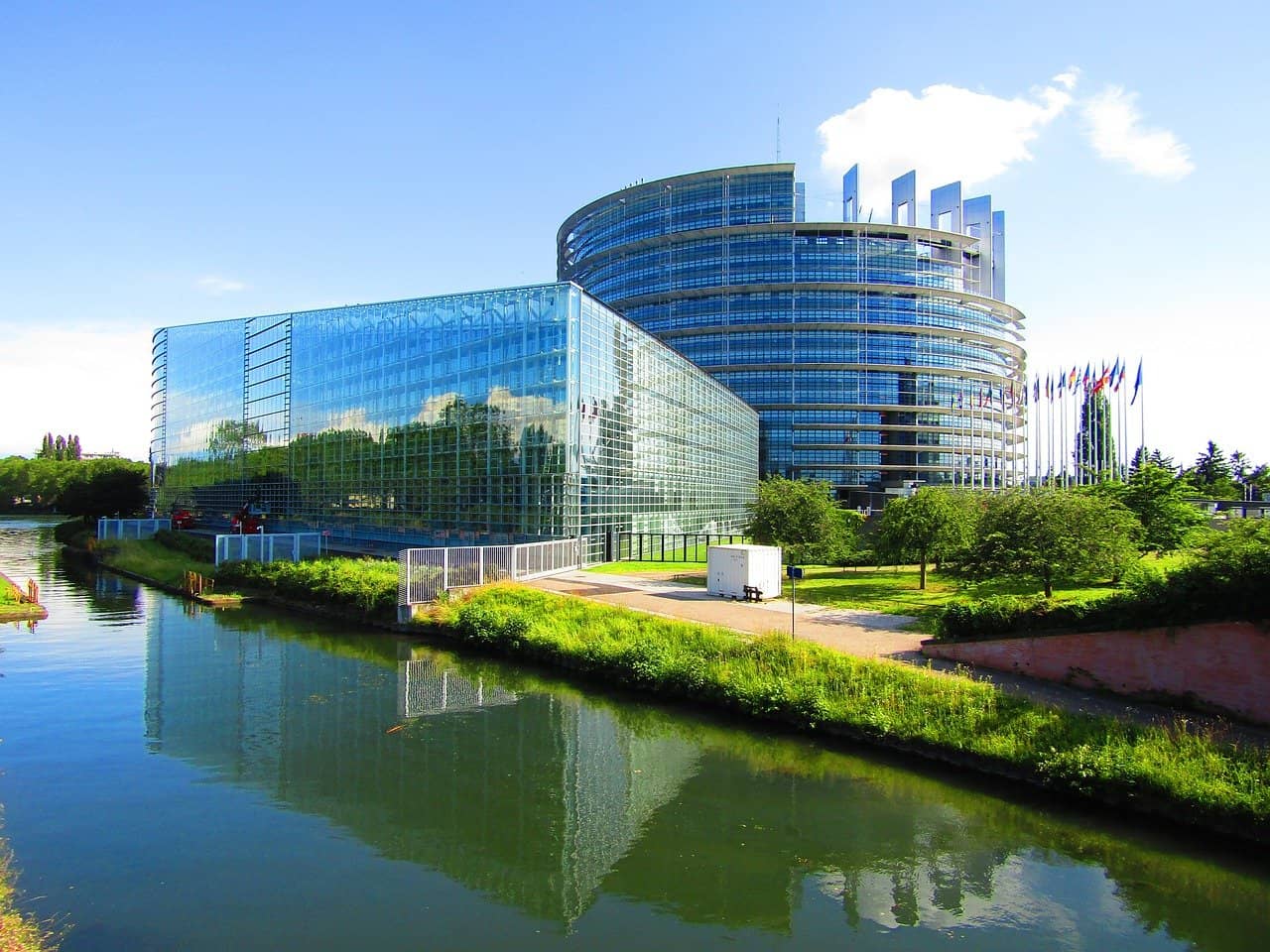 In one episode set in Strasbourg, in the Grand Est region, I was thrilled to recognize a scene that was filmed inside in a hotel (Pavillon Régent Petite France) where I had once stayed and the bridge over the canal that I walked along in Colmar. Veteran travelers will discover many such experiences.

Somewhat unusual for a series of this type, different writers and directors are credited for each episode, and each one features a different cast of talented actors.

How and where to watch Murder In 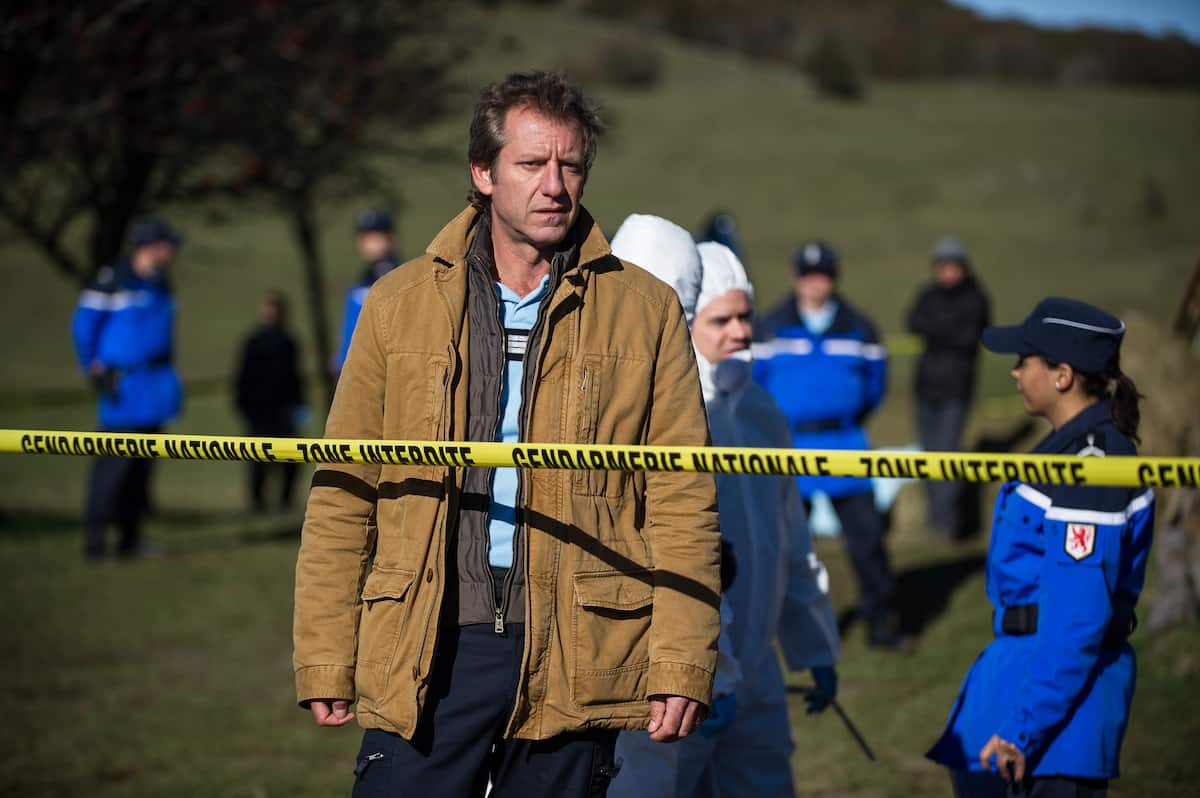 The hugely popular series initially aired on French television (France 3) in 2013 and is still ongoing.

MHz Choice is currently streaming eight seasons of Murder In and Season 9 is set to premiere. Each 90-minute episode, the length of a feature movie, is self-contained so viewers don’t necessarily have to watch them in a particular order. Viewers can determine their own personal binge strategy choosing from chronological, to where I’ve been, to where I would like to go or learn about.

Each episode, filmed in French, is subtitled in English.

What do we know about Season 9 of Murder In? 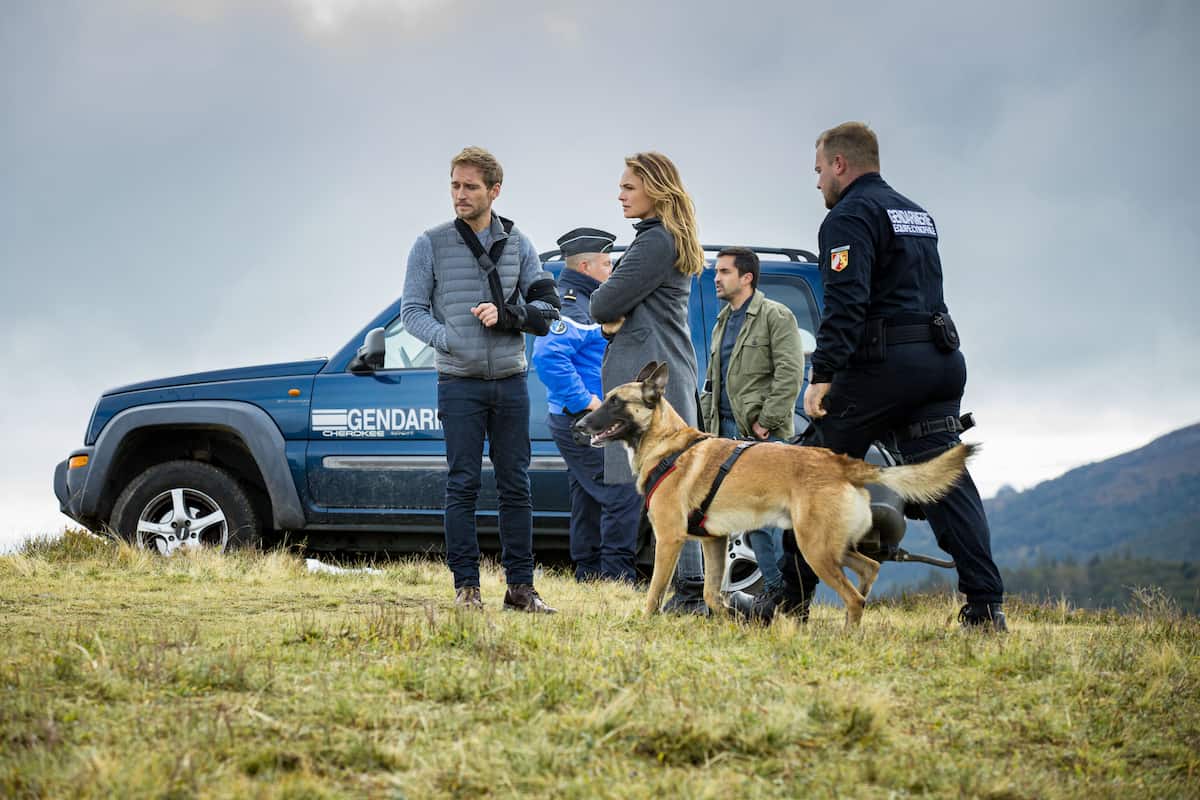 MHz Choice announced that Season 9 will premiere on April 5, 2022.

The settings for these episodes include Albi (Occitane region), Berry (called the green heart of France in Centre), Blois (on the Loire, also in Centre), Cayenn (French Guiana), Granville (Normandy), Lisieux (Normandy), Mulhouse (Grand Est), Ponte l’Eveque (Normandy), and The Three Valleys (a ski region in the Alps).

Watch the trailer for Murder In (Season 9) on YouTube 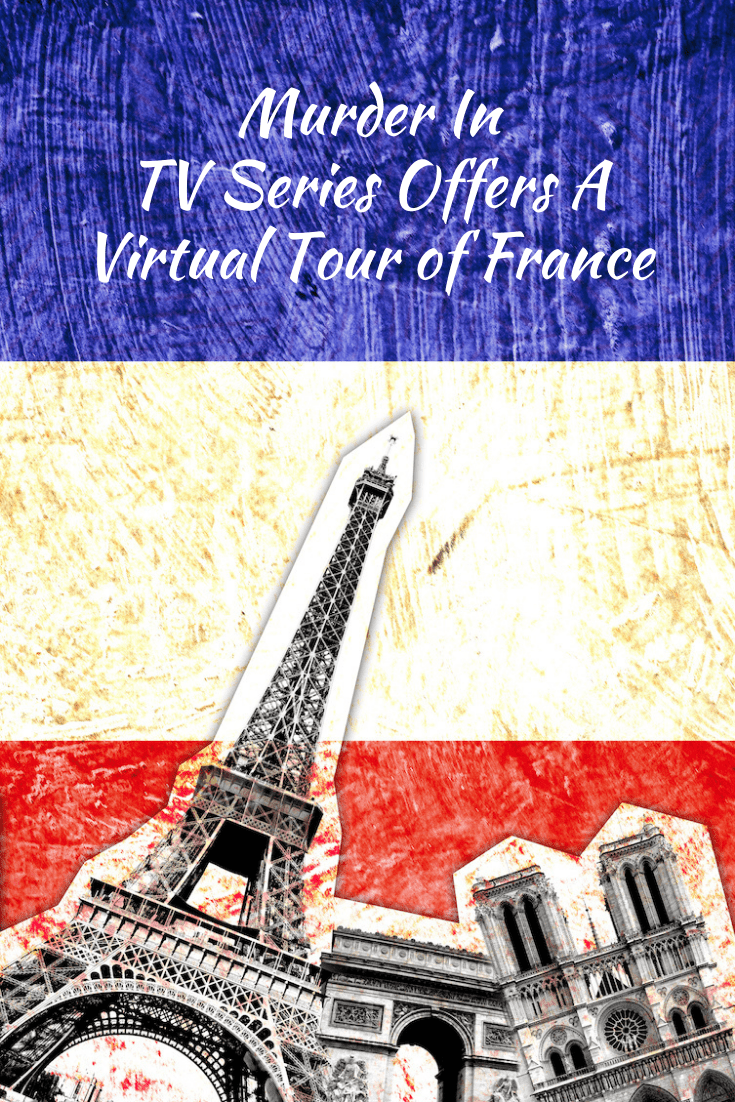 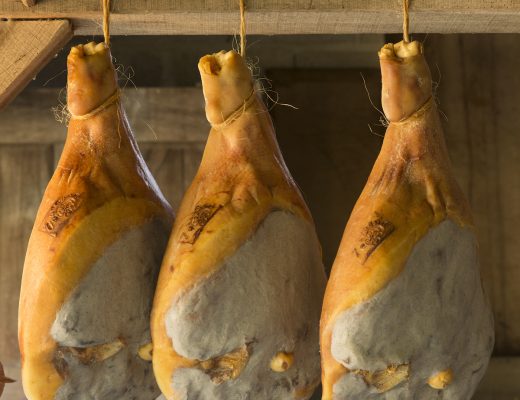 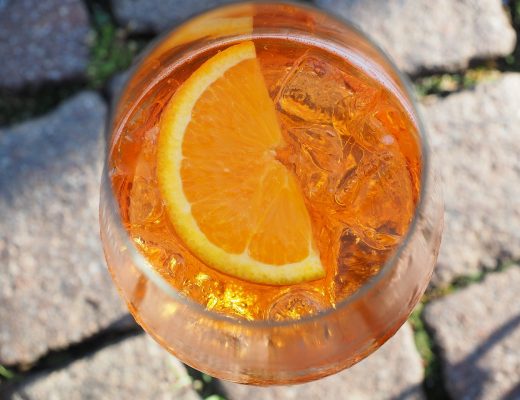 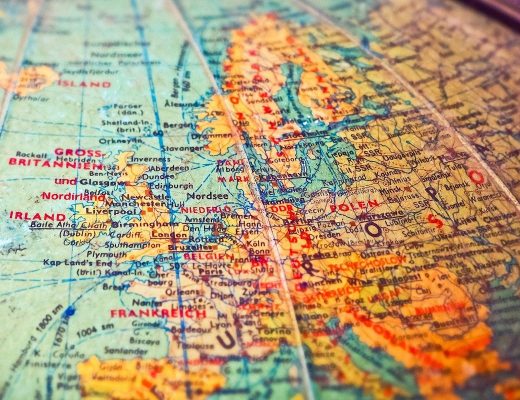 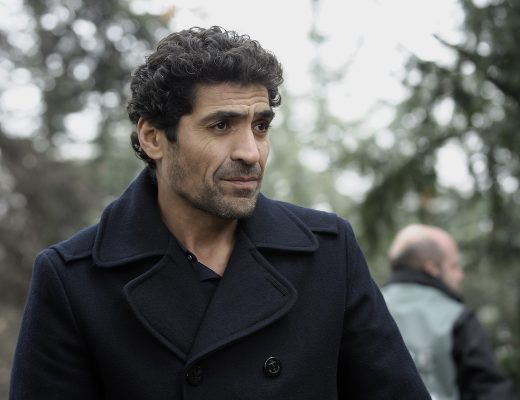 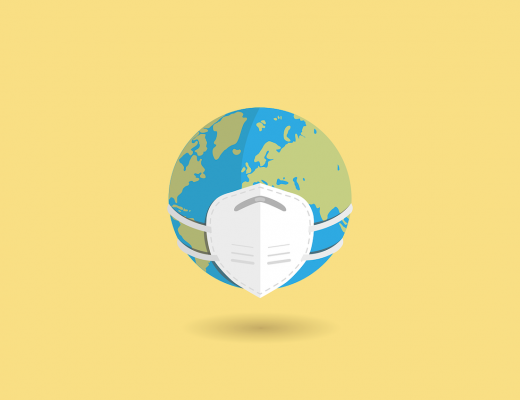