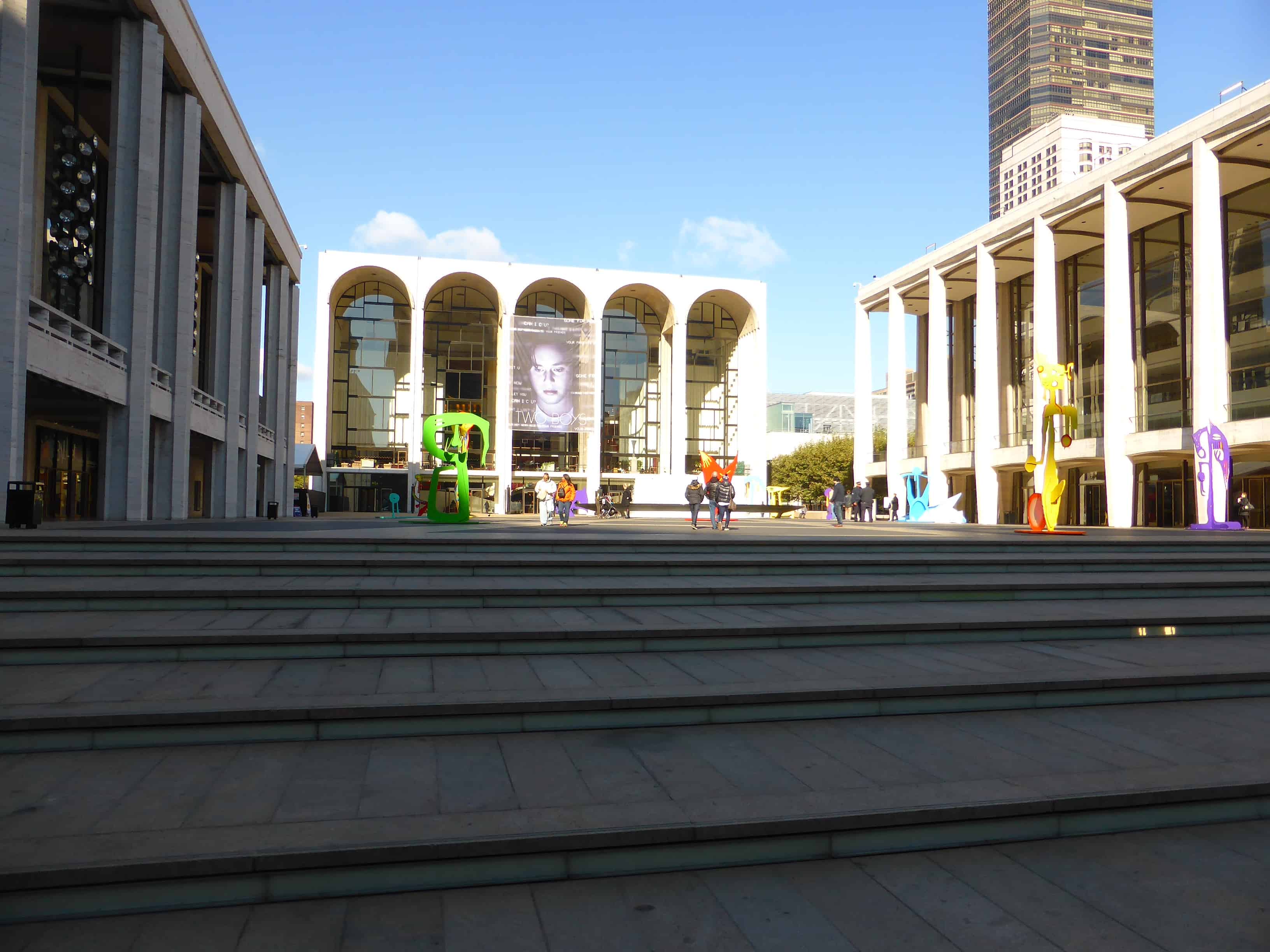 Spending time in New York City over the holidays can be costly, but Lincoln Center for the Performing Arts is trying to soften the pain. The center is offering tickets at discounts ranging from 25 to 50 percent for some of the city’s most coveted events.

The program builds on the success of the popular day-of-performance discount tickets (called twofers) available for Broadway and off-Broadway shows at TKTS ticket booths in New York. But the new ticket program affords even greater flexibility because tickets can be purchased for performances throughout the week, as long as inventories last.

While you are in the neighborhood, don’t miss Melt to Earth, a free, public installation of 14 monumental, colorful aluminum sculptures by Los Angeles-based artist Aaron Curry. They appear to be in orbit around the Revson Foundation at Lincoln Center’s Josie Robertson Plaza.

[A version of this article was published in the Chicago Tribune on November 5, 2013.] 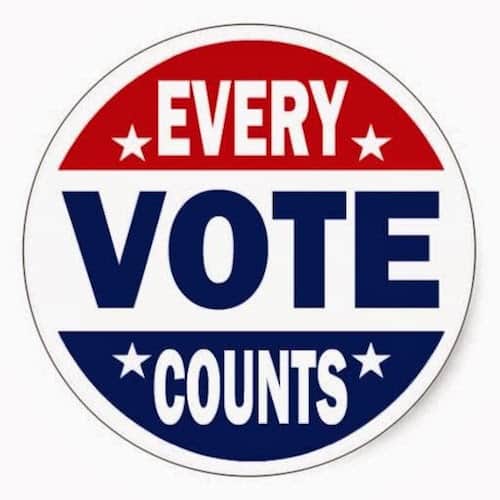 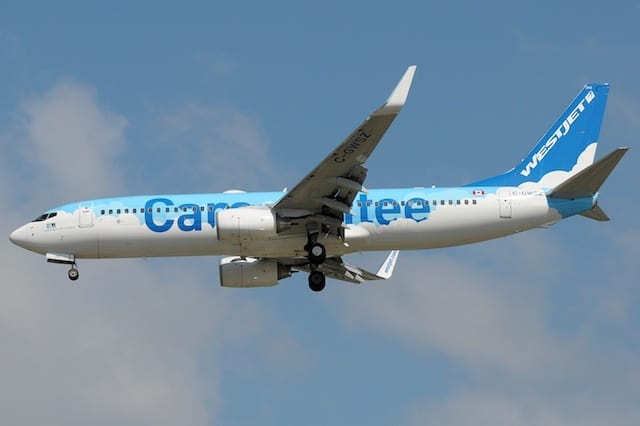 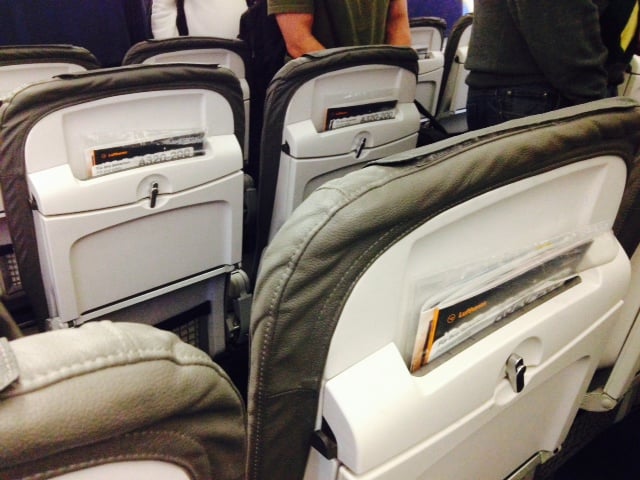