Coinciding with the 2014 World Cup, I learned that I have won the 2014 Eastern Chapter SATW Award for the “Best Online Consumer-Oriented Article,” in an annual competition sponsored by the Society of American Travel Writers (SATW).

My winning article, African Safari: The Ultimate Boomer Vacation was published by PBS Next Avenue, and was based on a trip to Kenya and Tanzania hosted by Micato Safaris. This bucket list trip dispelled many of the myths I had held prior to experiencing the riches of East Africa.

Soon after I began full-time travel writing, my goal was to qualify to become a member of this prestigious organization—so winning the award was especially thrilling! The small (but nice) monetary award associated with the SATW Award pales compared to receiving this recognition from my peers.

Congratulations to my SATW colleagues who were recognized in other print and photography categories! 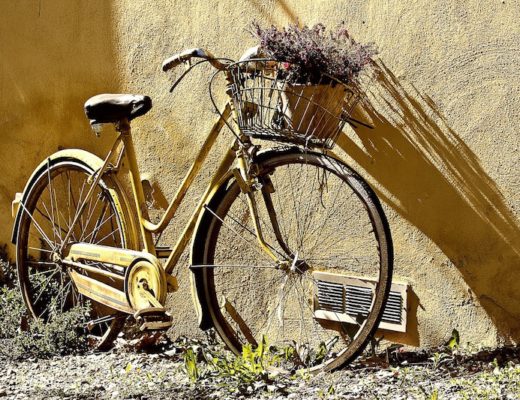 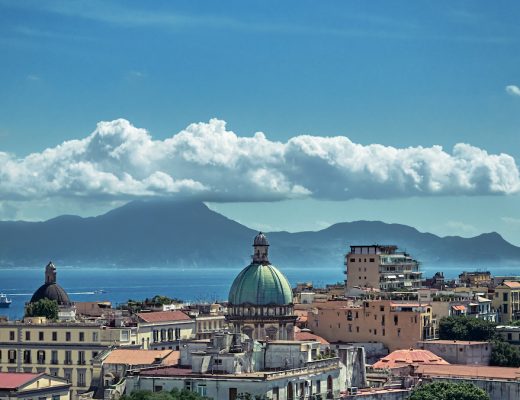 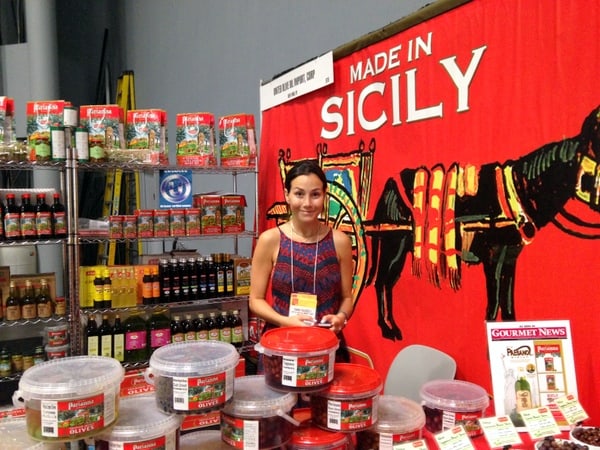 Fancy Foods: A different kind of food tour at the Summer Fancy Food Show in NYC 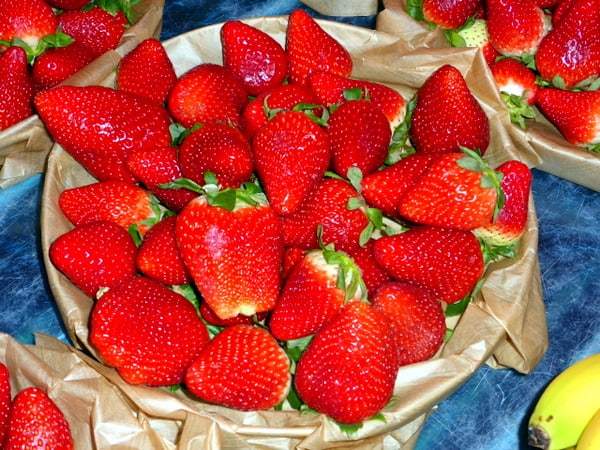