on  their recent visit to Northern Island.

The mural and graffiti-covered walls separating Belfast’s Catholic and Protestant areas are still intact and, in fact, a popular tourist attraction.  But “The Troubles” of past decades have calmed considerably and Northern Ireland has become an extremely attractive area for travellers. Our knowledgeable and entertaining Black Cab guide, Billy Scott, told us that a UN report called Belfast the second safest city in the world for tourists, after Tokyo. 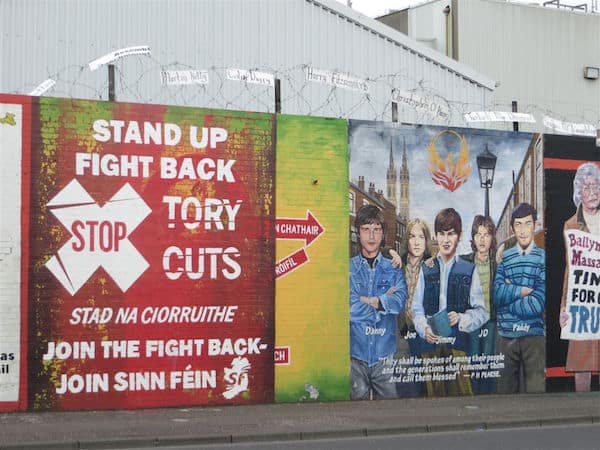 It’s also one of the most interesting with friendly people, excellent restaurants and several world-class attractions in the city or close by. Foremost among those attractions is Titanic Belfast, a $120 million project constructed directly alongside the giant Harland and Wolff slipways where Titanic and its sister ships Olympic and Britannic were built. Opened three years ago, just days before the 100th anniversary of the actual sinking, the iconic building has three gleaming aluminum “hulls” jutting out, each the exact height of Titanic when she sat on the slipway. 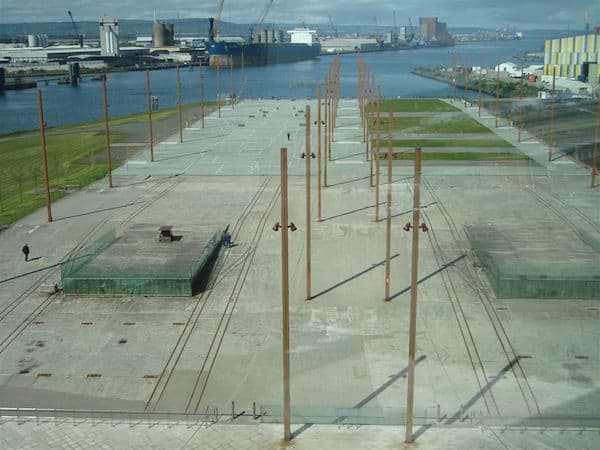 The self-guided tour includes nine fascinating galleries, from detailed construction plans of the giant ships, to Robert Ballard’s dramatic footage of the wreck. In between there’s a Disney-like pod ride through the noisy and hot construction process, re-creations of the various cabin categories (all luxurious for their time), emotional audio-visual presentations of the sinking, plus details of the rescues and burials at sea and in Nova Scotia. Also included are details of the extensive American and British enquiries into the disaster.

Within a few hundred feet of the Titanic Belfast building is Titanic Studios, the massive sound stage (the former Harland and Wolff paint shop) where much of Game of Thrones was filmed. And in downtown Belfast, the imposing City Hall, built in Baroque style, includes the Titanic Memorial Gardens where the names of every known victim of the 1912 disaster is etched on a long plaque. 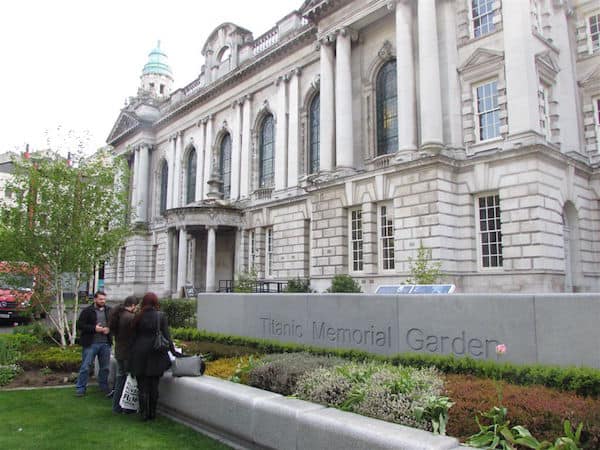 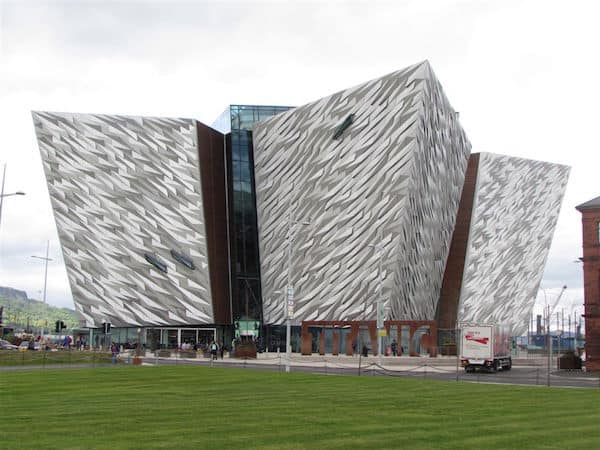 We stayed close to City Hall at the four-star Europa Hotel, best known as the favorite Belfast accommodation for President and Mrs. Clinton. In fact, its grand suite, where they stayed in 1995, is now named after the former President. From the hotel it’s an easy walk to several great British pubs. The colorful Duke of York stocks over 100 varieties of Irish Whiskey, the most in the world, and the John Hewitt Bar (outstanding fish and chips) is run as a nonprofit and helps the unemployed.

For more formal fare, we headed to Deanes, a three-restaurant complex run by Michael Deane, holder of Michelin-star status for 12 consecutive years. It includes a fresh fish restaurant, a restaurant for carnivores and EIPIC, a sophisticated area (black floor and walls; white leather chairs) where the chef offers an exquisite 4, 5 or 6 course tasting menu (40, 50 or 60 Pounds). Every course was a work of art. Particularly good were the honey soy glazed quail with cumin roasted carrots and spiced yoghurt as well as the butter poached turbot with peas and broad beans. 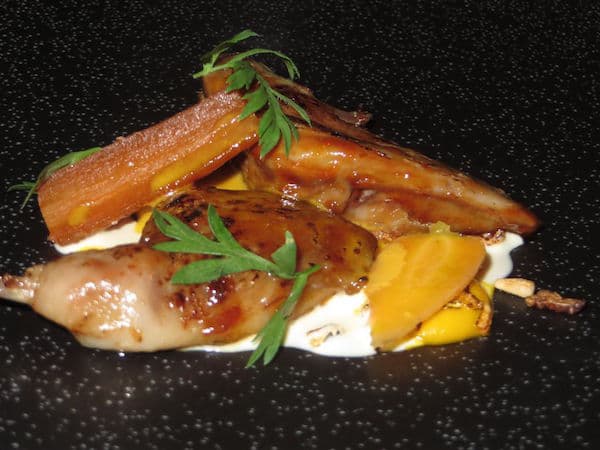 Before we left Belfast and headed north, we visited the Crumlin Road Gaol (Jail), known as Europe’s Alcatraz, the only Victorian era prison left in Northern Ireland. It closed in 1996 and is now a fascinating tourist attraction. All tours are guided and include some shudder-inducing moments like the torture rack and hanging room.

Northern Ireland’s only UNESCO World Heritage Site is the Giant’s Causeway, a natural geologic formation of about 40,000 interlocking basalt columns formed 50 to 60 million years ago during a period of intense volcanic activity. It’s reached by driving north from Belfast along the Causeway Coastal Route, one of the top five coastal routes in the world (it matches Nova Scotia’s Cabot Trail in scenic splendor). The mostly hexagonal columns, some rising 12 yards high, look decidedly man-made and it’s hard to believe one is staring at a natural wonder. The high cliffs and rugged coast that surround the area just add to a sense of awe. 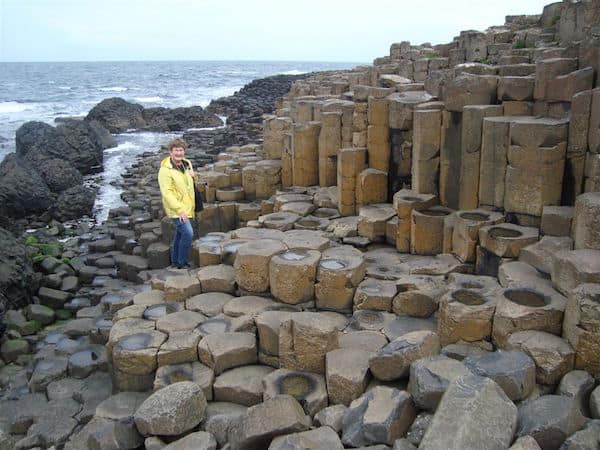 In nearby Bushmills, the ruins of the cliff-hugging Dunluce castle, some parts dating back to the 14th century, remind visitors of the colorful and challenging human history in this part of the world.

But many tourists prefer the history of Irish Whiskey and there’s no better place to experience that than at Old Bushmills, considered to be the world’s oldest licensed distillery. King James 1 granted such a license to the area in 1608 but the company wasn’t officially established until 1784, still plenty of time to perfect its triple-distilled product. Guided tours of the whiskey-making process are offered every day and, at the end, include a chance to sample a wee dram or two. But tourists who drive are encouraged to hold off those samples until they’re safely at their hotel or B&B. The narrow roads in this part of Ireland require full concentration. Plus you have to drive on the left! 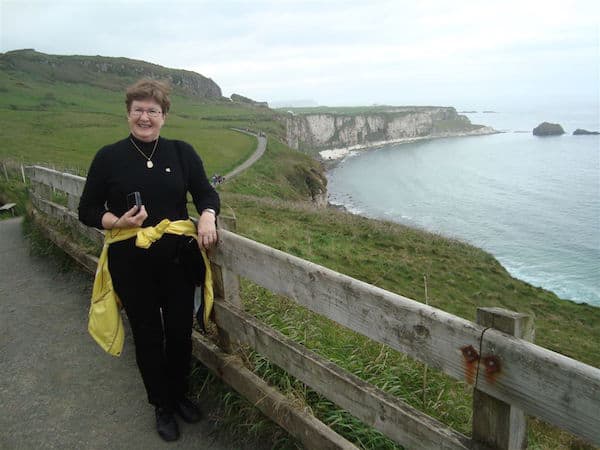 Disclosure: The Nowlans were guests of Tourism Ireland but any opinions expressed are their own. 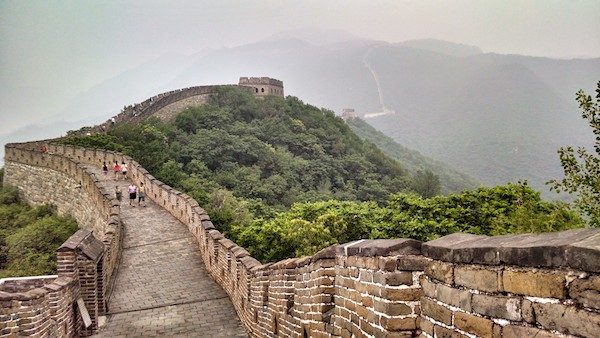 In the Media: Over-rated tourist attractions 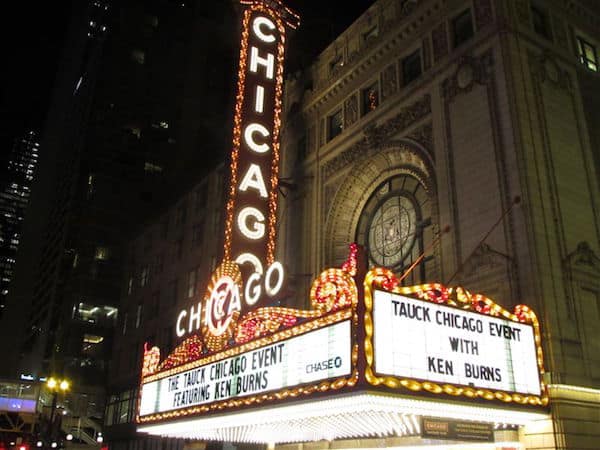 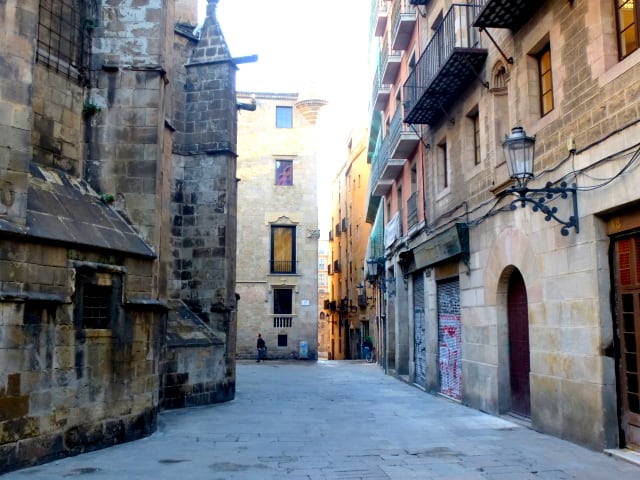