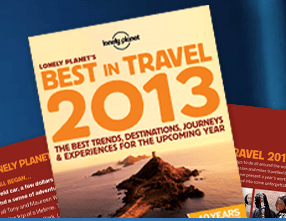 Get a free e-book from Lonely Planet

Lonely Planet tallied up more than one 1 million fans this week on both Twitter and Facebook. To celebrate, it has launched its “Thanks a Million” campaign. As part of the campaign, the publisher will make available for free as an ebook Lonely Planet’s Best in Travel 2013, the latest edition of the annual series that highlights the hottest travel destinations and trends for the year.

It can be downloaded through March 31, 2013 by visiting Lonely Planet (THIS OFFER IS OVER). It is available for free both as a PDF or as an iBooks-compatible ebook for the iPad/iPhone.

The timing coincidentally falls on Lonely Planet’s 40th anniversary. According to a press release announcing the campaign, the company began in 1973 after co-founders Tony and Maureen Wheeler went on an epic, overland honeymoon trip and cobbled together at their kitchen table a guide of their journey for other travelers. Within a week, they sold 1500 copies and Lonely Planet was born.

Just this week, it was also announced that talks are underway by BBC Worldwide (owner of Lonely Planet) to sell a majority stake of the company to the eccentric US billionaire Brad Kelley for about $100 million. According to Skift, Kelly is one of the five biggest landowners in America. 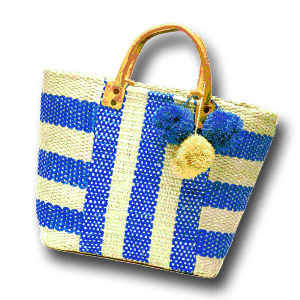 Something’s in the Oven! GettingOnTravel 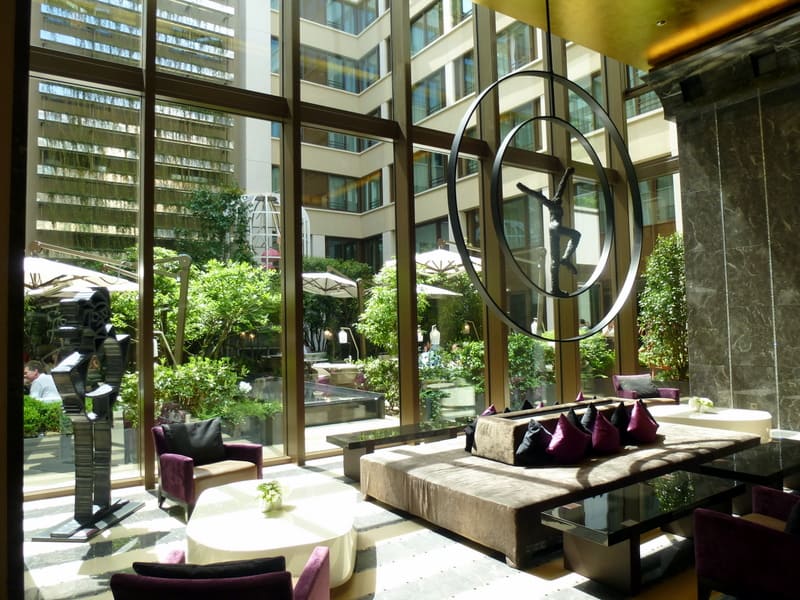 A Peek at the Mandarin Oriental Paris on Rue Saint-Honore

Off the beaten path: Bicycle tours for travelers over-50