Tips for Finding Birds on Safari 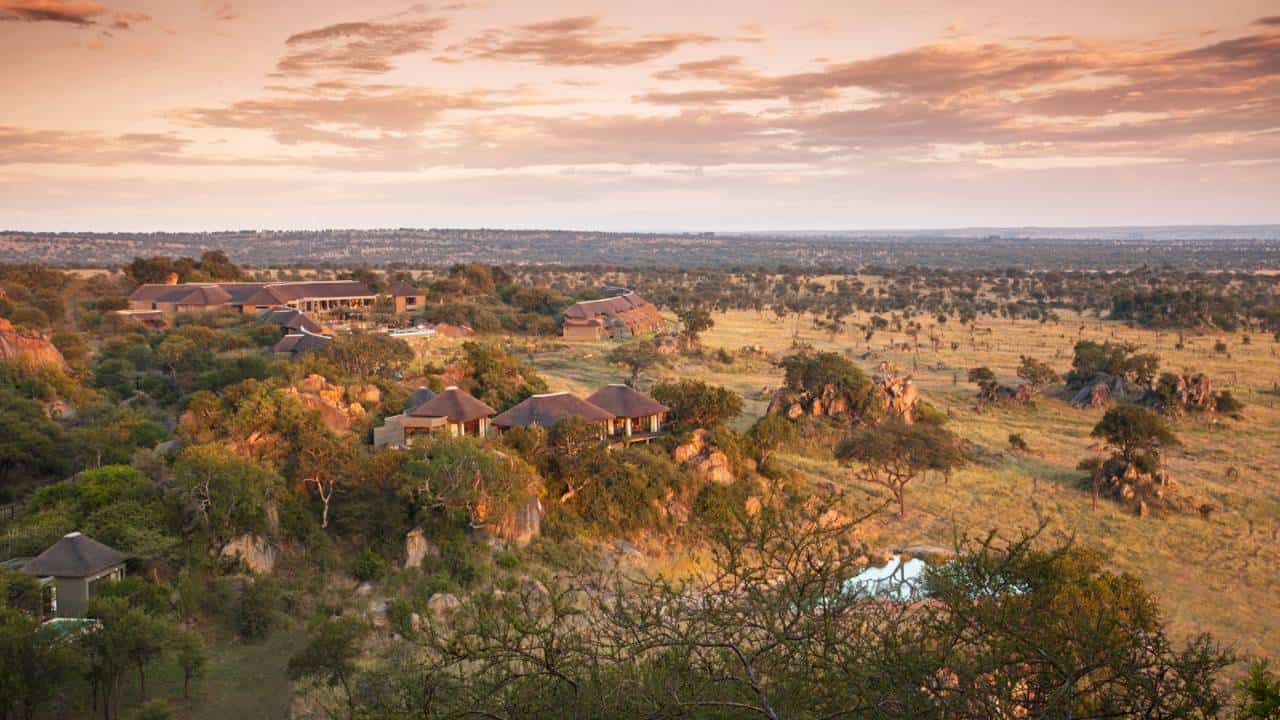 They are harder to spot than a herd of elephants–but finding birds on safari can yield much of the same excitement.

Anyone embarking on a safari tends to think about animals, big ones. Yet during our recent African safari with Micato Safaris, one of the nice surprises was to find out that the savanna was also home to hundreds of species of beautiful birds, both residents and migrants.

In fact, Serengeti National Park in Tanzania is a center of avian biodiversity, considered to be one of the most important bird habitats in East Africa: The UNESCO World Heritage Site is home to more than 1300 birds of some 500 species.

When big game aren’t distracting them, many visitors take the time to notice the birds around them. Here are some tips from Four Seasons Safari Lodge for sighting birds on safari:

They can be found anytime, anywhere—on bush drives, on the grounds of the lodge, and even from the balcony of your room.

The different habitats you traverse during game drives will allow you to see other bird species.

Bird-watching in the Serengeti is somewhat seasonal and varies, too, based on the rains.

Because of their size, speed, and adaptation to their habitats, it isn’t easy to capture pictures of birds but Jerry (my husband/photographer) did a pretty good job.

Having a camera with good optical zoom may reduce the need for binoculars, and allow you to capture the birds you see in a more permanent way so you can share their pictures with family and friends!

The gallery below has a few of the many bird photos we were able to take on safari. These pictures were taken at three of the camps where we stayed: Olare Kempinksi and Mahali Mzuri, both in the Maasai Mara Game Preserve, and at the Four Season Safari Lodge in Serengeti National Park. 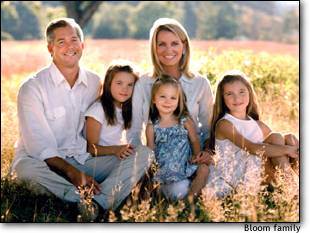 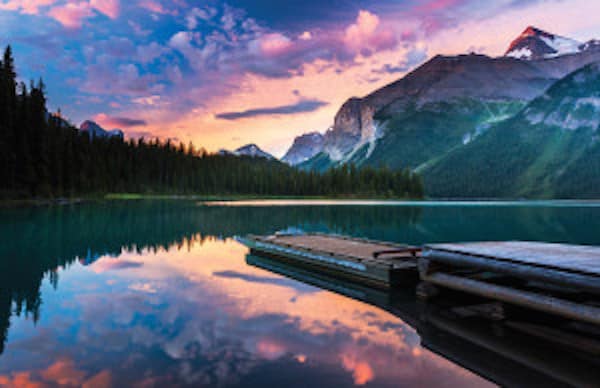 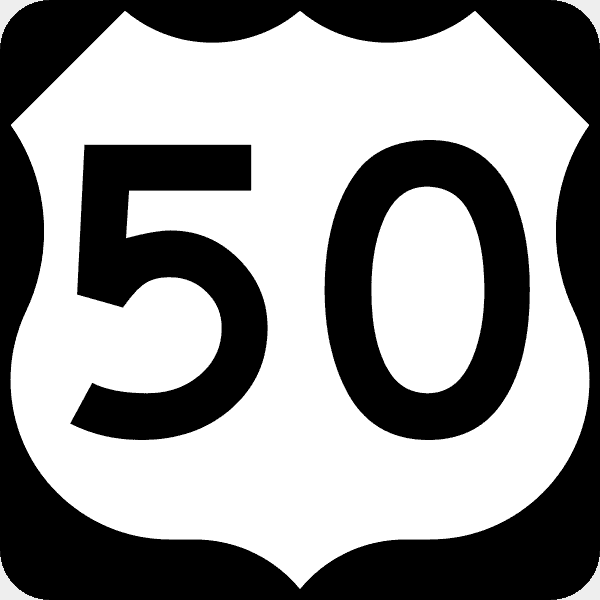 How to take pictures of birds: Six tips

My travels with multiple sclerosis